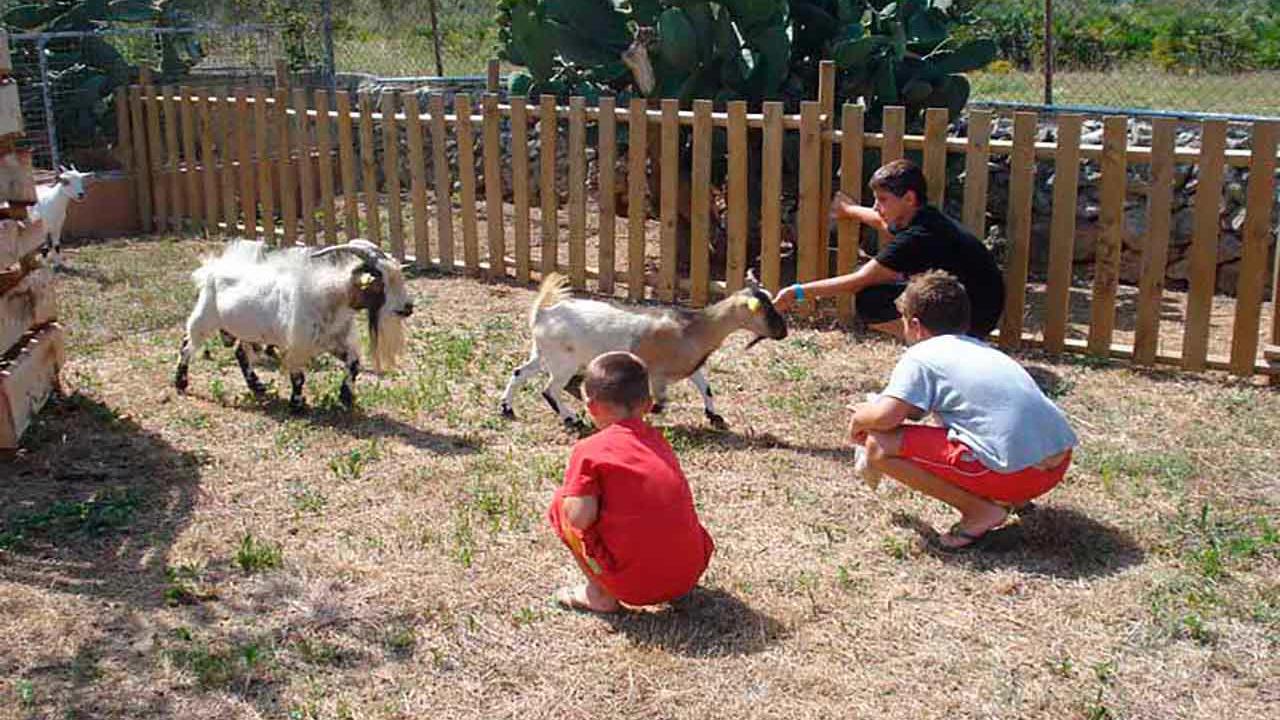 New research presented at this year’s European Congress of Clinical Microbiology & Infectious Diseases (ECCMID) in Amsterdam, Netherlands (13-16 April) shows that petting zoos can create a diverse reservoir of multidrug-resistant (MDR) bacteria, which could lead to highly virulent drug-resistant pathogens passed on to visitors.

The study is by Professor Shiri Navon- and aimed to explore the prevalence, molecular epidemiology; risk factors for animals in petting zoos becoming colonized by MDR bacteria. Petting zoos are a popular attraction around the world; allowing direct and indirect exposure of both children and adults to a diverse range of animal species. They are different from regular zoos because rather than visitors just looking at the animals; petting zoos are interactive with children visiting, holding and petting the animals.

Extended-spectrum beta-lactamase (ESBL) and AmpC-producing Enterobacteriaceae (AmpC-E); which are resistant to a number of commonly used antibiotics; have become a matter of great concern in both human and veterinary medicine, so understanding the likelihood of them colonizing the animals is critical to evaluating the risk that may pose to visitors.

In total, 382 samples collected from 228 animals; 12% of the animals to colonized with at least one ESBL/AmpC-producing bacterial strain; with 35 different recovered species of bacteria. The majority (77%) of the MDR bacteria obtained from feces, with the remaining 23% coming from the skin, fur, or feathers. A quarter of those animals which tested positive for drug-resistant bacteria by more than one bacterial strain.

Among the bacterial strains identified, were the highly virulent E. coli ST656; which causes travelers’ diarrhea, and E. coli ST127; a frequent cause of urinary tract infections in humans. Analysis of the data revealed that if an animal was treated with antibiotics it was seven times more likely to shed MDR bacteria. The study found that petting zoos provide a reservoir for a diverse range of ESBL/AmpC-E species; are a potential source for shedding these highly virulent pathogens that may transmit to humans mostly children that occasionally visit these facilities.

“The findings demonstrate that animals in petting zoos can result in shedding and transmission of MDR pathogens; that may cause illness for human visitors, even when the animals appear healthy. They recognize the high educational and emotional value of petting zoos for children, therefore, they strongly recommend that petting zoo management teams implement a strict hygiene and infection control policy, together with rationalized antibiotic policy, in order to reduce the risk of transmission between animals and visitors.”
“Immediate actions by zoo operators should include installation of handwashing stations to ensure proper handwashing before and after petting animals, prohibiting food and drinking near animals; also not allowing petting of animals receiving antibiotic treatment.”