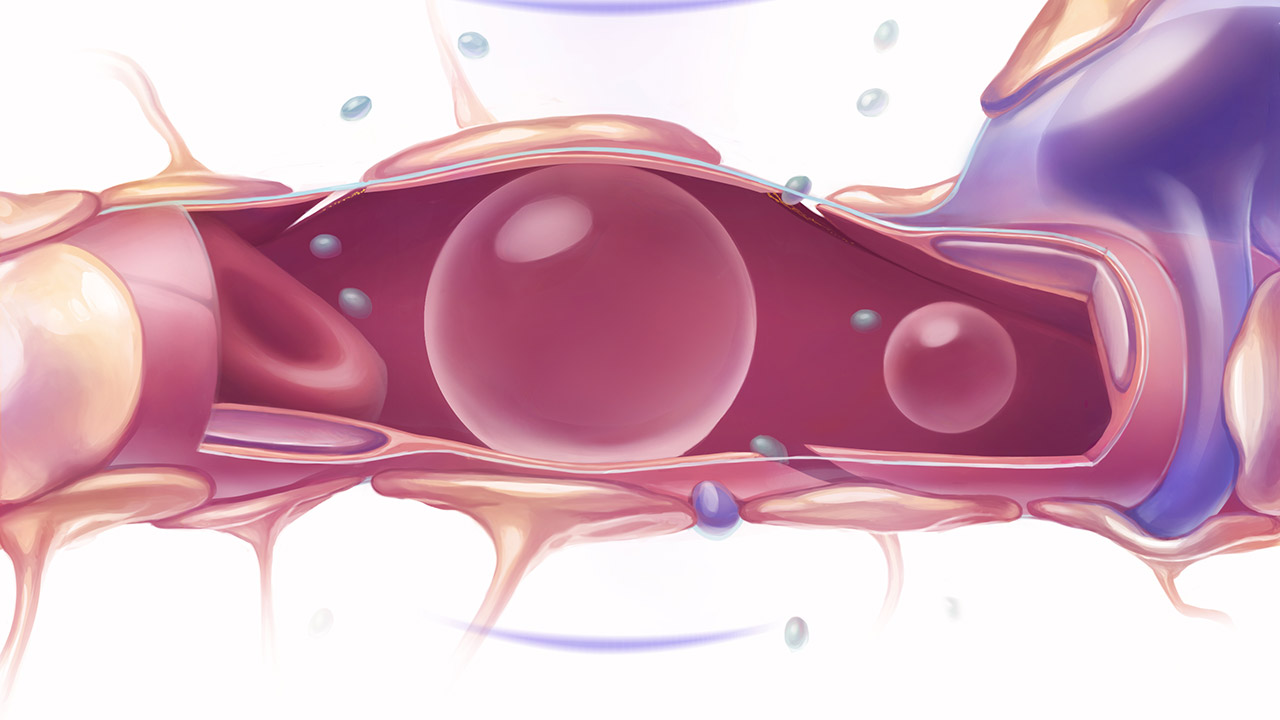 The study demonstrating that a gut infection can lead to a pathology; resembling Parkinson’s disease (PD) in a mouse model lacking a gene linking to the human disease. The study suggesting that Parkinson’s disease has a major immune component; providing new avenues for therapeutic strategies.

A relatively conservative projected doubling of the number of patients over the next 30 years would yield more than 12 million patients worldwide by about 2050. Patients with these mutations develop PD at a much earlier age.

The Parkinson’s-like symptoms could be temporarily reversed by the administration of L-DOPA, a drug used to treat Parkinson’s patients. Desjardins and Diana Matheoud, an immunologist, point out that in normal mice, the immune system responded properly to the gut infection.

However, in mouse models, the same mutations do not generate disease symptoms, leading many researchers to conclude that mice may not be suitable for the study of disease. The study explaining this disparity; these animals are normally kept in germ-free facilities, conditions not representative of those encountered by human beings who are constantly exposed to infectious microorganisms.

But these results strongly suggesting that some forms of PD are an autoimmune disease; likely to start in the gut several years before patients notice any motor symptoms; highlighting the fact that a window of time exists for preventive treatment.