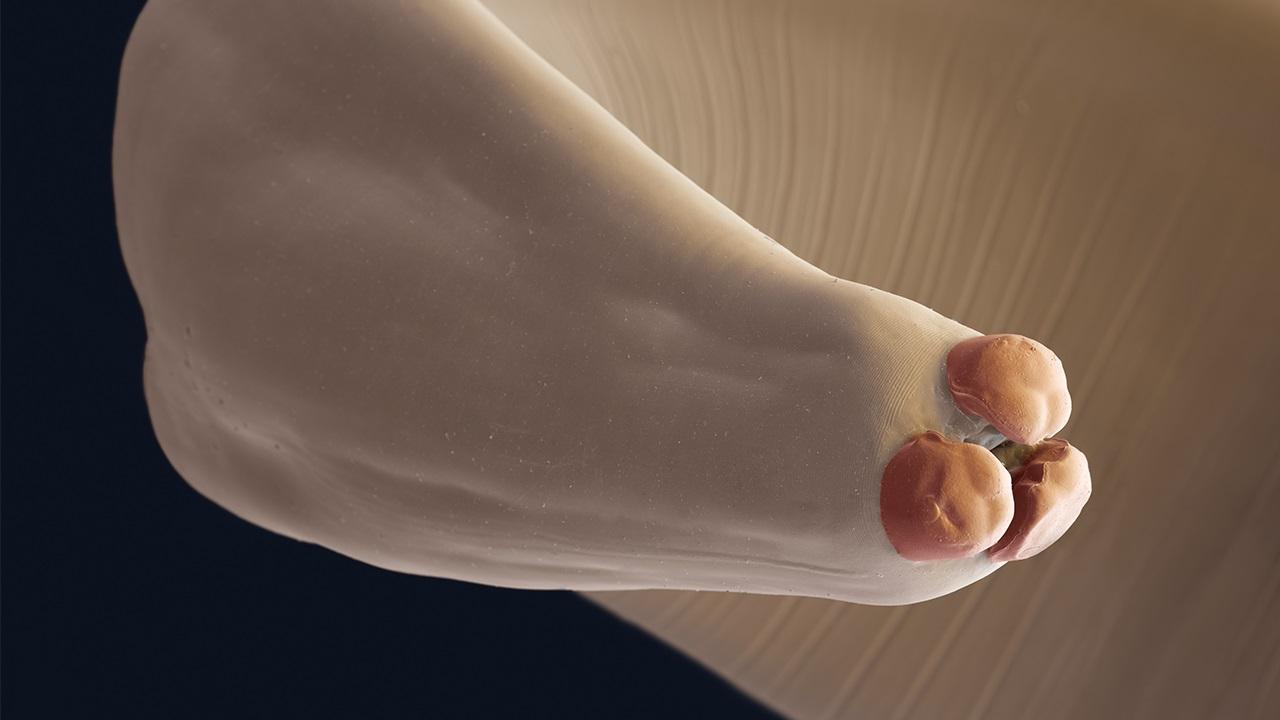 Many parasites manipulate host behavior in order to increase reproductive success; and to spread across wider areas cites such examples as Toxoplasma gondii; which hitches a ride and induces epigenetic changes in the rodent’s amygdala. These changes diminish its predator aversion around cats; the protozoan’s intended destination, and the only animal in which it can reproduce.

But rabies, which increases production of infectious saliva and induces the host’s aversion to water, which further concentrates the saliva, and then engenders violent aggression to increase the likelihood of biting, a transmission route. And many sexually transmitted pathogens are known to manipulate host sexual behavior.

The point is that parasites are really bad for hosts, and it therefore stands to reason that the evolution of modern humans includes protective countermeasures that were selected for success and likely shaped the stupefyingly complex central nervous system. So the blood-brain barrier comprises the first line of defense as a layer of physical and chemical security.

Parasites have evolved other options to manipulate behavior from outside of the brain: Some produce behavior-altering substances like dopamine and release them into the blood; some manipulate the secretion of hormones; others activate specific immune responses in order to manipulate the host. Del Giudice also cites a number of parasites that evolved methods of passing through the blood-brain barrier in order to reach the brain physically.

Thus, a more complex signaling code is more difficult for a parasite to break. Instances of such a complexity increase include the requirement of joint action of different neurochemicals; or releasing neuroactive substances in specifically timed pulses. Expanding the set of transmission molecules and their binding receptors also increases complexity.

Using psychoactive drugs to treat psychiatric symptoms is an attempt to alter behavior by pharmacological means. Thus, adaptive responses to attacks by parasites could explain why antidepressants tend to induce tolerance in some patients like parasites, the drugs seek to alter the organism’s behavior, with the possibility that robust neural systems rebalance behavior pathways that have been altered by the drug.