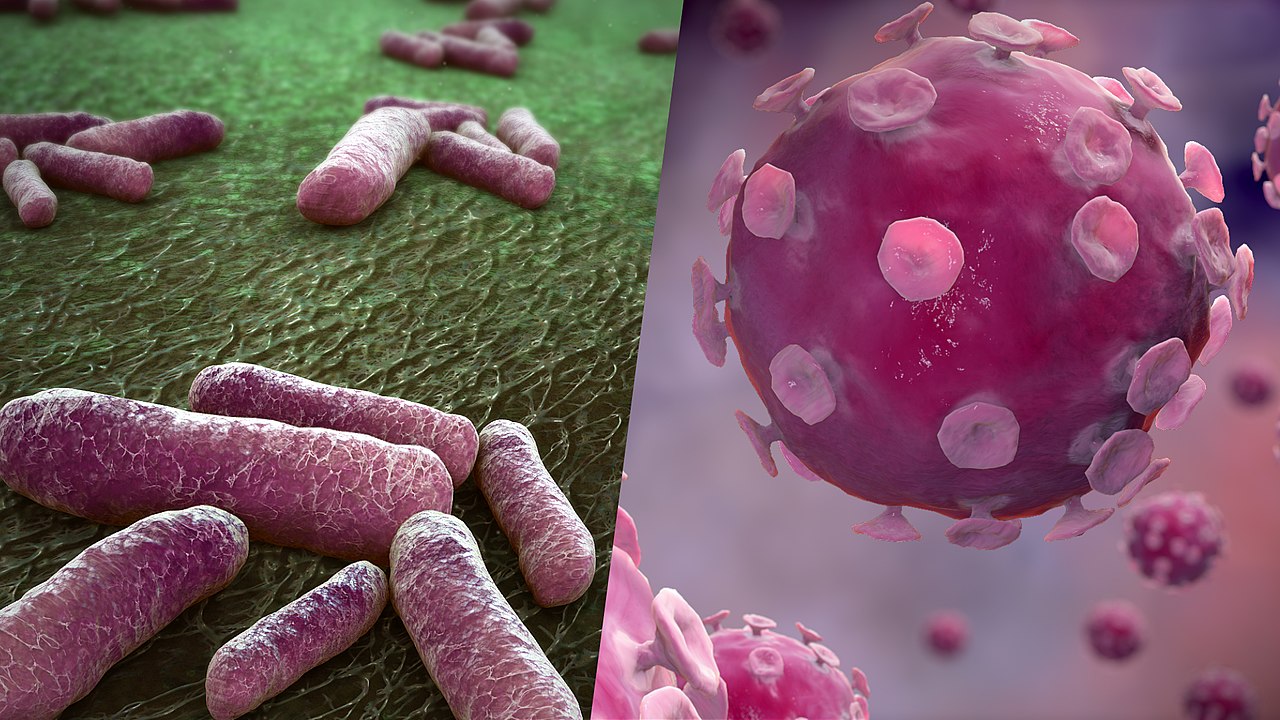 A study published in the journal PLOS Pathogens describes a new viral molecular evasion mechanism used by cytomegalovirus to interfere in the immune response of the infected host. The recent study, led by the lecturer Ana Angulo; from the Faculty of Medicine and Health Sciences of the University of Barcelona; and the August Pi i Sunyer Biomedical Research Institute (IDIBAPS); counts on the participation of Pablo Martínez-Vicente and Domènec Farré (UB); Pablo Engel (UB-IDIBAPS), and Carolina Sánchez and Antonio Alcamí, from the Molecular Biology Center Severo Ochoa (CSIC-UAM).
Cytomegalovirus are pathogens from the Herpesviridae family, a group of viruses with a complex DNA genome; widely distributed and able to cause infections in many species of vertebrates. In general, these viruses remain permanently in their guests, in a latent state, after the primary infection. However, when the immune system is weak, cytomegalovirus become active; and cause serious pathologies in different patient profiles, such as HIV-positive people; or organ transplantation receptors. Also, the infections that are caused by these viruses are the most common cause of congenital viral infection; and can have fatal consequences for the fetus during pregnancy.

A new strategy to evade the guest’s defenses

Throughout evolution, cytomegalovirus have carried out several mechanisms to interfere the immune response; and develop their vital cycle in the infected organisms. Among other immune evasion strategies, they can capture genes from the hosts; and add them to their genomes and modify these to synthetize proteins; that block natural defenses and favor the viral survival.
The recent study describes a new immune evasion strategy, developed by cytomegalovirus that infect monkeys from the Aotus genre, a process widely studied in the new study in human immune cells which are determining for the control of the viral infection. According to the new study, the biological machinery of cytomegalovirus can synthetize a viral protein -A43- with a homologous structure to CD48 receptor, a glycoprotein from the SLAM (Signaling Lymphocyte Activation Molecules) surface receptor family.

The CD48 receptor is in the surface of many leukocytes and plays an essential role in the immune-related processes. When CD48 binds with 2B4 receptor -mainly expressed in cytotoxic lymphocytes or natural killer cells-, it activates a series of reactions that regulate the immune response of these defense cells and contributes to the control of the viral progression during the infections caused by the cytomegalovirus.

According to the new study, the protein A43 -produced by cytomegalovirus binds with 2B4 receptor, expressed in NK cells -lymphocytes involved in the innate immune response and therefore, it prevents blocks its interaction with its ligand, the CD48 receptor. This makes the NK cells unable to recognize and remove efficiently the infected cells.
According to the authors, during the infectious process, the viral protein A43, segregated by infected cells, acts as a decoy receptor for CD48 to block the 2B4 receptor in cytotoxic cells, showing a new immune evasion strategy. This study published in the journal PLOS Pathogens -the first scientific study to explore the A43 molecule function sheds light on the potential use of the viral protein in the modeling of aggravated immune responses, dependent on CD48-2B4, in a wide range of pathologies such as autoimmune diseases.