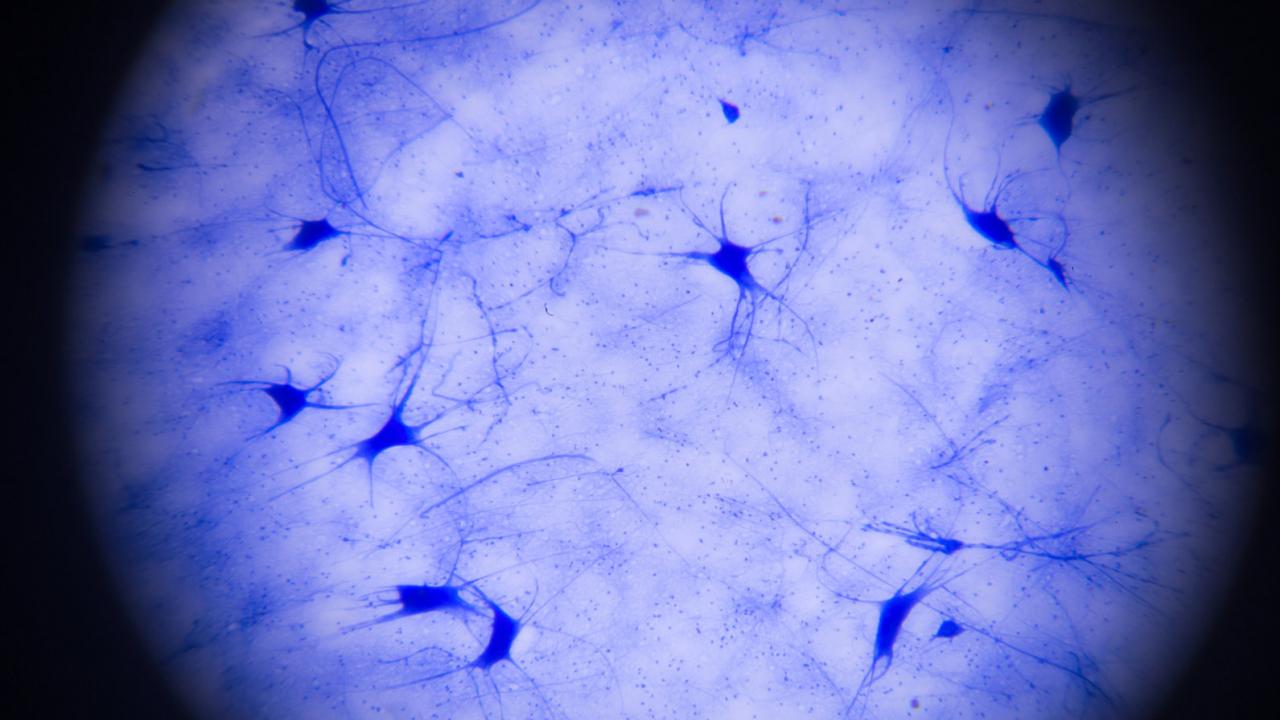 According to the research study, this developing an new pathological mediator of amyotrophic lateral sclerosis (ALS); finding and which could have further implications for understanding the molecular breakdown that gives rise to the neurodegenerative disease that affects nearly half a million people around the world.

Motor neurons populate the base of the brain and along the spine. These cells are shaped like a hand with a palm and outstretched fingers, awaiting a signal from another cell. They take the signal and pulse it down their long arm, called an axon, to “touch” muscle fibers. The signal tells the muscle to flex or relax, but, in the case of patients with ALS, the axon divides and branches abnormally.

But without connecting to its target, the axon can shrivel away. The message is lost, as is the ability to control the muscles. Researchers still do not know how the message is disrupted; despite more than 25 genes identified as having a role in inherited ALS since 1993. However, among all the causative genes of ALS, one gene, called FUS, was confirmed to locate at axon ends; referring to the “wrist” of the motor neuron, between the part of the cell that collects the signal and the part that sends the message to the muscles.

The team obtained stem cells from a 43-year old patient with ALS and used those cells to sequence the genetic map of the motor neuron axons. They found that a mutated version of FUS introduced what Aoki calls a toxic gain of function. It encouraged an abundance of another gene named Fos-B, which leads to axonal branching. Compare an axon to a grassy pathway. If there’s a clear starting point and ending point, the path will become well-worn and clear.

But if there’s one starting point and many ending points; no single path will emerge as the right one. With motor neurons, however, the signals can’t forge ahead, and the paths will ultimately disappear completely. This developing a Fos-B model of zebrafish; whose brain development bears a striking resemblance to that of humans. The abnormally higher-expressed Fos-B gene induced the over branching of motor neuronal axons.

This result suggests a promising target for which ALS-linked mutations cause axonal refraction and degeneration- one of the earliest events in the disease,” Aoki said, noting their results were in developing motor neurons. We need more information to elucidate the relationship in mature motor neurons. The researchers will continue to investigate their findings, delving deeper into the effect of Fos-B on developed motor neurons.