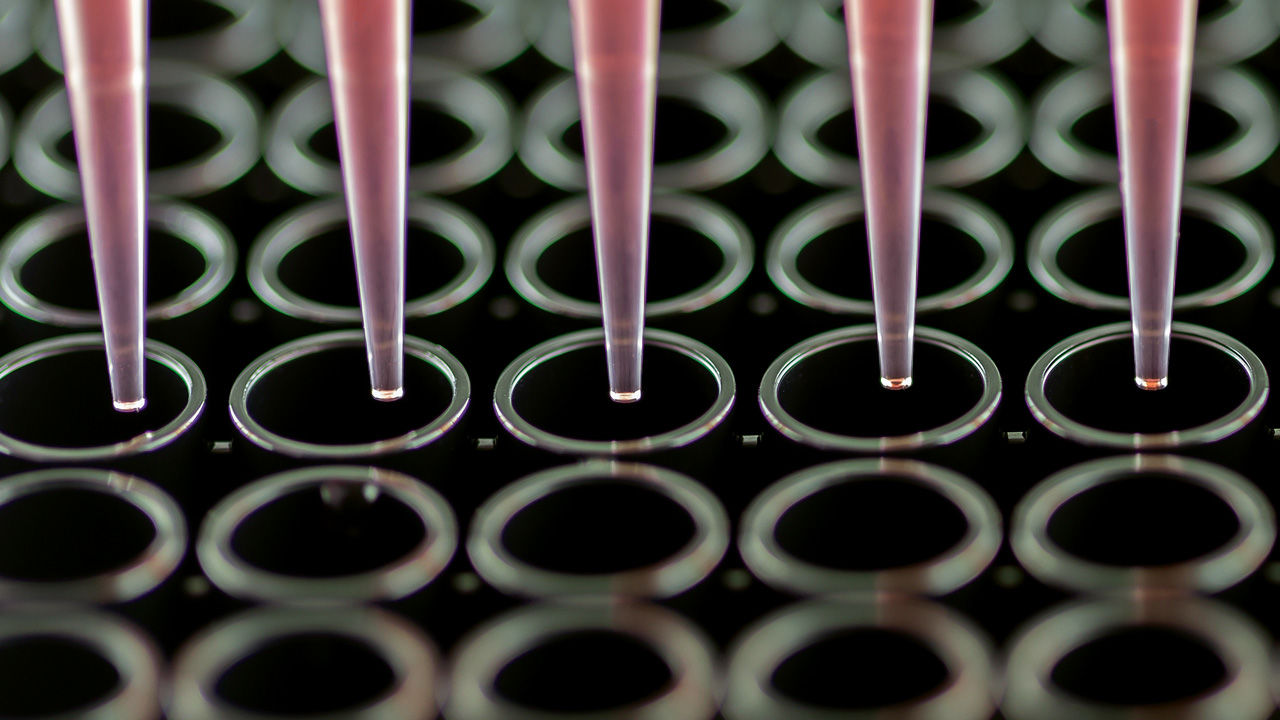 Why doesn’t the same treatment work in the same way for every patient? How can a drug’s performance be optimized without causing side effects due to an excessive dosage? In an attempt to answer these questions, researchers at the University of Geneva (UNIGE), Switzerland; have devised a cell co-culture platform that reproduces a patient’s tumor structure in 3D. The scientists can use it to test several drugs or their combinations at different stages of the tumor’s development.

They now need only five days to identify which treatment will be most effective for a particular case; and the combination can then be translated for clinical practice. These results are highly promising for the future of personalized medicine, and you can read all about the outcomes in the journal Scientific Reports.

Recreating the tumor in 3D

Colorectal cancer is the third most common form of cancer diagnose today and the fourth most deadly; in the world: 1.4 million people are affected each year, with 700,000 fatalities. A range of treatments is available, including chemotherapy, but the high dosages; cause numerous side effects and patients commonly develop resistance. These treatments are currently tested on 2D tumor cell cultures before being administered to patients.

“But that doesn’t correspond to reality,» explains Patrycja Nowak-Sliwinska; a professor at the School of Pharmaceutical Sciences at the UNIGE’s Faculty of Science. “Not only does a tumor develop in 3D, but it also contains other types of cells; such as fibroblasts (tissues) and endothelial cells (blood vessels).” As a result, the Geneva-based scientists have built a new platform; that uses a patient’s tumor cell lines to recreate the tumor in 3D. It also keeps it alive, so that the impact of the treatments can be analyzed during the different stages of its development.

To Each Patient, His or Her Own Tumor

The team headed by professor Nowak-Sliwinska, in collaboration with groups led by Didier Colin (HUG); and Olivier Dormond (CHUV), selected six cell lines derived from six different patients. The cells stabilize in a hollow, U-shaped culture plate so that they stay agglomerate; and float in a cell culture medium optimize to feed the tumor.

“The structure can then be organize by itself in 3D and continue its development. The three types of cells that make up the tumor; carry on interacting with each other, as though they were in the patient’s body,” said Patrycja Nowak-Sliwinska, a Professor at the School of Pharmaceutical Sciences at the UNIGE’s Faculty of Science

Three Drugs Better than One

The researchers then tested several different combinations of three approved drugs at different developmental stages of the cultured tumors. “Our first observation was that each patient responded differently to the same combination; demonstrating that it’s impossible to reach similar efficacy for each patient with the same treatment. It needs to be considered on a case-by-case basis,” says professor Nowak-Sliwinska. The scientists also found that a low-dose combination of three drugs was much more effective than a high-dose of one drug alone. “Treatment resistance and side effects occur when the dose is too high. Combining several drugs at low doses helps to circumvent this problem and improve treatment responses,” says the professor.

The new platform opens the door to personalized medicine. “By extracting a cell line from the patient’s tumor, we can recreate the tumor in 3D; on our platform and test the different drug combinations directly on that specific tumor. We can then select the optimal treatment for that particular patient”; continues professor Nowak-Sliwinska. This meticulous work takes five days on average, a short enough time to act quickly against the cancer. “In this instance, we’re interested in colorectal cancer but this platform, which is easy to reproduce, can obviously be used for all kinds of tumors at a relatively low cost,” says Nowak-Sliwinska by way of conclusion.