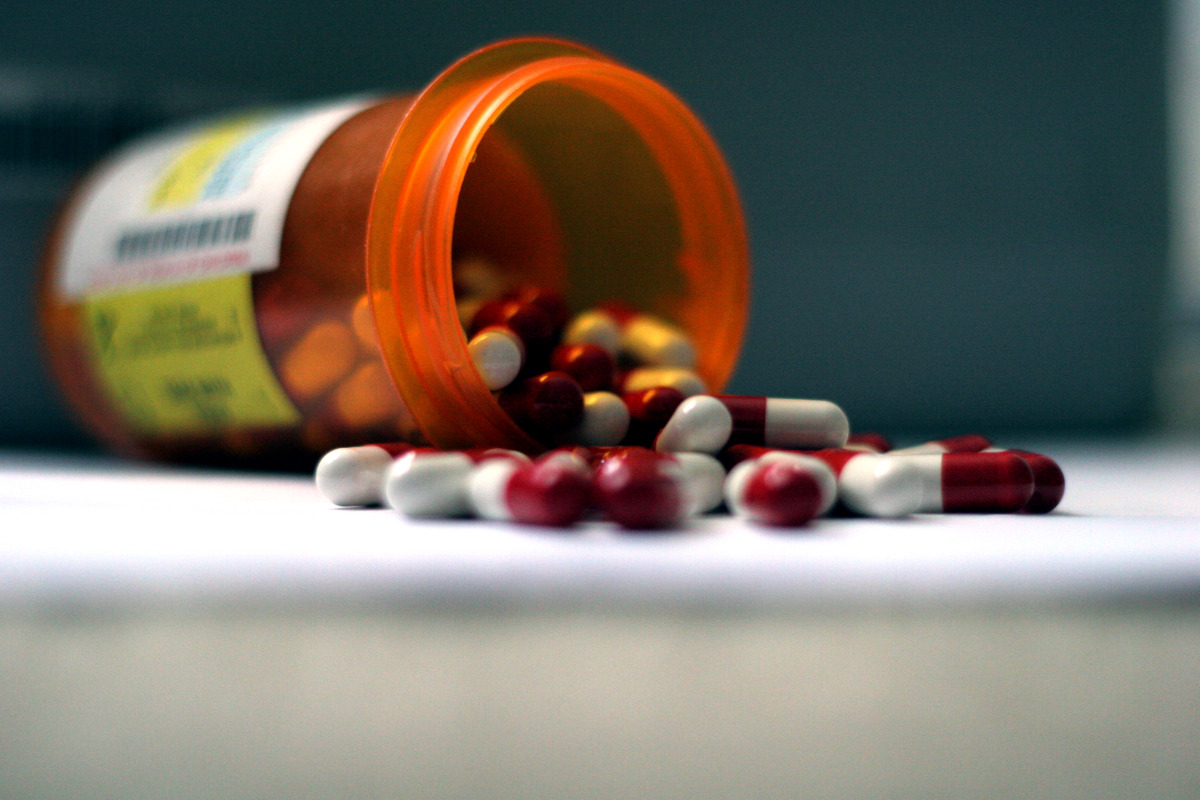 Researchers have successfully incorporated 'photosensitizers' into a range of polymers, giving those materials the ability to render bacteria and viruses inactive using only ambient oxygen and visible-wavelength light. The study is published in the journal  ACS Applied Materials & Interfaces.

Researchers at North Carolina State University have successfully incorporated "photosensitizers" into a range of polymers, giving those materials the ability to render bacteria and viruses inactive using only ambient oxygen and visible-wavelength light. The new approach opens the door to a range of new products aimed at reducing the transmission of drug-resistant pathogens.

"The transmission of antibiotic-resistant pathogens, including so-called 'superbugs,' poses a significant threat to public health, with millions of cases occurring each year in the United States alone," says Reza Ghiladi. "Many of these infections are caused by surface-transmitted pathogens. "Our goal with this work was to develop materials that are self-sterilizing, nontoxic and resilient enough for practical use." And we've been successful. "

"A lot of work has been done to develop photosensitizer molecules that use the energy from visible light to convert oxygen into the air into biocidal 'singlet' oxygen, which effectively punches holes in viruses and bacteria," says Richard Spontak. "There is no resistance to this mode of action.

"This paper focuses on one class of polymers, but it is a fundamental proof of concept that demonstrates the ability to put these photosensitizers into a range of robust 'soft' materials without sacrificing functionality," Spontak says. "This is the tip of the iceberg."

In lab testing, the found that a photosensitizer-embedded polymer inactivated at least 99.89 percent of five bacterial strains – and 99.95% of two viruses – when exposed to light for 60 minutes.

"We've also demonstrated that we can make these materials using commercially available photosensitizers and polymers in a relatively simple process," Ghiladi says. "This makes bulk manufacturing both viable and less expensive than previous approaches to creating photosensitizer materials.

"We're currently looking for partners to work with us on research using these materials to address pathogens of national importance, such as Clostridium difficile, which is classified as an 'urgent' hazard level by the CDC, and anthrax."

"And while we want to pursue applications in high-tech environments, such as hospitals, we think there is a huge potential for improving health in impoverished areas," Spontak says. "If we can develop self-sterilizing items that help limit the spread of disease in areas with limited medical resources, we could save a lot of lives."