Less Common Proteins May Fend Off The Flu 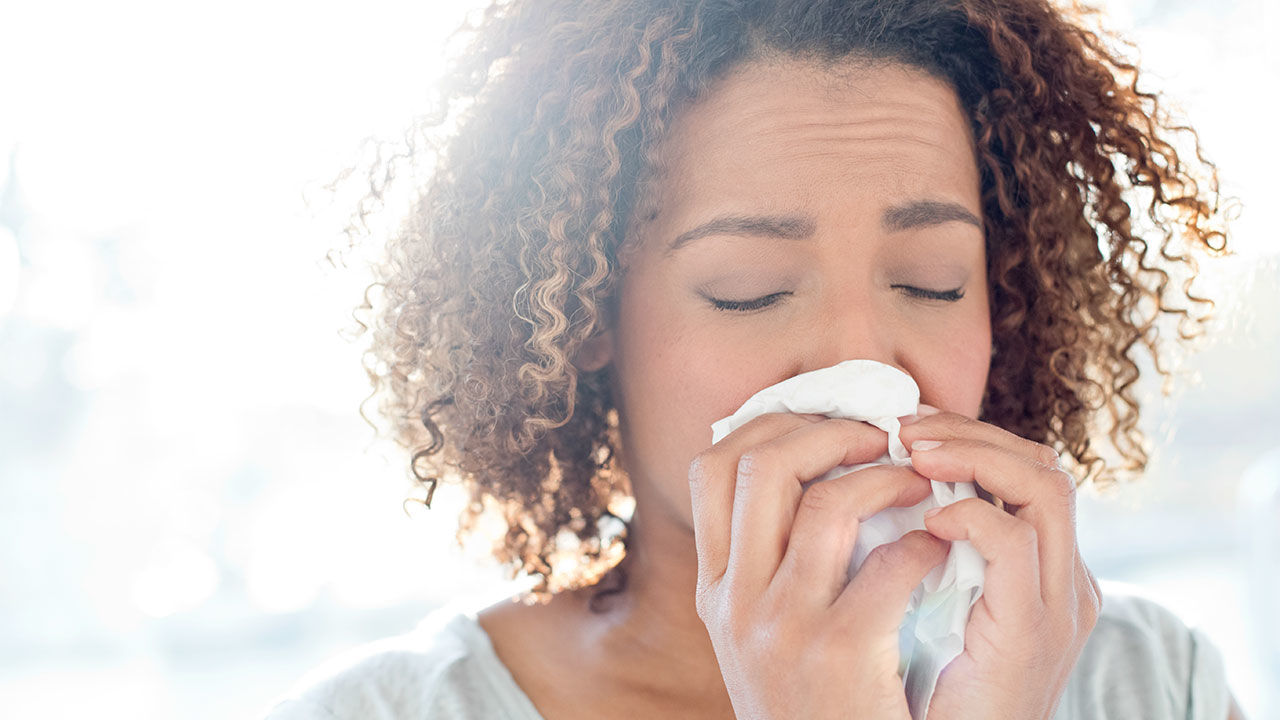 Influenza type B, though generally less widespread than type A, poses a formidable threat for vulnerable populations like the elderly and the young. In the 2012-2013 flu season, for example, influenza type B caused the majority of deaths due to flu among children, according to data from the Centers for Disease Control and Prevention. Findings published in mBio, ASM’s open access journal, suggest that an efficient way to boost the efficacy of vaccines against influenza type B might be hiding in plain sight.

The researchers report that neuraminidase (NA), a protein found in small amounts in current vaccines, prompts the immune system to produce antibodies that may mount a broad protective response against influenza B viruses. Previous studies have connected NA antibodies to protection against the flu — likely by preventing the spread of infection — but this new study is among the first to show how that mechanism might be exploited for future, broad-acting flu vaccines. “Targeting this type of vaccine response can help us develop a universal vaccine,” said influenza virologist Luis Martinez-Sobrido.

Existing flu vaccines contain proteins found on flu particles. These proteins prompt the immune system to generate antibodies; that find and bind proteins on the surface of infectious particles within the body. As a result, the virus loses the ability to replicate and infect other cells. This immune response is dominated by antibodies that target a common family of proteins called hemagglutinins (HA). However, those proteins mutate at a rapid clip every year, giving rise to new seasonal flu strains; that are resistant to existing vaccines.
The virus surface has only about one-fourth as many NA proteins as HAs. But NAs have a lower rate of mutation than HAs, which suggests that a flu vaccine that contains NA — prompting the immune system to produce NA antibodies — may be effective for multiple years, said Martinez-Sobrido. The researchers and their collaborators first studied blood samples from volunteers who, a week earlier, had received the seasonal inactivated quadrivalent flu vaccine for the 2014-2015 season. That analysis showed that the vaccine had induced the production of NA antibodies for influenza type B particles. Follow up tests and experiments led the researchers to identify and clone six specific antibodies that targeted NA on Flu B particles.

A wide range of Influenza B strains

“These are broad antiviral agents that work against a wide range of Influenza B strains,” said Dr. Kobie. Experiments on human cells in the lab suggested that the agents worked by blocking the release of infectious particles. The researchers then used the agents to treat mice infected with influenza type B; their findings suggest; that the antibodies can reduce the replication of the virus and have the potential to both prevent and treat infections. Finally, the scientists studied bone marrow from one of the original human volunteers one year after vaccination.

The marrow continued to produce these NA antibodies with anti-viral activity; suggesting that a vaccine strategy based on NA responses could be long-lasting. According to the researchers; the amount of NA-specific antibodies; with such broad activity stimulated; by current vaccines may not be sufficient; to optimally protect an individual against influenza B. The new findings suggest a way to boost that efficacy. “Seasonal vaccines are good in protecting us against influenza;” said Dr. Martinez-Sobrido, “but there is room for improvement. By tuning a vaccine to elicit more of an NA-related response like the one found in our studies; we could go further in developing a universal vaccine.”