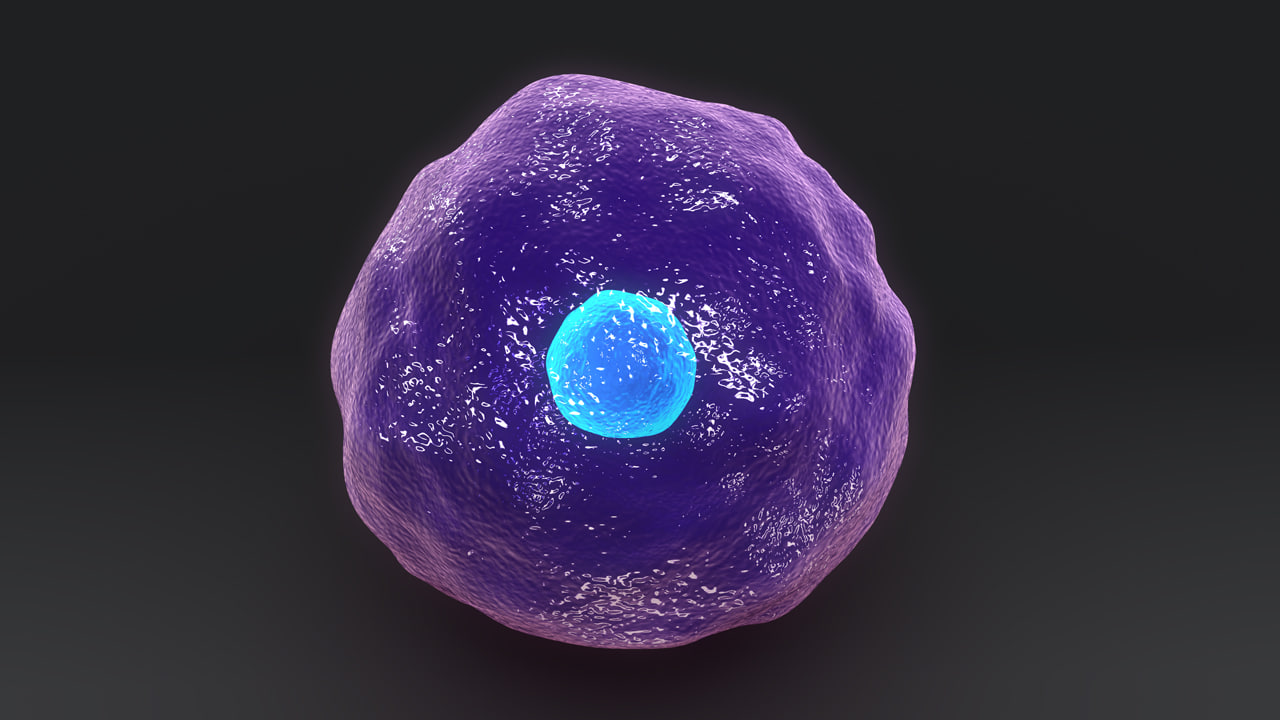 The immune system’s killer T cells are crucial in fighting viral infections. A fraction of them, called ‘memory cells’; live on once infection is controlled in order to fight re-infection by the same virus. They are of great interest as the basis of T cell-based vaccination and immunotherapies. Now, a study by Monash Biomedicine Discovery Institute (BDI) scientists has revealed the mechanisms; by which other immune system cells; called ‘helper T cells’; are able to provide the support needed to keep memory cells functioning optimally.

Immunological memory for many types of infection

The findings had publication in the journal PNAS. Professor Stephen Turner said that while it has been known for some time; that immunological memory for many types of infection can’t be established without CD4 or helper T cells; it was not known exactly what they did. “The adaptive immune system’s a bit like the Avengers;” Professor Turner said.”You have team members who work by themselves; but it’s only when they get together that they actually make the best movies!” he said.

“The CD4 cell is like Iron Man who’s in charge and controls the messages; without these helper cells you can’t get good adaptive immune response.” Using high-throughput RNA sequencing the researchers compared the genetic signature of memory T cells; that received help from the helper cells to those that did not receive help. “We found signatures in unhelped T cells; that were very reminiscent of what we call T cell exhaustion. This is the sort of characteristic that has association with dysfunctional T cell responses in cancers,” Professor Turner said.

The immune system to fight diseases

Cancer therapies called ‘checkpoint blockades’ essentially reactivate or restore the function of exhausted cells.”We explored further and found that without help at the very start of virus infection — not at later stages — the killer T cells in the unhelped situation basically didn’t have the pathways needed to generate the energy to respond to infection; worn out before they got going,” Professor Turner said.
The ‘unhelped’ killer memory T cells seemed lethargic and were unable to expand due to an inability to gain access to the fuel needed to generate a robust secondary response. Understanding the fine detail of immunological memory potentially opens ways to improve, and to create new vaccines, and to hone treatments that use the immune system to fight diseases, including cancer, Professor Turner said.

“There are incidents where people’s CD4 cells aren’t really working very well. For example, in people with immunodeficiency or in the elderly, and, of course, these two populations are quite susceptible to influenza infection;” he said.” So if we can find a way that we can supplement or supply the help needed to generate a good killer T cell response that might be a way forward.” Professor Turner and his team are now exploring ways of applying this new knowledge to preclinical testing with a view to clinical trials in the future.