Insights into Pathology of Dwarfism May Lead to New Treatment Targets 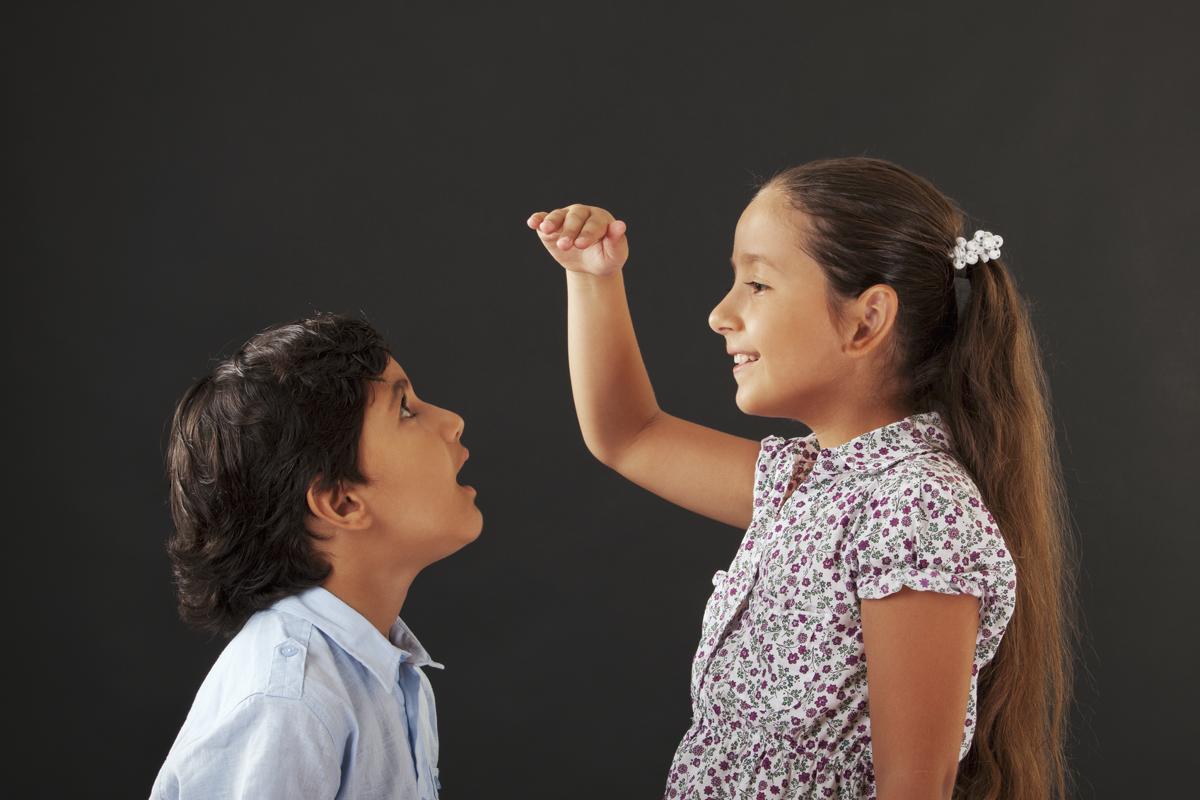 In a report in the American Journal of Pathology, investigators describe how this protein accumulation results in "ER stress" and initiates a host of pathologic changes. These findings may open up new ways to treat PSACH and other ER-stress-related conditions.

"This is the first study linking ER stress to midline 1 protein (MID1), a microtubule stabilizer that increases mammalian target of rapamycin complex 1 (mTORC1) signaling in chondrocytes and other cell types. This finding has significant implications for cellular functions including autophagy, protein synthesis, and potentially cellular viability. These results identify new therapeutic targets for this pathologic process in a wide spectrum of ER-stress disorders such as type 2 diabetes, Alzheimer disease, and tuberculosis," explained Karen L. Posey.

PSACH symptoms generally are recognized beginning at two years of age. Patients with PSACH have normal intelligence and craniofacial features. PSACH is caused by mutations in the gene encoding the cartilage oligomeric matrix protein (COMP). ER stress occurs when abnormal (unfolded or misfolded) COMP (MT-COMP) accumulates in the rough endoplasmic reticulum of chondrocytes. Rough ER, the portion of ER displaying ribosomes, is the network of membranous tubules within cells associated with protein and lipid synthesis and export.

In previous studies, Dr. Posey and her colleagues have investigated chondrocyte pathology in the growth plates of dwarf mice that express MT-COMP, in cultured rat chondrosarcoma (RCS) cells that express human MT-COMP, as well as in cultured cartilage nodules from PSACH patients. The mice replicate many of the clinical features and chondrocyte pathology reported in patients with PSACH.

In the current study, the researchers showed increased levels of MID1 protein in chondrocytes from the mutant dwarf mice as well as in cells from human PSACH patients. They also found that ER-stress-inducing drugs increased MID1 signaling, although oxidative stress did not.

The results of this work show that MID1, mTORC1 signaling, the microtubule network, protein synthesis, inflammation, and autophagy form a complex multifaceted response to protein accumulation in the ER when clearance efforts fail and MID1 may act as a pro-survival factor.

In this study, aspirin and resveratrol normalized levels of MID1 and mTORC1 signaling in growth plate chondrocytes from dwarf mice. The investigators therefore suggest that a combination of rapamycin with anti-inflammatory medications may be beneficial if side effects can be controlled.

"Our work identifies possible new treatment paths for PSACH, as well as other common conditions such as type 2 diabetes, Alzheimer disease, and cancer, all of which involve ER stress," added Dr. Posey. "We believe ER stress-reduction therapeutics will play an important role in the treatment of a wide variety of illnesses."