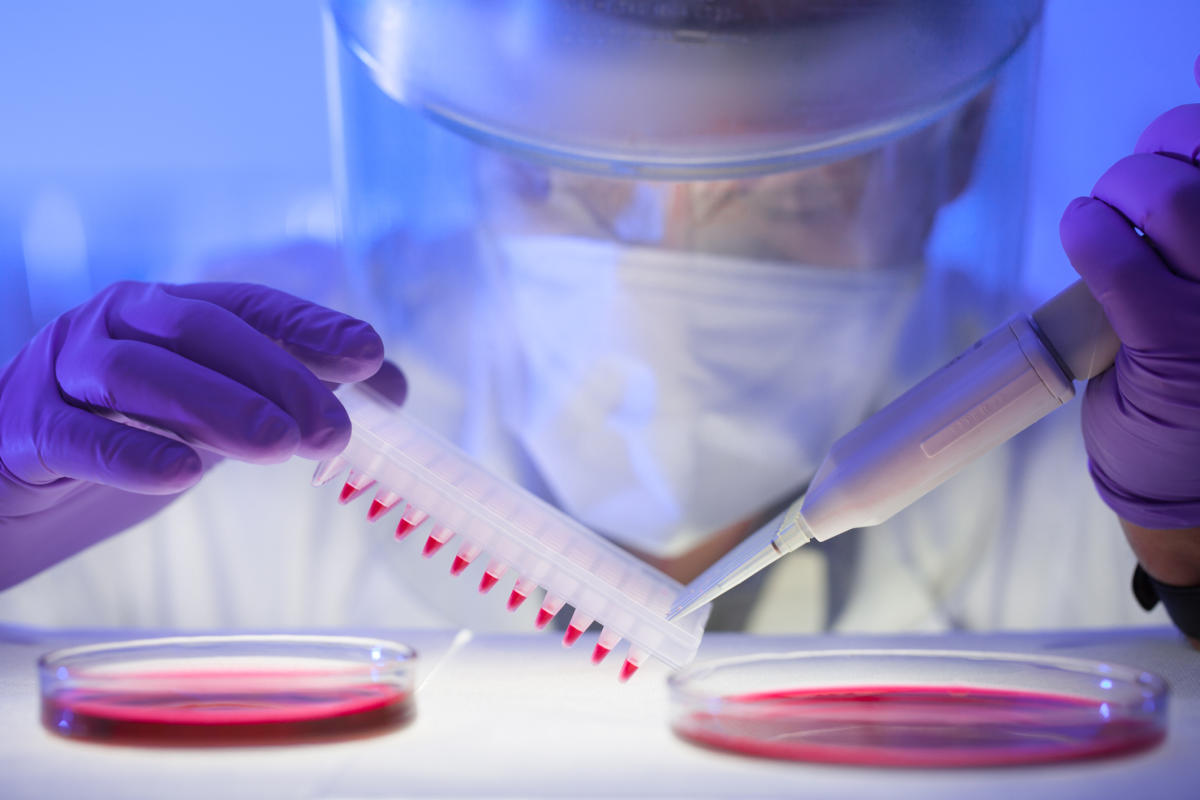 The global emergence of multi-drug resistant bacteria is posing a growing threat to human health and medicine. "Despite huge efforts from academic and pharmaceutical companies, it has proven very difficult to identify effective new bacterial targets for antibiotic discovery," says John A. Robinson from the Department of Chemistry at UZH.

"One of the major challenges is identifying new mechanisms of antibiotic action against dangerous Gram-negative bacteria." This group of bacteria includes a number of dangerous pathogens, such as  Pseudomonas aeruginosa, which causes life-threatening lung infections, and pathogenic  Escherichia coli strains.

An interdisciplinary team of chemists and biologists from UZH and ETH Zurich have now uncovered how-to-an-antibiotic produced by the spined soldier bug  Podisus maculiventris  – targets Gram-negative bacteria. The insect's antibiotic prevents the outer membrane of the bacterium from forming – an unprecedented mechanism in an antibiotic.

All Gram-negative bacteria have a double cell membrane, with the outer membrane taking on an important defensive function and helping the bacteria to block the entry of potentially toxic molecules into the cell. The outside of this membrane is made up of a protective layer of complex fat-like substances called lipopolysaccharides (LPS), without which the bacteria could not survive.

Thanatin is able to block the protein-protein interactions that are needed to form the bridge. As a result, LPS molecules are prevented from reaching their destination and the biogenesis of the entire outer membrane is inhibited – which is fatal for the bacterium.

"This is an unprecedented mechanism of action for antibiotics and then suggests ways to develop new molecules as antibiotics targeting dangerous pathogens," explains Robinson. "This finding shows us how to develop substances that specifically inhibit protein-protein interactions in bacterial cells."

This new mechanism is used by an industry partner – Polyphor AG in Allschwil near Basel – to develop new potential clinical candidates. The company has had a proven record of success in this area and has recently developed the antibiotic murepavadin in cooperation with UZH.

Murepavadin is currently in phase III clinical tests in patients with life-threatening lung infections caused by  Pseudomonas aeruginosa . "Another new antibiotic targeting other Gram-negative pathogens would be a very welcome addition to the new medicines urgently needed for effective antibacterial therapy," says Robinson.