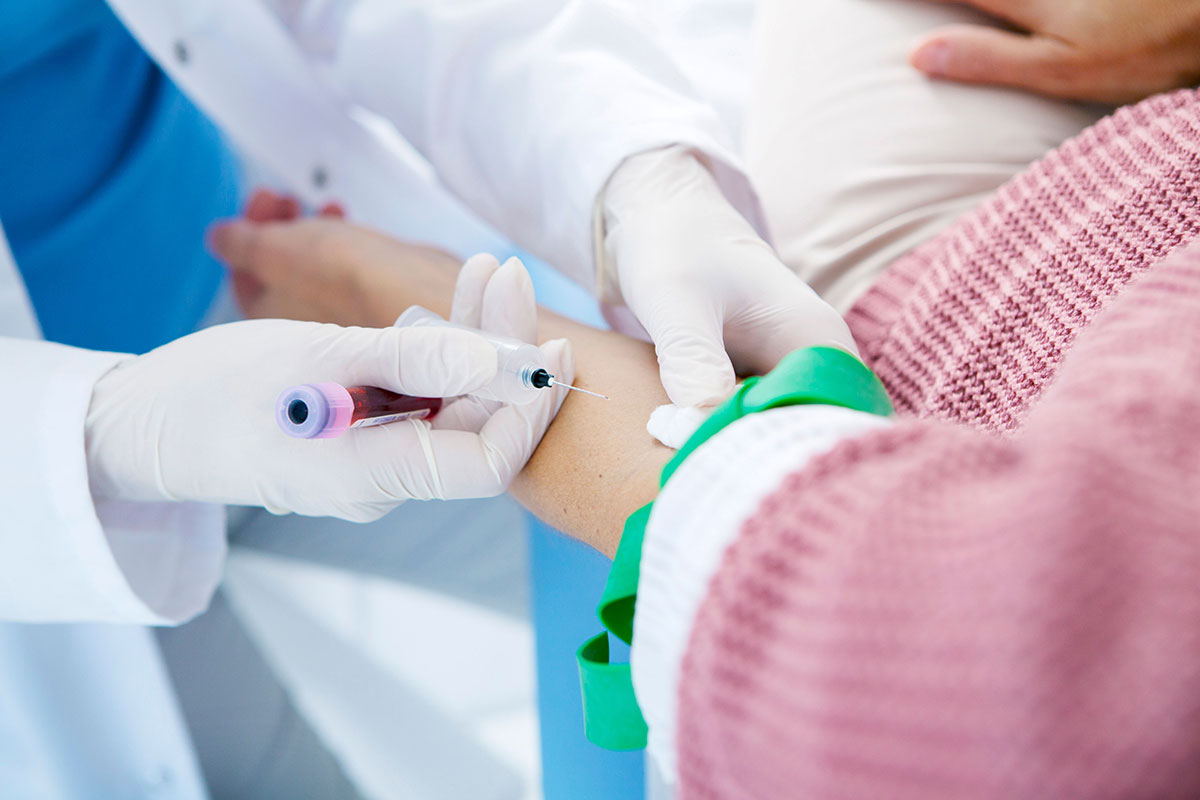 A new research had suggested that an innovative and inexpensive blood test helped clinicians to distinguish between anorexia nervosa (AN) and constitutional thinness (CT) in severely underweight young women.

Since the introduction of the Diagnostic and Statistical Manual of Mental Disorders, Fifth Edition (DSM-5), the diagnostic criteria for AN have relied on psychological factors, making it harder to distinguish AN from CT.

However, a new study of more than 150 young women showed that blood levels of a thyroid hormone could be used to distinguish the two conditions with high sensitivity and specificity.

In cases in which the exclusive use of psychological criteria was not sufficient, the diagnosis of ANT should be completed by at least T3 determination , which is a cheap and accessible test, Natacha Germain, MD, Endocrinology and Eating Disorders Reference Center , France, and colleagues.

Germain told meeting attendees that used the criteria from the DSM-IV to differentiate between AN and CT in a young woman whose body was less than 18.5 kg / m 2  was "quite easy."

However, the amenorrhea criteria were removed with the introduction of the DSM-5, making it easier to confuse AN and CT. This confusion "is highly detrimental, especially for CT, because of the social stigmatization, health insurance penalty, and the inefficient, aggressive therapy applied in this population," said Germain.

To identify distinguishing markers that could be used to easily tell the difference between the two conditions, the investigators studied 40 patients with AN, 56 patients with CT, and 54 women with normal weight, who served as controls. DSM-IV criteria were used to define AN and CT .

They evaluated hormonal and nutritional parameters and administered a series of psychiatric questions to find robust, distinguishing markers that would fit with criteria from the DSM-5.

Performing receiver operating characteristic curve analysis, they found that only the restrained eating subscale of the Dutch Eating Behavior Questionnaire could be used to distinguish between AN and CT. It had a specificity of 94% and a sensitivity of 95%.

"Unfortunately, it's only one dimension in a complex questionnaire , and it's sometimes biased by denial," said Germain. She added that in clinical practice, the availability of the questionnaire is very low.