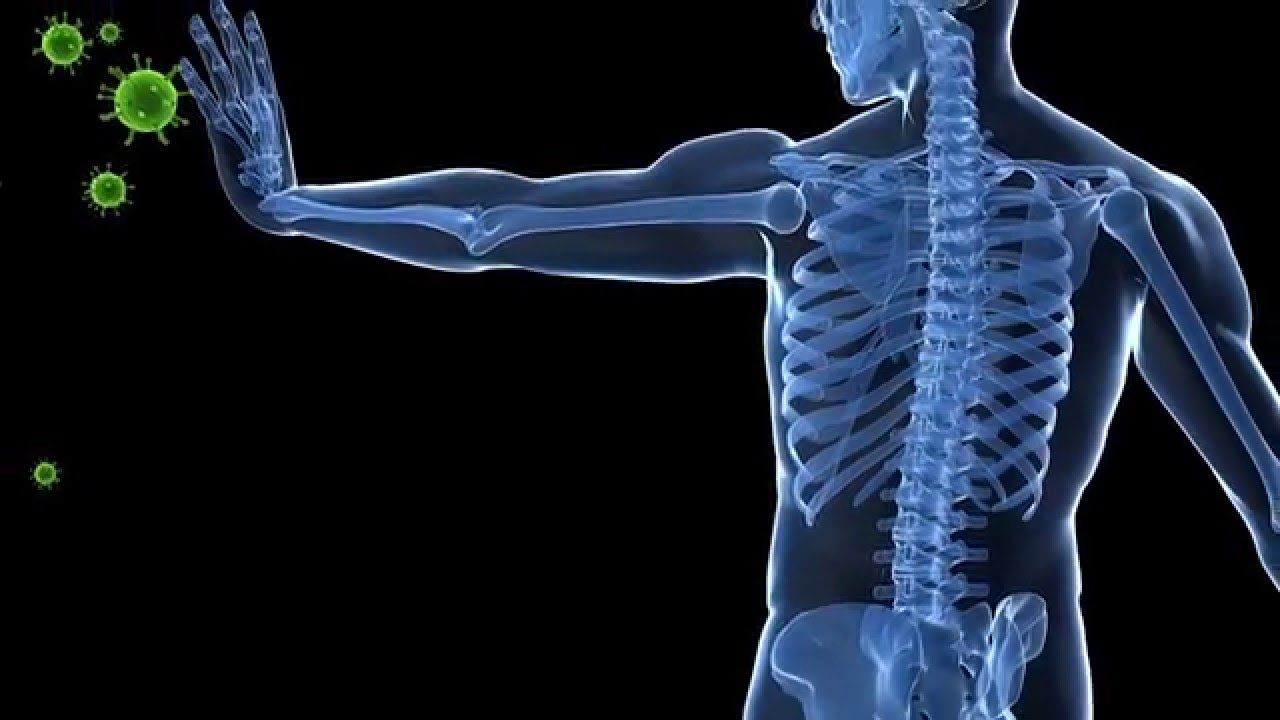 In part because of its resistance to many antibiotics, tuberculosis kills approximately 1.7 million people worldwide each year. But new research from the University of Notre Dame suggests that structures released by the infected cells may be used in tandem with antibiotics to boost the body’s immune system, helping fight off the disease.

The paper, published in EMBO Reports by Jeffrey Schorey, the George B. Craig Jr. Professor, and Yong Cheng, research assistant professor, both in the Department of Biological Sciences, describes how the structures, called extracellular vesicles (EVs), contain Mycobacterium tuberculosis RNA and transfer it to other cells. This starts a built-in weapon system against the disease in the form of an immune response.

Though extracellular vesicles containing RNA from viruses had been discovered years ago, Schorey and his collaborators recently discovered RNA from bacteria — Mycobacterium tuberculosis — in EVs. This discovery led to experiments described in the EMBO Reports paper to determine how the bacteria‘s RNA was affecting the “target” cell, including cells infected by M. tuberculosis.

A key research discovery hinges on macrophages, which are cells of the immune system. These cells, when treated with EVs released from M. tuberculosis-infected cells, can control the infection better than macrophages not previously exposed to the EVs, Schorey and Cheng determined. “It had never before been shown that bacterial RNA in EVs can activate this sensing pathway, one that has primarily been thought to be involved in viral sensing,” Schorey said.

The authors then show that EV-treated macrophages produce compounds like reactive oxygen species; that can promote the killing of the M. tuberculosis once it infects the macrophage. The discovery is important because it can lead to future therapies for treatment of tuberculosis. Preliminary data in the paper suggest; that antibiotics might work better when combined with an immunotherapy based on using these EVs.

The benefit of combining EVs as immunotherapy treatments

The data from the mouse model showed; that more of the bacterial-infected cells; killed with the combination of therapies; than either antibiotics or EVs alone; Schorey noted. The next steps for future research are to try this approach with other laboratory models; with the goal that they also show the benefit of combining EVs; as immunotherapy treatments; with antibiotics to treat drug-resistant tuberculosis.

Worldwide, more than 10 million people develop active tuberculosis each year. Furthermore, over two billion people; infected with the bacteria. This results in a reservoir of infected people; who may develop disease if they have compromised immune systems. Schorey has affiliation with Advanced Diagnostics and Therapeutics; the Eck Institute for Global Health and the Center for Rare and Neglected Diseases at Notre Dame. The research; funded by the National Institute of Allergy and Infectious Diseases.