HPV Associating Rise In Head And Neck Cancers In The Oropharynx 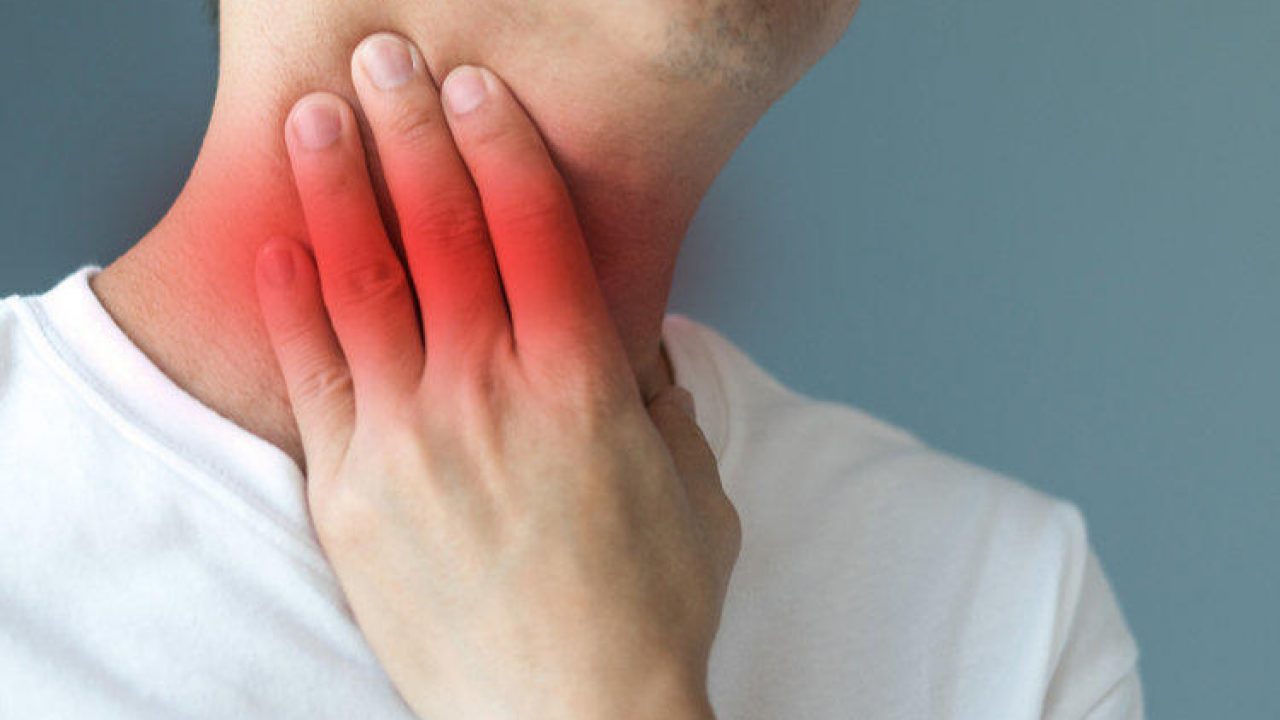 According to the study on national burden of HPV associating oropharyngeal head; and neck cancers in the U.S. There has been a rise in head and neck cancers in the oropharynx; a region in the back of the throat that includes the tonsils and the base of the tongue. The rise of this type of cancer has been linked to the human papillomavirus (HPV), a very common sexually transmitted disease.

The incidence of HPV-positive oropharyngeal head; and neck squamous cell carcinoma (OPSCC) in the United States population, finding that 75% of oropharynx cancers are related to HPV. Patients with HPV-related oropharynx cancers are now one of the most common patients we see in the DFBWCC Head and Neck Oncology Program.

Rise in head and neck cancers

While previous studies have estimated that 70% of OPSCC cases were caused by HPV; this study finding it to be closer to 75%. The group of OPSCC patients with unknown HPV status; in the database providing one limitation to the study, according to the researchers.

Also, the data were taking from a 2013-2014 cycle; so the incidence rates might increase or decrease once the database updates. The HPV vaccine targeting the type of HPV that causes the majority of OPSCC; and is expecting to decrease the cases of HPV-positive OPSCC in the future. The vaccine is recommending for children through age 26 and for some older adults as well.