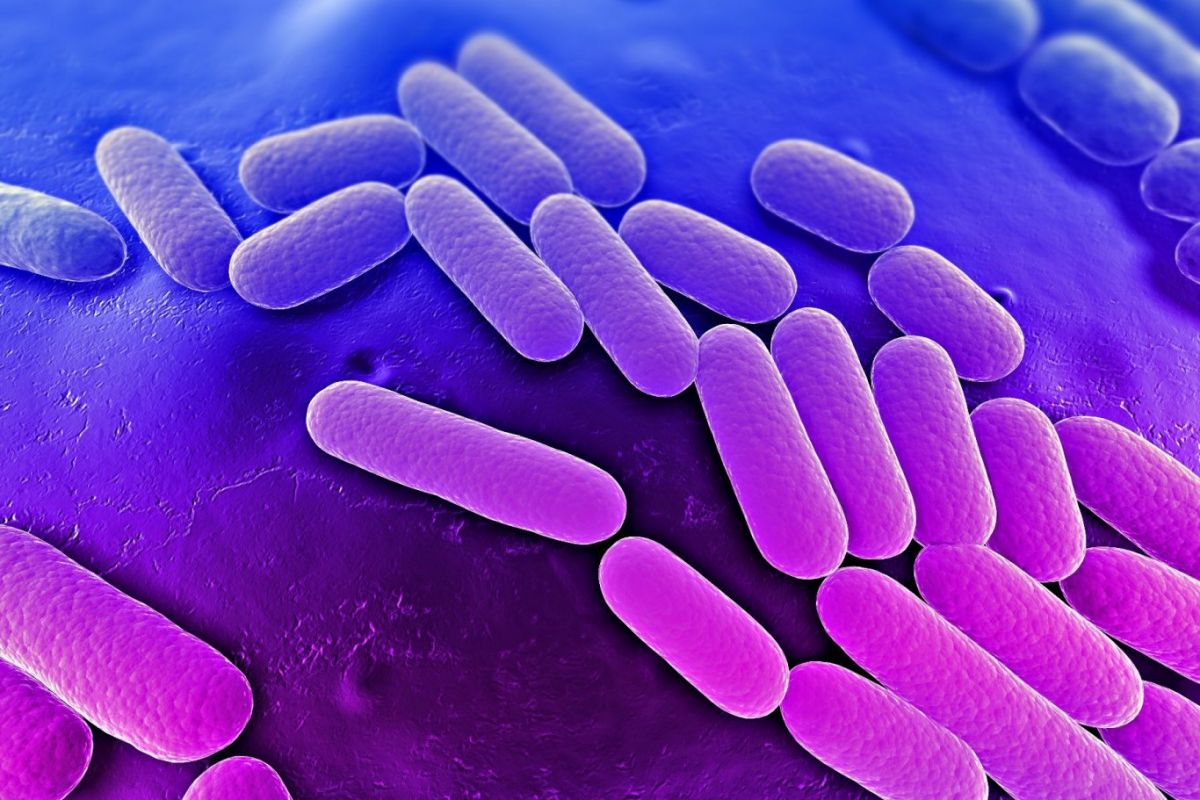 The research was conducted by Kazan Federal University, Kazan State Medical University, City Clinical Children's Hospital No. 1, and Republican Clinical Infectious Diseases Hospital. K. pneumoniae is known to cause a number of infectious diseases of lungs, kidneys, intestines, liver, and blood. It has become widely known in recent years because of the rapidly growing drug resistance supported by the production of extended-spectrum beta-lactamases (ESBLs).

They were infants with meningitis, and both cases were fatal. In the group of infants with UTI, the rmpA gene was detected only in K. pneumoniae isolates not producing ESBL. Aerobactin and colibactin genes were detected in two neonates with sepsis and in three neonates with UTI. In all cases, aerobactin and colibactin genes were detected only in rmpA-positive K. pneumoniae isolates. Out of three fatal outcomes, two cases were caused by hv-KP producing ESBL.