Hepatitis C Infections Could be Prevented 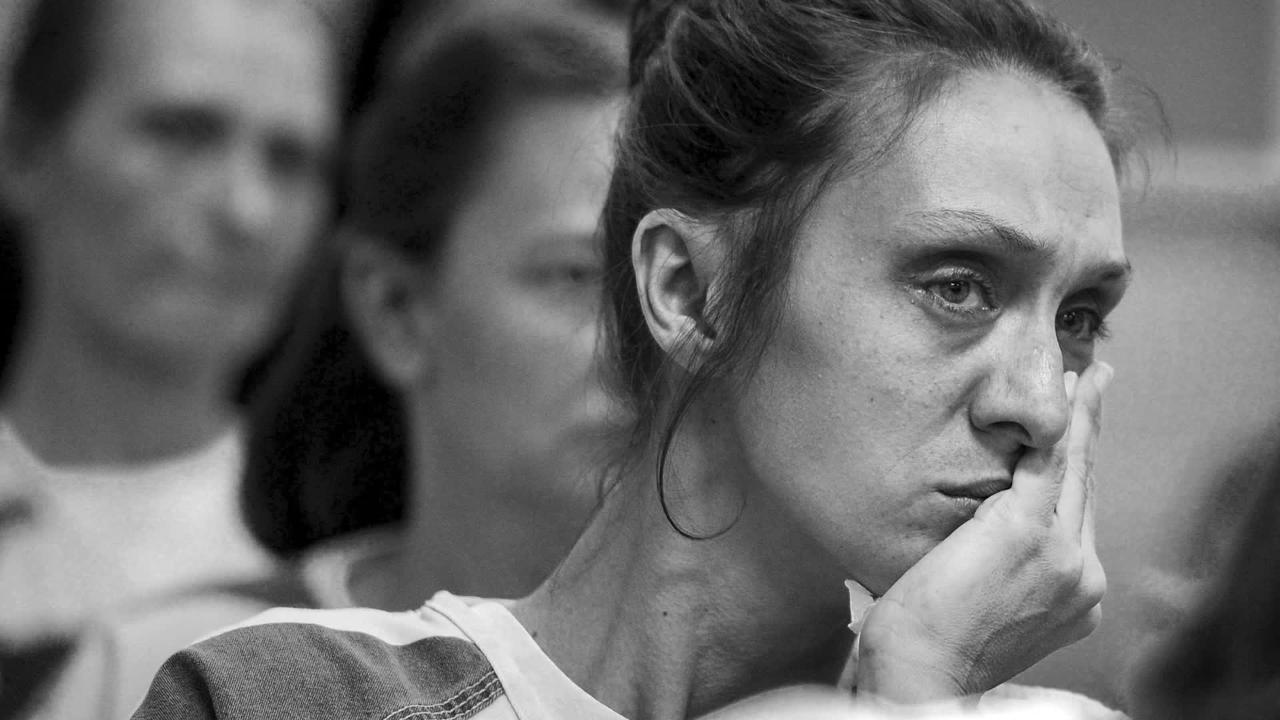 Stepping up efforts to prevent transmission of hepatitis C among people who inject drugs, could reduce future infections by 43 per cent globally, according to a study by researchers at the University of Bristol published in the Lancet Gastroenterology and Hepatology. Hepatitis C is a virus that passed on; through blood exposure and results in liver disease. It is the estimation that over 70 million people; infected with the hepatitis C virus worldwide; and that around 400,00 people with hepatitis C die each year; due to related conditions such as cirrhosis of the liver and liver cancer.

An increasing epidemic of injecting

People who inject drugs are at high risk of becoming infected with the virus; through the sharing of needles, syringes and other injecting drug equipment. While the percentage of people with hepatitis C is; estimated to be less than one per cent in most countries; the percentage of people who inject drugs with hepatitis C; tends to be over 30%. The researchers used mathematical modelling to estimate; how much the sharing of equipment for injecting drug use; contributes to the hepatitis C epidemics for 88 countries; which account for 85% of the world’s population.

They estimated that, if hepatitis C transmission; due to the risk; associated with injecting drug use; removed, around 43% of all infections up to 2030; prevented globally. Seventy-nine per cent of hepatitis C infections; prevented in high-income countries; and 38% of infections in low- and middle-income countries. These estimates range from two per cent in Nigeria to 100% in several countries; including Iceland and Finland, with estimates of 98% for the UK and 77% for the USA; rising to 85% when assuming an increasing epidemic of injecting.

The sharing of drug injecting equipment

Before blood screening was introduced in the early 1990s, contaminated blood transfusions were thought to be the main route of hepatitis C transmission. However, this is no longer the case in many countries, particularly high-income settings such as the UK and the USA. Hepatitis C is also transmitted through the re-use of unsterilised medical equipment, which is much more common in many low- and middle-income countries. In the last decade new direct acting antiviral treatments for hepatitis C have become available, which cure nearly all individuals with hepatitis C infections. Subsequently, the World Health Organization has set targets to eliminate hepatitis as a public health problem by 2030.

Adam Trickey, from the NIHR Health Protection Research Unit in Evaluation of Interventions at the University of Bristol and lead author of the study, said: “As blood screening has improved, and there is less use of unsterilised medical equipment, a higher proportion of hepatitis C infections occur among people who inject drugs through the sharing of drug injecting equipment. This research highlights the importance of combating the hepatitis C epidemic among people who inject drugs, especially for meeting the World Health Organization’s 2030 elimination targets.”

Professor Peter Vickerman, from the NIHR Health Protection Research Unit in Evaluation of Interventions at the University of Bristol, who co-led the study, said: “Interventions already exist to reduce the transmission of hepatitis C among people who inject drugs, including methadone maintenance treatment, the provision of clean needles and syringes, and treating hepatitis C infections with direct acting antivirals. However, in most countries, these interventions; not widely used. Without significantly reducing hepatitis C virus transmission among people who inject drugs the World Health Organization’s elimination targets cannot meet.”