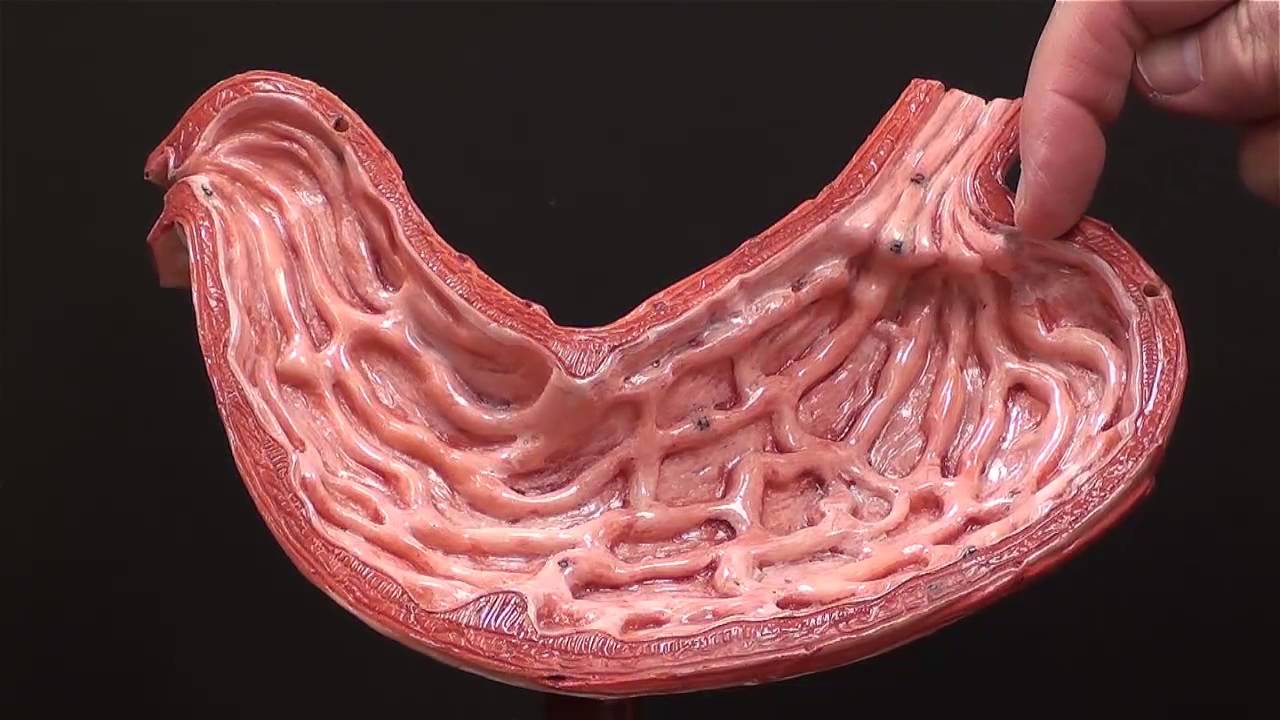 Structure-based drug design revealed that a compound previously investigated for the treatment of head-and-neck cancer could function as a lead compound for the development of drugs to treat hepatitis A virus infection, according to a study publishing April 30 in the open-access journal PLOS Biology by Dan Su of Sichuan University, Zihe Rao of Tsinghua University, Xiangxi Wang of the Chinese Academy of Sciences, and colleagues.
Hepatitis A caused by is a picornavirus that infects approximately 1.5 million people annually and continues to cause substantial mortality. Although there are effective vaccines, antivirals against hepatitis A infection are still required during outbreaks, and to date there are no licensed therapeutic drugs. The authors hypothesized that better knowledge of how neutralizing antibodies naturally defend cells from hepatitis A infection might facilitate the development of hepatitis A-targeting antiviral drugs.

Using molecular modeling, the authors then identified one promising inhibitor, named golvatinib, from the DrugBank Database. In vitro assays confirmed its ability to block viral infection and unveiled its neutralizing mechanism. According to the authors, this combined experimental and computational approach could be useful in the rational design of effective drugs for picornavirus infections.

High-resolution cryo-electron microscopy (cryo-EM) structures of HAV bound to F4, F6, F7, and F9, together with results of our previous studies on R10 fragment of antigen binding (Fab)-HAV complex, shed light on the locations and nature of the epitopes recognized by the 5 neutralizing monoclonal antibodies (NAbs). All the epitopes locate within the same patch and are highly conserved. The key structure-activity correlates based on the antigenic sites have been established.
Based on the structural data of the single conserved antigenic site and key structure-activity correlates, one promising drug candidate named golvatinib was identified by in silico docking studies. Cell-based antiviral assays confirmed that golvatinib is capable of blocking HAV infection effectively with a 50% inhibitory concentration (IC50) of approximately 1 μM. These results suggest that the single conserved antigenic site from complete HAV capsid is a good antiviral target and that golvatinib could function as a lead compound for anti-HAV drug development.