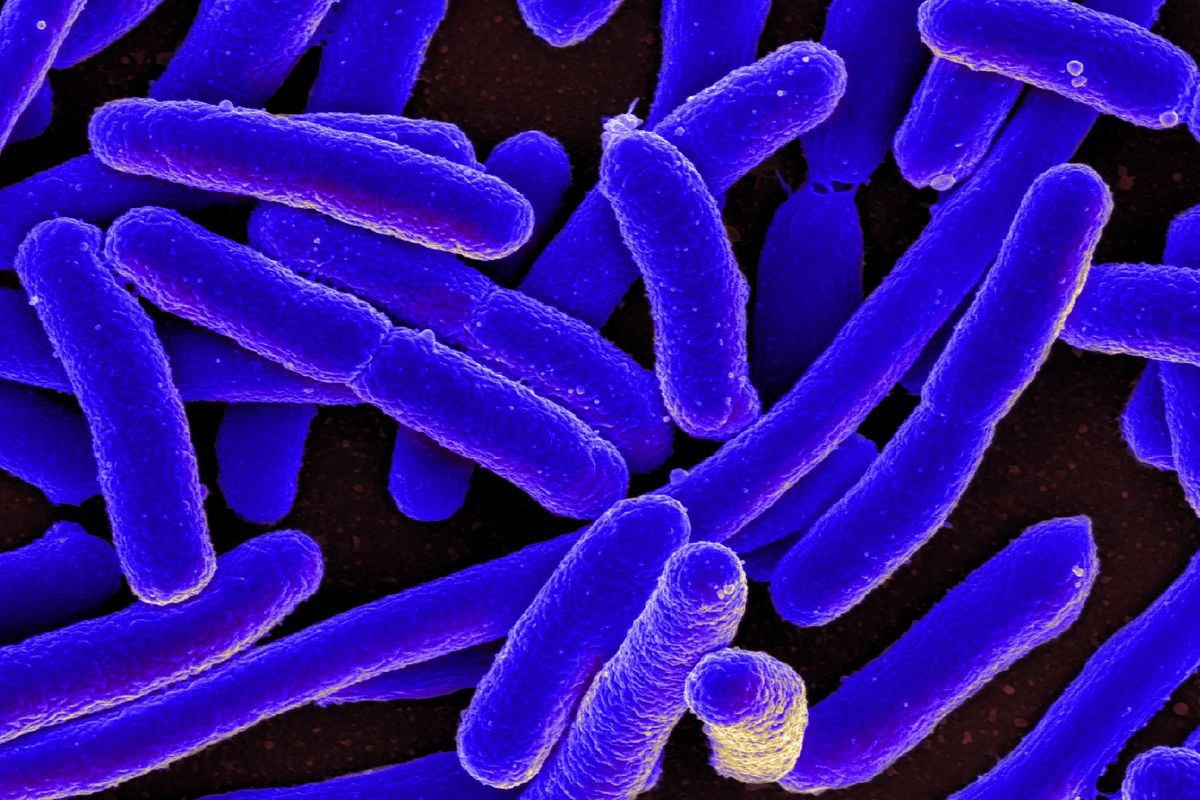 Yet a new study unveils another useful role the microbiome plays. A team of researchers from Brown University found that in mice, the gut microbiome regulates the host's immune system—so that rather than the host's defense system attacking these helpful bacteria, the bacteria can co-exist peacefully with the immune system.

What's the trick to the microbiome's work with the immune system? Vitamin A—the bacteria moderate active vitamin A levels in the intestine, protecting the microbiome from an overactive immune response.

That insight may prove important for understanding and treating autoimmune and inflammatory diseases, said Shipra Vaishnava, an assistant professor of molecular microbiology and immunology at Brown.

"A lot of these diseases are attributed to increased immune response or immune activation, but we've found a new way that bacteria in our gut can dampen the immune response," Vaishnava said.

"This research could be critical in determining therapies in the case of autoimmune diseases such as Crohn's disease or other inflammatory bowel diseases, as well as vitamin A," Vaishnava said. The study was published on Tuesday, Dec. 18, in the journal Immunity.

Microbiomes of mice and men

The gut microbiome is an ecosystem made of 100 trillion bacteria that have evolved to live in the special conditions of the intestines, Vaishnava said. The vast majority of these bacteria do not harm their hosts but are helpful instead.

A healthy microbiome, just like a healthy forest, has many species co-existing together and can fend off hostile intruders—such as disease-causing bacteria or invasive species.

In both humans and mice, the phyla Firmicutes and Bacteroidetes comprise the majority of the gut microbial community. To play their part in regulating their hosts' immune systems, the bacteria in the microbiome fine-tune the levels of a protein responsible for the conversion of vitamin A to its active form in their hosts' gastrointestinal tract, the researchers found.

Vaishnava's team found that Firmicutes bacteria, particularly members of the class Clostridia, reduce the expression of a protein within the cells that line the intestines. The protein, retinol dehydrogenase 7 (Rdh7) converts dietary vitamin A to its active form, retinoic acid, Vaishnava said.

The Clostridia bacteria, common to both mice and men, also promote increased vitamin A storage in the liver, the team found. Vaishnava expects the findings are generalizable to the interactions between the human microbiome and their hosts as well.

Mice genetically engineered to not have Rdh7 in their intestinal cells have less retinoic acid in the intestinal tissue, as the researchers expected. Specifically, the guts of the engineered mice had fewer immune cells that make IL-22, an important cellular signal that coordinates the antimicrobial response against gut bacteria.

Other components of the immune system such as cells with immunoglobulin A and two types of T-cells were the same as in standard mice, suggesting Rdh7 is only essential for the regulating antimicrobial response, Vaishnava said.

In addition, the team will conduct research to understand why Rdh7 suppression is critical. They are working to genetically engineer mice to always express Rdh7 in their intestinal cells.

Vaishnava wants to see how this affects the mouse microbiome and if it leads to any inflammation or autoimmune disease-like conditions for the mice. They will also explore the impacts of increased vitamin A storage in the liver due to bacteria Rdh7 regulation, Vaishnava said.