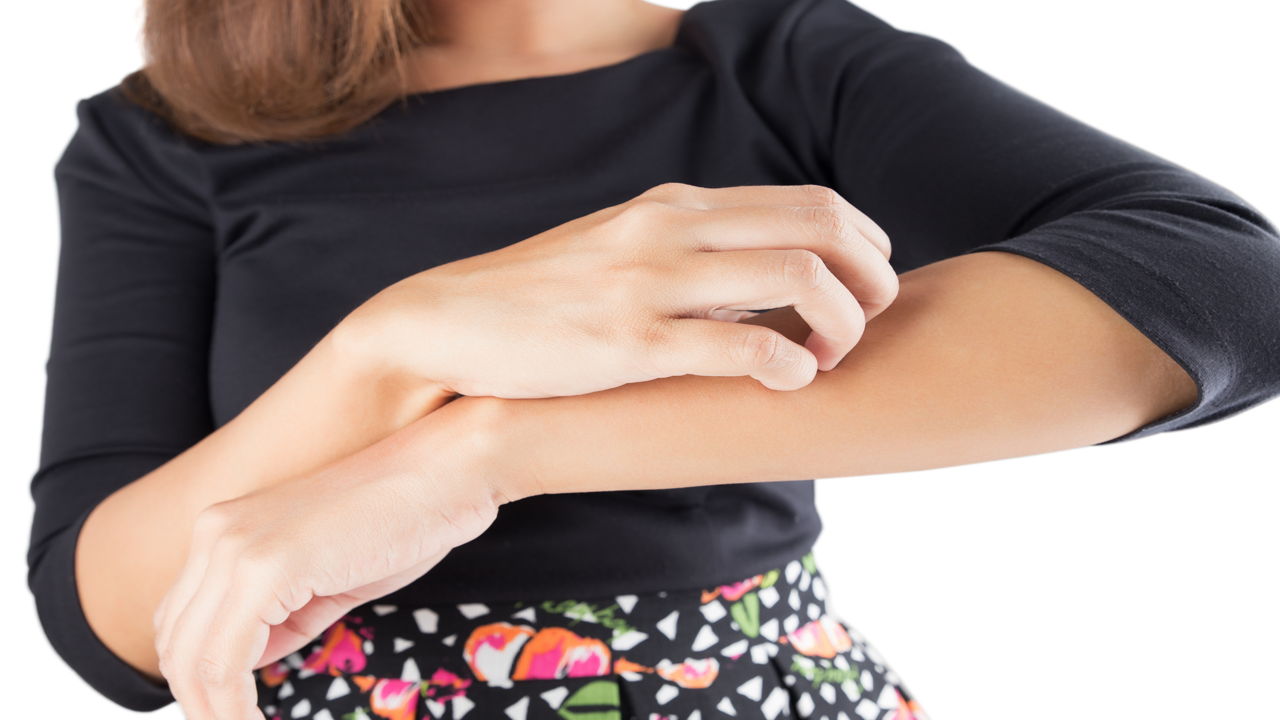 It is everywhere — and it is extremely dangerous for people with a weakened immune system. The fungus Aspergillus fumigatus occurs virtually everywhere on Earth, as a dark grey, wrinkled cushion on damp walls or in microscopically small spores that blow through the air and cling to wallpaper, mattresses and floors. Healthy people usually have no problem if spores find their way into their body, as their immune defence system will put the spores out of action. However, the fungus can threaten the lives of people with a compromised immune system, such as AIDS patients or people who are immunosuppressed following an organ transplantation.

An international research team has now discovered how the fungus knocks out the immune defences, enabling a potentially fatal fungal infection to develop. The researchers present their findings in the current issue of the specialist journal Cell Chemical Biology. Among other factors, it is gliotoxin — a potent mycotoxin — that is responsible for the pathogenicity of Aspergillus fumigatus. “It was known,” says study manager Werz of the Institute of Pharmacy at the University of Jena, “that this substance has an immunosuppressive effect, which means that it weakens the activity of cells of the immune defence system.” However, it had not been clear previously how exactly this happens. Werz and his team colleagues have now studied this in detail and have clarified the underlying molecular mechanisms.

Immune cells communicate with one another

To achieve this, the researchers brought immune cells into contact with synthetically produced gliotoxin. These cells, called neutrophilic granulocytes, represent the first line of the immune defence system. “Their task is to detect pathogens and eliminate them,” explains Werz. As soon as such a cell comes into contact with a pathogen, for example a fungus, it releases specific messenger substances (leukotrienes) into the blood, which attract other immune cells. Once a sufficiently large number of immune cells has gathered, they can render the intruder harmless.

This does not happen if the pathogen Aspergillus fumigatus is involved. As the Jena scientists were able to show; gliotoxin ensures that production of the messenger substance leukotrieneB4 in the neutrophilic granulocytes; inhibited; so that they are unable to send a signal to other immune cells. This is caused by a specific enzyme (LTA4 hydrolase) being switched off by the mycotoxin. “This interrupts communication between the immune cells and destroys the defence mechanism. As a result, it is easy for spores; in this case the fungus — that enter the organism to infiltrate tissues or organs;” says Werz.

Cluster of Excellence ‘Balance of the Microverse’

For their study, researchers from the Leibniz Institute for Natural Product Research and Infection Biology (Hans Knöll Institute). As part of the Collaborative Research Centre ChemBioSys and the Jena Cluster of Excellence ‘Balance of the Microverse’; they cooperated with the working groups led by Prof. Axel Brakhage and Prof. Christian Hertweck, which contributed their expertise in mycology and natural product synthesis. Additional partners are research groups from the Universities of Frankfurt and Naples, as well as the Karolinska Institute in Stockholm.