Effect Of Antibiotic Perturbation Of The Gut Microbiome 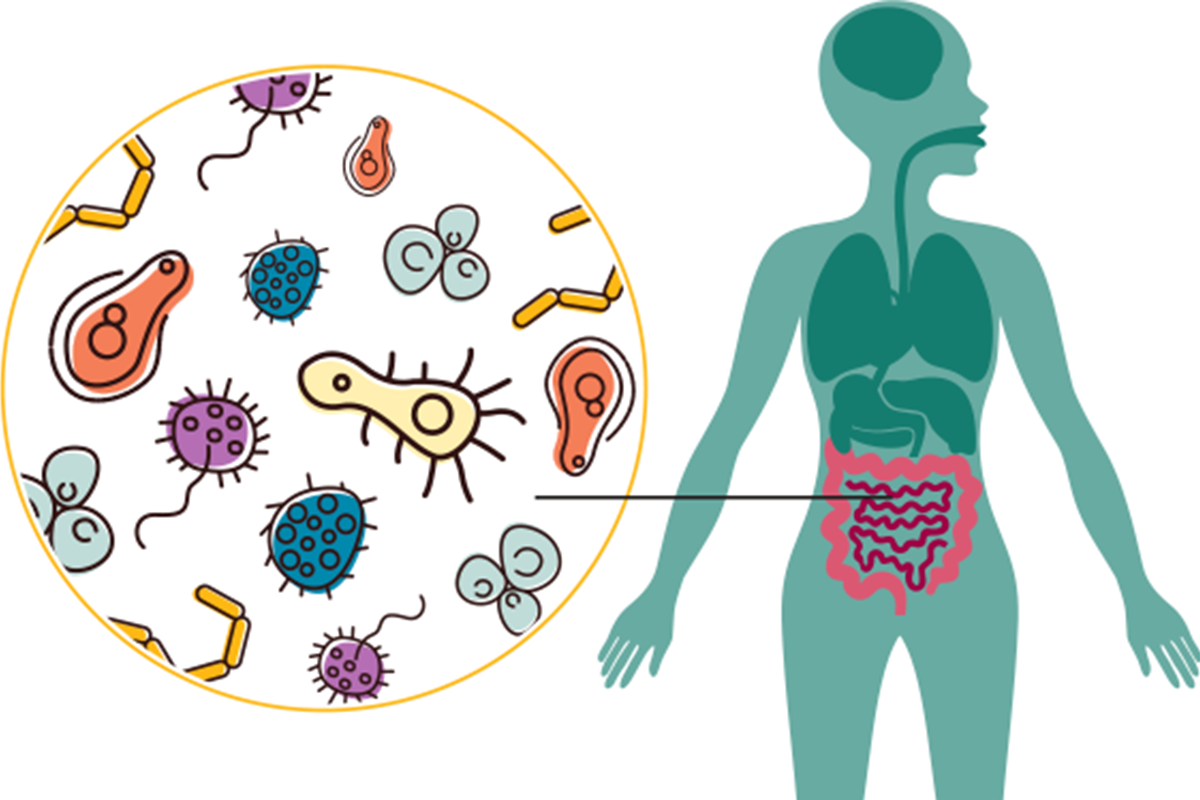 Researchers at the Medical University of South Carolina (MUSC) studying osteoimmunology, the interface of the skeletal and immune systems, have examined the impact of disrupting the healthy gut microbiome with antibiotics on post-pubertal skeletal development. Their results, published online in the American Journal of Pathology, showed that antibiotic disruption of the gut microbiota induced a pro-inflammatory response that led to increased activity of osteoclasts.

Microbes are often seen as pathogens that cause disease and antibiotics have been used successfully to combat these foreign invaders. In reality, the picture is more complex. Most of the time we live in harmony with our commensal gut microbiota, which is the collection of microorganisms colonizing the healthy gut. Commensal bacteria regulate host biological functions, including skeletal health.

Antibiotics as a critical exogenous modulator

"This report introduces antibiotics as a critical exogenous modulator of gut microbiota osteoimmune response during post-pubertal skeletal development," says Chad M. Novince. "People have shown that antibiotics perturb the microbiota, but this is the first known study evaluating how that has downstream effects on immune cells that regulate bone cells and the overall skeletal phenotype. This work brings the whole story together."

To determine the impact of antibiotic perturbation of the gut microbiota in post-pubertal skeletal development, Novince worked with team members at MUSC and treated mice with a cocktail of three antibiotics. In collaboration with microbiome scientist Alexander V. Alekseyenko, they were able to show that antibiotic treatment led to major alterations in the gut microbiota, resulting in specific changes to large groups of bacteria.

Increased osteoclast activity is the result of immune response

"Our study is actually able to dive into specific adaptive and innate immune cell mechanisms within the bone marrow environment to show that there is an effect on the bone cells," says Jessica D. Hathaway-Schrader, Ph.D., post-doctoral scholar and first author on this study.

Examination of immune cell populations in the bone marrow surprisingly revealed a significant increase in myeloid-derived suppressor cells (MDSCs) of antibiotic-treated animals. MDSCs are known to regulate the innate and adaptive immune response during various diseases, but have not been extensively studied in health.

Future studies are aimed at incorporating an antibiotic regimen that better translates to human antibiotic treatments. These studies could lead to clinical trials aimed at defining the impact of specific antibiotics on the gut microbiome. This research would support developing non-invasive therapeutic interventions in the microbiome intended to prevent and treat skeletal deterioration.