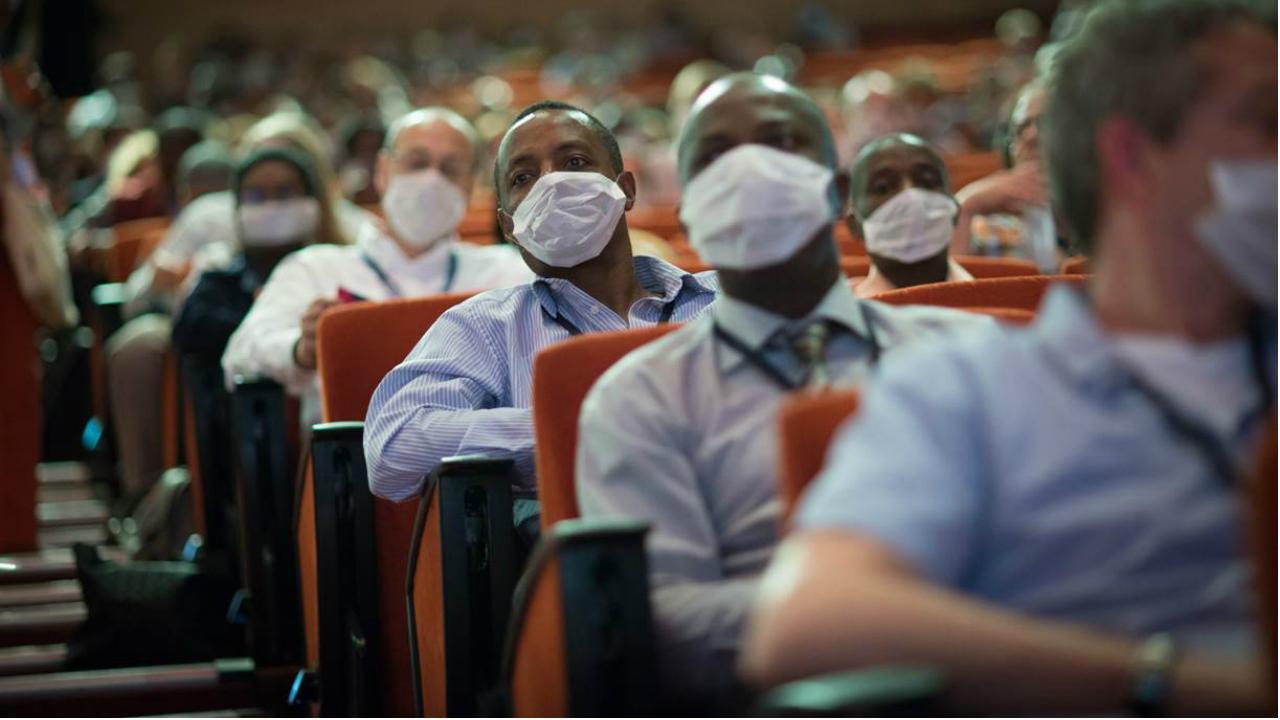 Tuberculosis (TB), caused by infection with Mycobacterium tuberculosis, remains a leading public health problem worldwide. In 2016, 10.4 million people developed TB and 1.7 million patients died from the disease. The challenges to control TB are enormous: resistance to available drugs; against M. tuberculosis is increasing; whereas the only available vaccine against TB is only partially protective.
One quarter of the global population is latently; infected with M. tuberculosis with a 10% probability of those infected to develop active TB during their lifetime. To understand why reactivation of M. tuberculosis occurs in some but not in other individuals is central for development of new vaccines and therapies. Infection occurs when the inhaled M. tuberculosis are; phagocytized by resident lung alveolar macrophages.

Infected cells recruit mononuclear phagocytes to the infection site, forming a nascent granuloma. During the subclinical stage of infection, the granuloma provides the immune environment required for the containment of bacteria. M. tuberculosis-specific T cells are crucial for the granuloma maturation, maintenance, and control of the bacterial spread.

However, if due to impaired immunity the integrity of the granuloma is; lost, reactivation of M. tuberculosis leads to the destruction of the lung structure and to the transmission of M. tuberculosis to other humans. In association with the diverse outcome of infection, studies from autopsies have shown important diversity in the granuloma histology.

Although the histological features of granulomas have been; well characterized, the immune and inflammatory mechanisms that underlie variable granuloma dynamics and clinical outcomes of TB infection remain to be further elucidated. The different symbols represent working copies of active genes; called messenger RNA; which are different in the granuloma centre in comparison to the surrounding cells.

KI researchers Berit Carow and Martin Rottenberg and their colleagues at SciLifeLab, and the Boston University School of Medicine created this picture using a technique called in situ sequencing to simultaneously identify 34 immune markers and their localization in the lung. Generating this detailed map of an immune response in the lung, the researchers want to close a knowledge gap on what actually happens at the site of a TB infection.

The researchers defined central patterns for different granuloma types and which immune parameters are; located close to bacteria. These findings may contribute to the understanding of a devastating disease and could speed up the design and evaluation of new vaccine candidates against TB. The study has been; published in the journal Nature Communications.