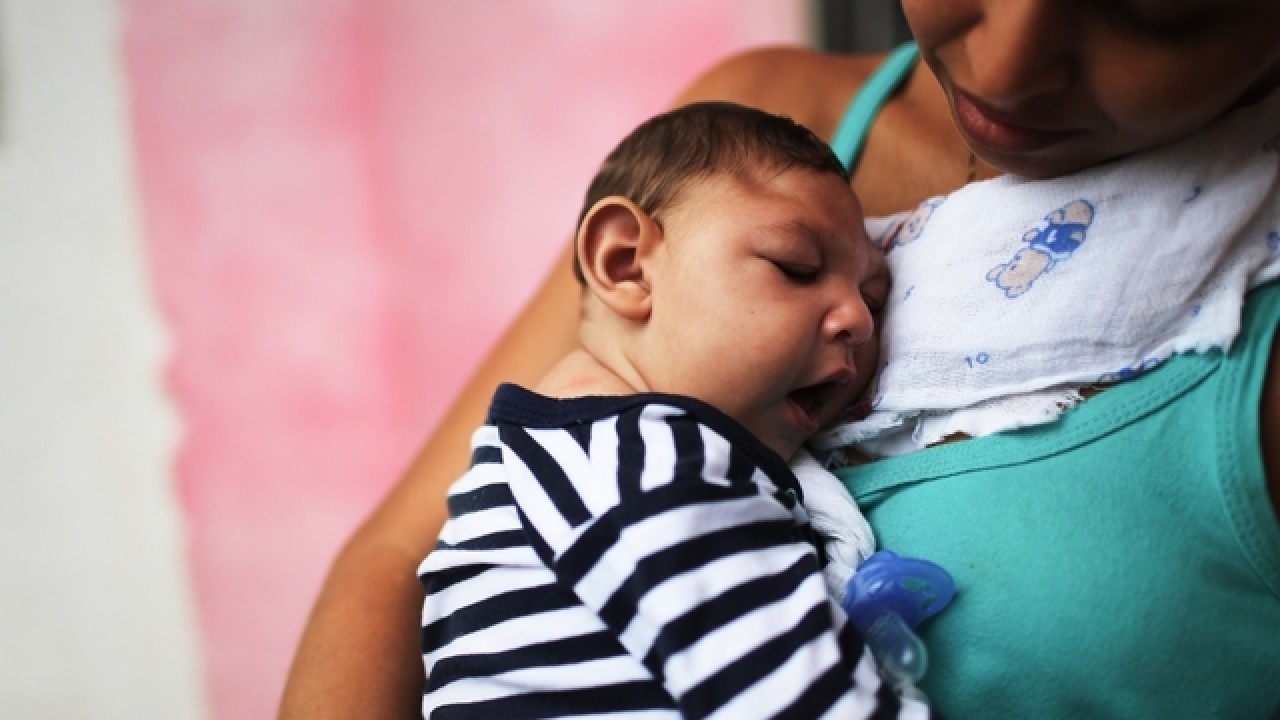 Zika virus (ZIKV) has association with birth defects and pregnancy loss after maternal infection. Because dengue virus (DENV) and ZIKV co-circulate, understanding the role of antibody-dependent enhancement in the context of pregnancy is critical. Here, we showed that the presence of DENV-specific antibodies in ZIKV-infected pregnant mice significantly increased placental damage, fetal growth restriction, and fetal resorption. This had association with enhanced viral replication in the placenta that coincided with an increased frequency of infected trophoblasts.

ZIKV-infected human placental tissues also showed increased replication in the presence of DENV antibodies, FcγR blocking antibodies reversed which. Furthermore, ZIKV-mediated fetal pathogenesis was enhanced in mice in the presence of a DENV-reactive monoclonal antibody, but not in the presence of the LALA variant, indicating a dependence on FcγR engagement. Our data suggest a possible mechanism for the recent increase in severe pregnancy outcomes after ZIKV infection in DENV-endemic areas.

Women who had dengue virus infection already; may be at risk for increased damage to their fetuses and placentas if they should later become infected with the Zika virus, researchers from the Department of Microbiology at the Icahn School of Medicine at Mount Sinai report. This study is the first to report a possible mechanism for the enhancement of Zika virus progression during pregnancy in an animal model. Results of the study, “Dengue virus immunity increases Zika virus-induced damage during pregnancy,” were published in Immunity, a journal published by Cell Press.

The high rate of microcephaly and birth defects

Zika virus outbreaks had association with birth defects including microcephaly; in which the baby is born with an abnormally small head and brain; in 2015 in Brazil, where dengue virus, a virus closely related to Zika virus; is endemic. The research team led by Jean Lim; transferred dengue virus-specific antibodies into mice prior to infection with Zika virus during pregnancy.

The presence of these antibodies in the mice significantly increased placental damage, fetal growth, and fetal resorption. Zika-infected human placental tissues also showed increased replication in the presence of dengue antibodies.”Our data demonstrate that; antibodies generated from a previous dengue virus infection can enhance the severity of Zika virus infection during pregnancy,” said Dr. Lim. “Our research may explain the high rate of microcephaly and birth defects; observed in the recent Zika virus outbreak in South America.”