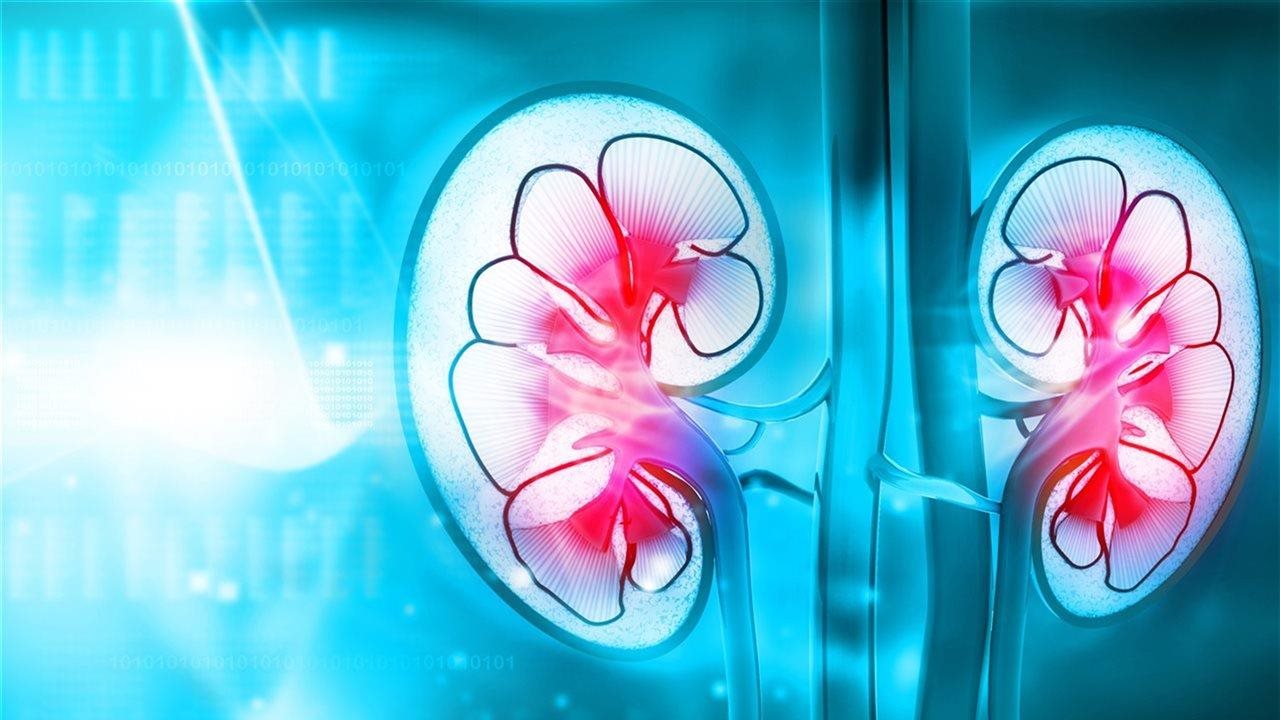 According to the study, researchers developing a new method; that automates the classification of progressive diabetic kidney disease; reducing variability and boosting precision. But the advance is expected to minimize variability in diagnoses among pathologists. It may also lead to improvements in diagnosing other conditions; and eventually could allow clinicians to predict ahead of time which diabetic patients are at higher risk of developing kidney disease.

The new method functions as a kind of ‘digital pipeline’ that extracts and classifies important tissue structures in renal biopsies similar to the way that a human pathologist does. But by developing the first fully automated digital pipeline that; with one click, can diagnose what class of kidney disease a patient is in, without human intervention.

The diagnosis is based on the amount of disease-related changes observed in a renal biopsy. The focus is on a structure called the glomerulus; a sac-like bundle of capillaries that do first-line filtration of blood in the kidneys; and which is one of the most important structures in the kidney for monitoring disease progression. Glomeruli in diabetic patients exhibit progressive deposition of scar tissue, which eventually prevents the glomerulus from functioning correctly to filter the blood.

The researchers comparing results from their automating method to those of three renal pathologists; one of whom is considering a “gold standard” pathologist. They explained that the automated method agreed with the gold standard pathologist about 50% of the time; suggesting that it has learned how to diagnose the cases (because it agrees with the human clinician part of the time); but also learning to develop its own opinion.

Currently, pathologists classify a patient’s stage of diabetic nephropathy primarily by visually observing glomeruli and estimating the amount of damage. While the amount of damage constituting each class of the disease is clearly defining, the current assessment method is not fully quantitative and may be susceptible to personal bias. In order to improve and automate the precise classification of physical features in the glomeruli to better reflect disease progression, computationally defining features; that indicate the structural alterations in glomeruli that occur in diabetic nephropathy.

A pathologist can then take the classification that the algorithm has assigned to the patient tissue and use it to better inform his final diagnosis. To get the most information out of these capillaries; the researchers created a type of neural network; algorithms designed to recognize complex patterns and relationships. The network they creating is a recurrent neural network that is designing to work on a sequence of observing data.