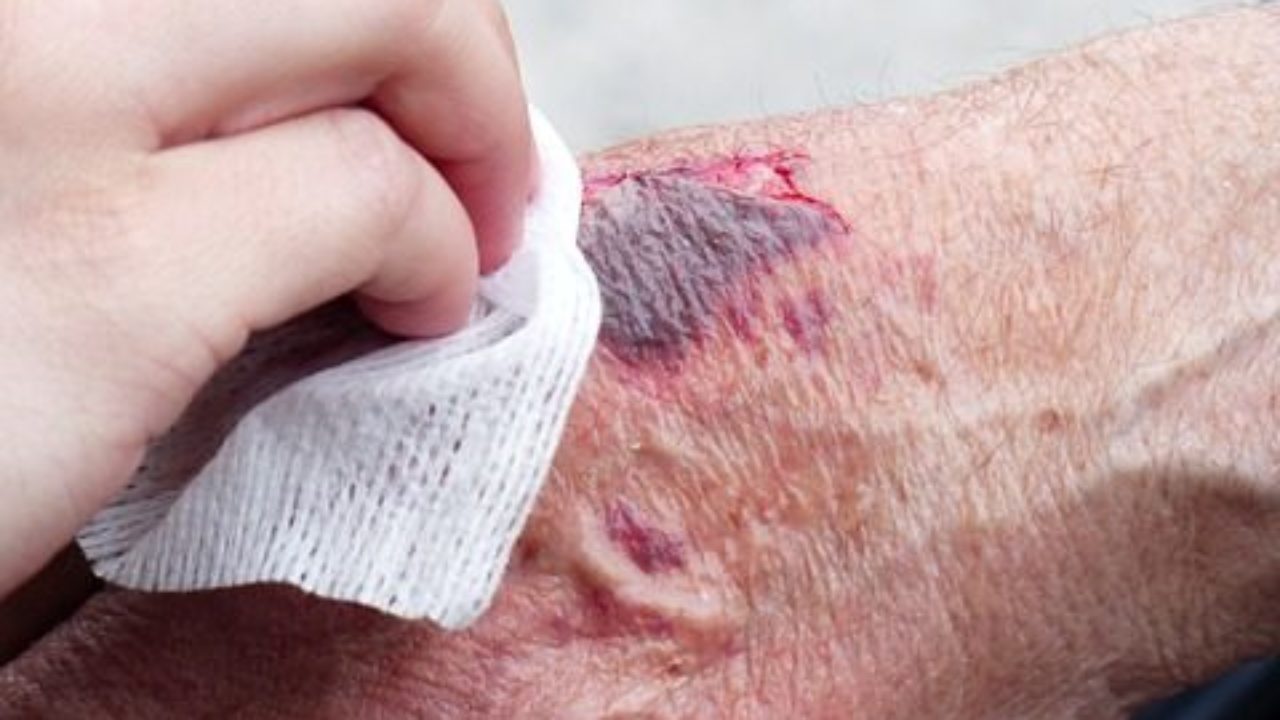 A common bacterial pathogen called Pseudomonas aeruginosa produces a virus that substantially increases the pathogen’s ability to infect us, according to a study by investigators at the Stanford University School of Medicine. P. aeruginosa weaponizes its resident virus to exploit the immune system’s distinct responses to bacterial versus viral infections.

This marks the first time a bacteria-infecting virus, otherwise known as a bacteriophage or just phage; has been observed inducing the immune system to mount an antiviral response and; in doing so, causing it to ignore the bacterial infection. When the scientists generated a vaccine directed at the virus, they showed that it dramatically lowered; the bacteria’s ability to infect wounds in mice.

Quadrillions of phages in chronic wounds

“We’ve long known that you’ve got up to 10 quadrillion phages in your body, but we just figured whatever they were doing was strictly between them and your commensal bacteria,” Bollyky said. “Now we know that phages can get inside your cells, too, and make you sick.”

“I see this every day in my clinical practice,” Bollyky said. “What starts off as a little cut can’t heal as a result of a persistent, drug-resistant bacterial infection. The toll in terms of sickness, death and dollars is enormous. Infected diabetic foot ulcers are the single biggest cause of amputation, he said.

Bollyky’s team determined that stretches of the phage’s genomic material trigger molecular detectors in the phagocytes, steering the immune system’s response from an antibacterial to an antiviral one. When a phagocyte encounters bacteria, the appropriate response is to gobble them up, chew them up and call in more troops. But phagocytes’ response to a virus is different, Bollyky said. “If you are an immune cell, ingesting a virus is absolutely the worst thing you can do; because now you have let it get inside of you you are infected by it.”

So it’s only sensible for a phagocyte that comes in contact with a virus to shut down phagocytosis. The appropriate antiviral immune response involves the generation of antibodies to tag virally infected cells and to signal other types of immune cells to home in on and destroy any virus-carrying cell they come across.