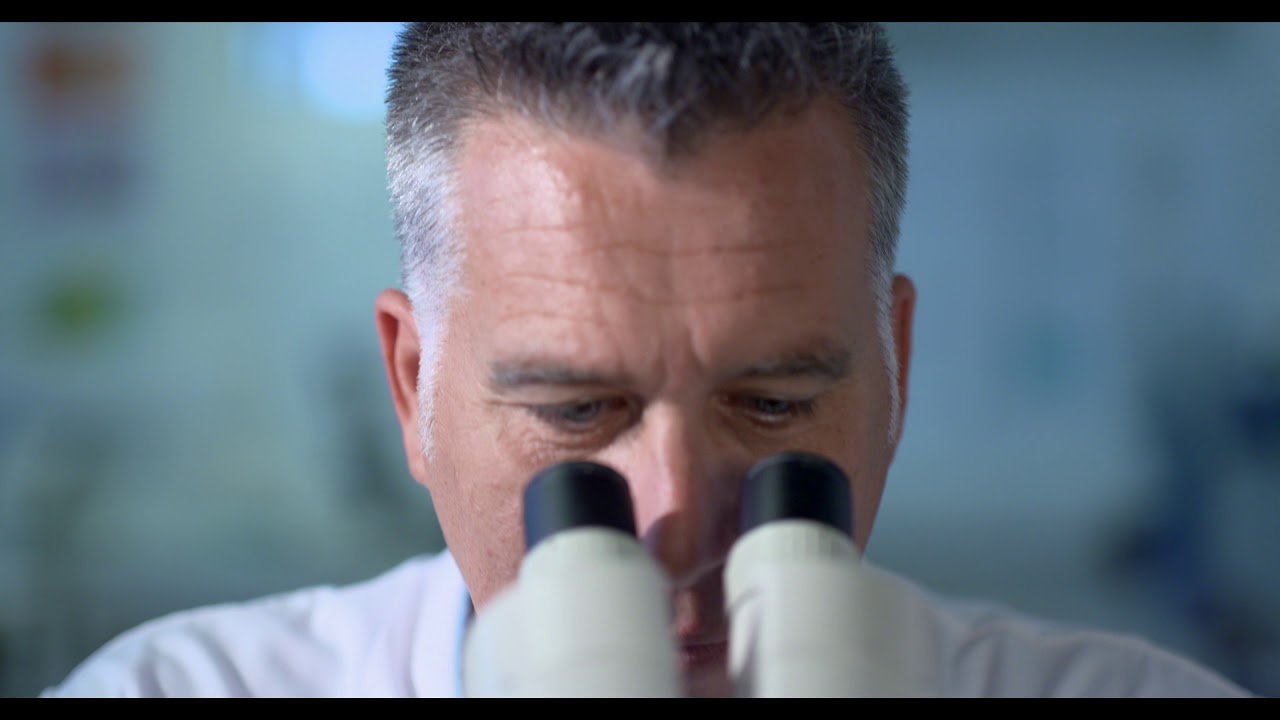 Chlamydia trachomatis (chlamydia) is the most prevalent bacterial sexually transmitted infection (STI); particularly among young sexually active women; the WHO estimating that the prevalence of chlamydia infection had increasing progressively over the past decade with 131 million new cases diagnosing annually worldwide.

The most frequent clinical appearance of chlamydia infection is cervicitis among women and urethritis among men; however, up to 70% of women and 50% of men with chlamydia infection are asymptomatic. Recently, several studies have investigating the role of chlamydia as a cofactor of human papillomavirus (HPV) in cervical cancer; however, there is no consensus on the risk of cervical pathology progression associating with coinfection by HPV and chlamydia.

Persistent high-risk HPV(HR-HPV) infection is necessary, but not sufficient, to develop cervical cancer; thus, the study of cofactors is an important area. After persistent infection with HR-HPV, precursor lesions called cervical intraepithelial neoplasia (CIN) can appear.

These are classified as low-grade squamous intraepithelial lesion (LSILs) including CIN1, and high-grade squamous intraepithelial lesions (HSILs); including CIN2 and CIN3. All women diagnosing with CIN2 were evaluating by gynecologic colposcopists; who proposing conservative management in the framework of the study as comparing with immediate excisional treatment according to local guidelines at the time.

The study inclusion and exclusion criteria have been describing previously; All cytologic specimens were obtaining and preserving in a ThinPrep vial for liquid-basing cytology. Samples obtained before CIN2 diagnosis were reporting as previous cytology. Cytologic diagnoses were classified in accordance with the Bethesda system.

But gynecologic colposcopists conducting follow-up every 4 months by cytology and colposcopy. A biopsy was performing if colposcopy showing worsening of a suspicious lesion in relation to the previous examination. If the biopsy showing a grade of CIN2 or less; the woman continued with conservative management. The final outcome of CIN2 was classified as complete regression when two consecutive cervical cytologic, colposcopic, and biopsy results showed no lesion at 24 months of follow-up; partial regression if the final biopsy showed CIN1; persistence if the biopsy showed CIN2.