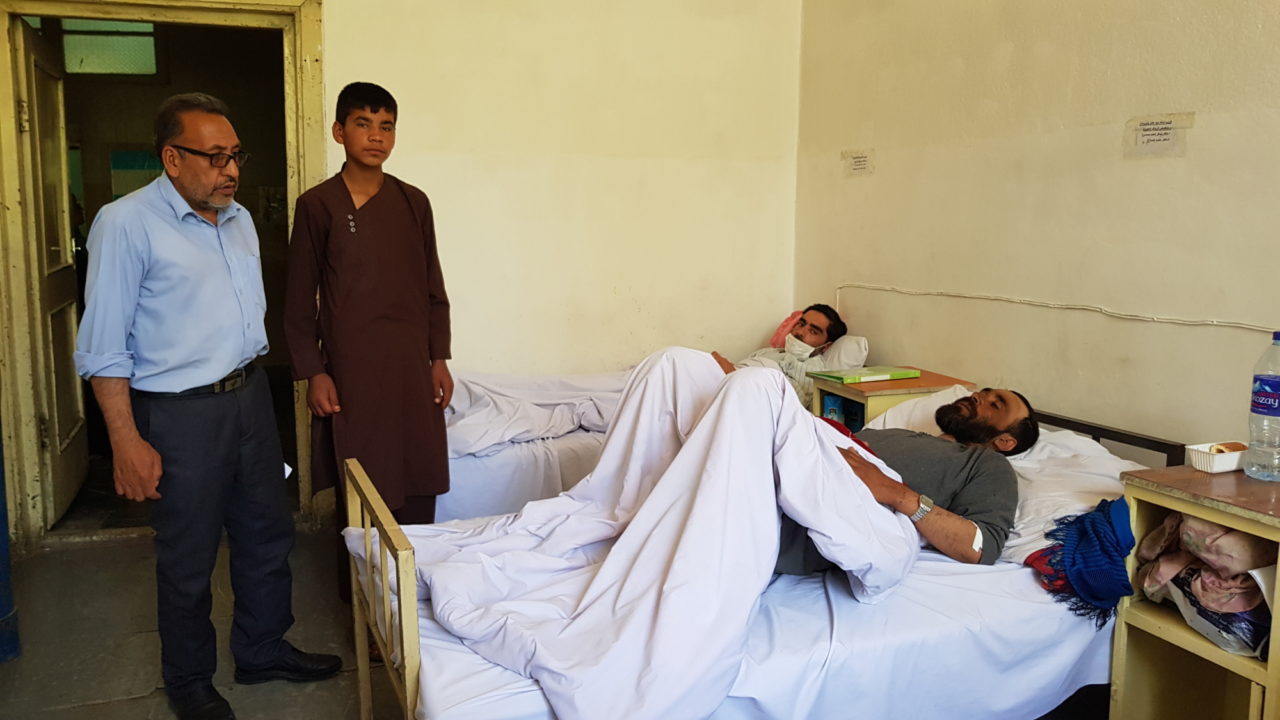 Confronted with the severe situation that the pace of resistance acquisition is faster; than the clinical introduction of new antibiotics, health organizations are calling for effective approaches; to combat methicillin‐resistant Staphylococcus aureus (MRSA) infections. Here, an approach to treat MRSA through photolysis of staphyloxanthin; an antioxidant residing in the microdomain of S. aureus membrane; is reported. This photochemistry process is uncovered through transient absorption imaging; and quantitated by absorption spectroscopy, Raman spectroscopy, and mass spectrometry.

Photolysis of staphyloxanthin transiently elevates the membrane permeability and renders MRSA highly susceptible to hydrogen peroxide attack. Consequently, staphyloxanthin photolysis by low‐level 460 nm light eradicates MRSA synergistically with hydrogen peroxide and other reactive oxygen species. The effectiveness of this synergistic therapy, well validated in MRSA planktonic culture, MRSA‐infected macrophage cells, stationary‐phase MRSA, persisters, S. aureus biofilms, and two mice wound infection models. Collectively, the work demonstrates that staphyloxanthin photolysis is a new therapeutic platform to treat MRSA infections.
Methicillin-resistant Staphylococcus aureus (MRSA), a bacterium that causes infection in various parts of the body, often called a “superbug” thanks to its ability to dodge many common antibiotics. Although most MRSA infections aren’t serious, some can be life-threatening, sometimes resulting in amputation of the infected appendage. Rather than rolling the dice with a multi-drug combination or wasting precious time trying to determine which medicine to prescribe, doctors could soon use a new method for disarming the superbugs: light therapy.

So, researchers at Purdue University and Boston University have discovered that exposing the bug to blue light can render it defenseless against antiseptics as mild as hydrogen peroxide. However, the findings were published in the journal Advanced Science.”This new tool can treat any superficial wound infected with MRSA, which are typically very difficult to treat,” said Mohamed Seleem, a professor of microbiology at Purdue’s College of Veterinary Medicine. “The device itself is very small and easy to use. We’re hoping that in the next few years, anyone could carry it around in their purse.”

Compared with a Neutrogena light therapy mask for acne, know this is much more portable and sensible. It looks like a small box with a hole for light to come through, which contains the light to the wound.Some bacteria, including certain strains of staph, produce pigments. These pigments, associated with the organism’s ability to damage the host, and if you know how to reduce the pigment, then, you might be able to reduce the organism’s activity in the body. This practice, known as photobleaching.

“When you bleach something in the wash machine; you’re extracting the color using chemicals. What we’re doing here is similar, but we’re using blue light;” said Seleem in conclusion, who researches antimicrobial resistance and infectious disease. So, after achieving promising results in vitro; the researchers exposed mice with MRSA-infected wounds to different wavelengths of light. However, the infections responded especially well to light in the blue region, and combined with a low-concentration hydrogen peroxide, reduced significantly. So, the technology patented through Purdue’s Office of Technology Commercialization.