Blocking The Spread Of Pneumococcal Disease 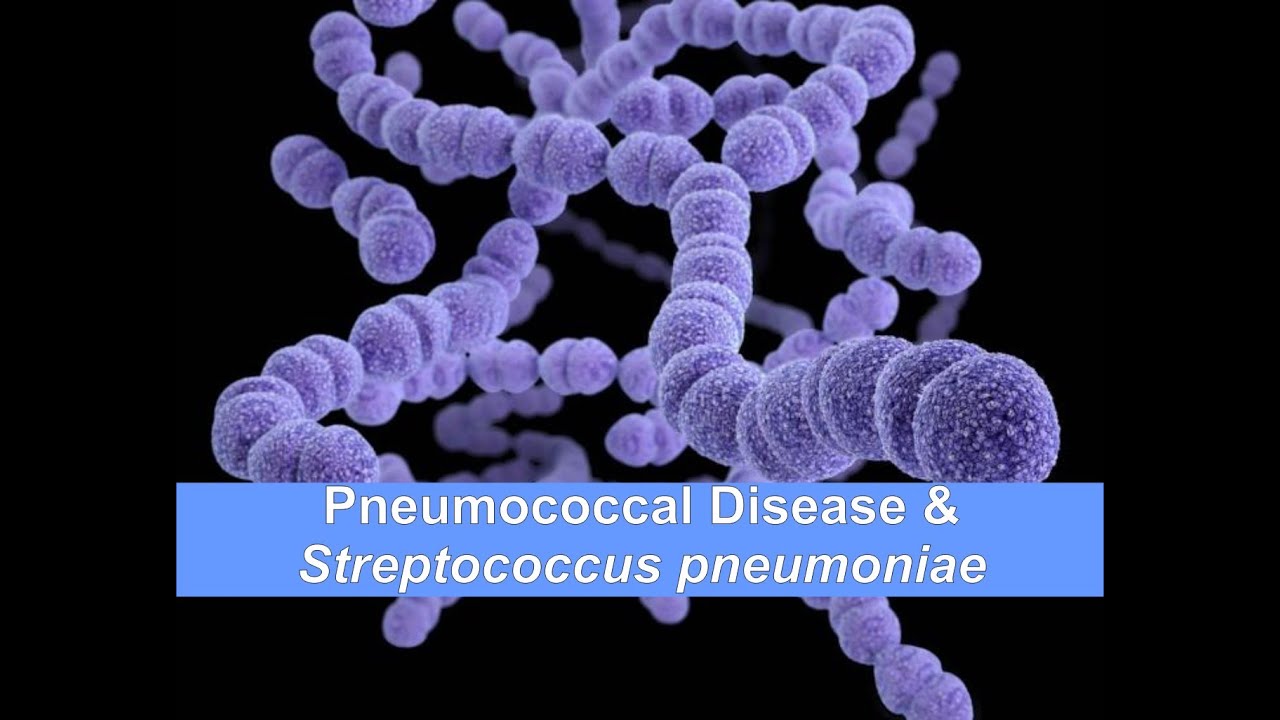 St. Jude Children’s Research Hospital scientists have reduced transmission of pneumococci; in mice using an experimental vaccine that targets proteins on the surface of the bacteria. The research appears online today in the journal Cell Host & Microbe.

The results suggest a possible strategy for eliminating Streptococcus pneumoniae(pneumococcus); with combination vaccines that block bacterial transmission and prevent invasive disease. Current vaccines have helped reduce pneumococcal disease, but have done little to stop bacterial transmission. S. pneumoniae is the most common cause of sepsis, pneumonia; meningitis and middle ear infections in young children. Cancer patients, people 65 and older and others are also at an increased risk of invasive disease.

“A key aspect of pneumococci’s success is the ability to transmit from one host to another; but that process and the factors involve are not well explain,” said corresponding author Jason Rosch, Ph.D.; an associate member of the St. Jude Department of Infectious Diseases. “These data suggest that rationally designed combination vaccines may offer a way to disrupt the spread and eliminate invasive disease that threatens young and old alike.”

S. pneumoniae lives in the nasal passages of most people at some point in their life; often beginning at an early age. Once pneumococcus has colonized a host, the germ can infect others; or move deeper into the body and cause invasive disease. Vaccines are available to prevent invasive disease, but they are not as effective at blocking transmission.

Rosch and his colleagues used high-throughput genetic screening of more than 65,000 S. pneumoniae mutants to search for factors required for transmission. Using a model developed by St. Jude bio-statisticians, the researchers identified about 70 bacterial proteins; that played an important role in transmission from infected to uninfected ferrets. Investigators confirmed the findings in mice.

Many of the proteins were involved in metabolism, transcriptional regulation and competency (bacterial exchange of genetic material). The transmission factors also included surface proteins—PiaA and CppA. Vaccinating female mice with either or both proteins blocked transmission of pneumococcus to their offspring compared to those born to mice who received a current vaccine.

To identify bacterial factors required for transmission, we conducted a high-throughput genetic screen with a transposon sequencing (Tn-seq) library of a pneumococcal strain in a ferret transmission model. Key players in both metabolism and transcriptional regulation were identified as required for efficient bacterial transmission. Targeted deletion of the putative C3-degrading protease CppA, iron transporter PiaA, or competence regulatory histidine kinase ComD significantly decreased transmissibility in a mouse model, further validating the screen.

Maternal vaccination with recombinant surface-exposed PiaA and CppA alone or in combination blocked transmission in offspring and were more effective than capsule-based vaccines. These data underscore the possibility of targeting pneumococcal transmission as a means of eliminating invasive disease in the population.