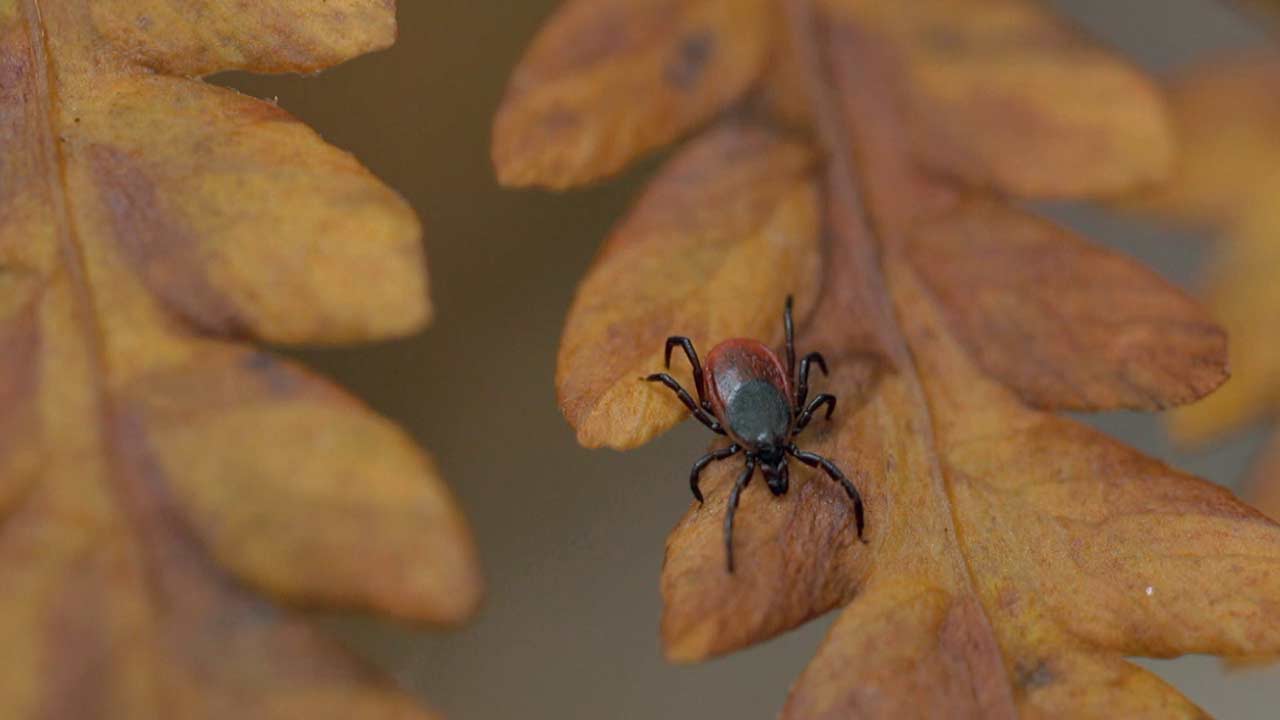 So, researchers at North Carolina State University describe an adolescent human patient diagnosed with rapid onset schizophrenia; found instead to have a Bartonella henselae infection. However, this study adds to the growing body of evidence that Bartonella infection can mimic a host of chronic illnesses, including mental illness, and could open up new avenues of research into bacterial or microbial causes of mental disorders.

Firstly Bartonella is a bacteria; most commonly associated with cat scratch disease; which until recently thought to be a short-lived (or self-limiting) infection. There are at least 30 different known species of Bartonella, and 13 of those have been found to infect human beings. The ability to find and diagnose Bartonella infection in animals and humans—it is notorious for “hiding” in the linings of blood vessels—has led to its identification in patients with a host of chronic illnesses ranging from migraines to seizures to rheumatoid illnesses that the medical community previously hadn’t been able to attribute to a specific cause.

So, in a case study published in the Journal of Central Nervous System Disease; an adolescent with sudden onset psychotic behavior—diagnosed as schizophrenia; seen and treated by numerous specialists and therapists; over an 18-month period. However, all conventional treatments for both psychosis and autoimmune disorders failed. Finally, a physician recognized lesions on the patient’s skin; often associated with Bartonella; and the patient tested positive for the infection. Combination antimicrobial chemotherapy led to full recovery.

“This case is interesting for a number of reasons,” says Dr. Ed Breitschwerdt, Melanie S. Steele Distinguished Professor of Internal Medicine at NC State and lead author of the case report. “Beyond suggesting that Bartonella infection itself; could contribute to progressive neuropsychiatric disorders; like schizophrenia, it raises the question; of how often infection may be involved; with psychiatric disorders generally.

“Researchers are starting to look at things; like infection’s role in Alzheimer’s disease, for example. Beyond this one case, there’s a lot of movement in trying to understand; the potential role of viral and bacterial infections in these medically complex diseases. However, this case gives us proof that there can be a connection, and offers an opportunity for future investigations.”