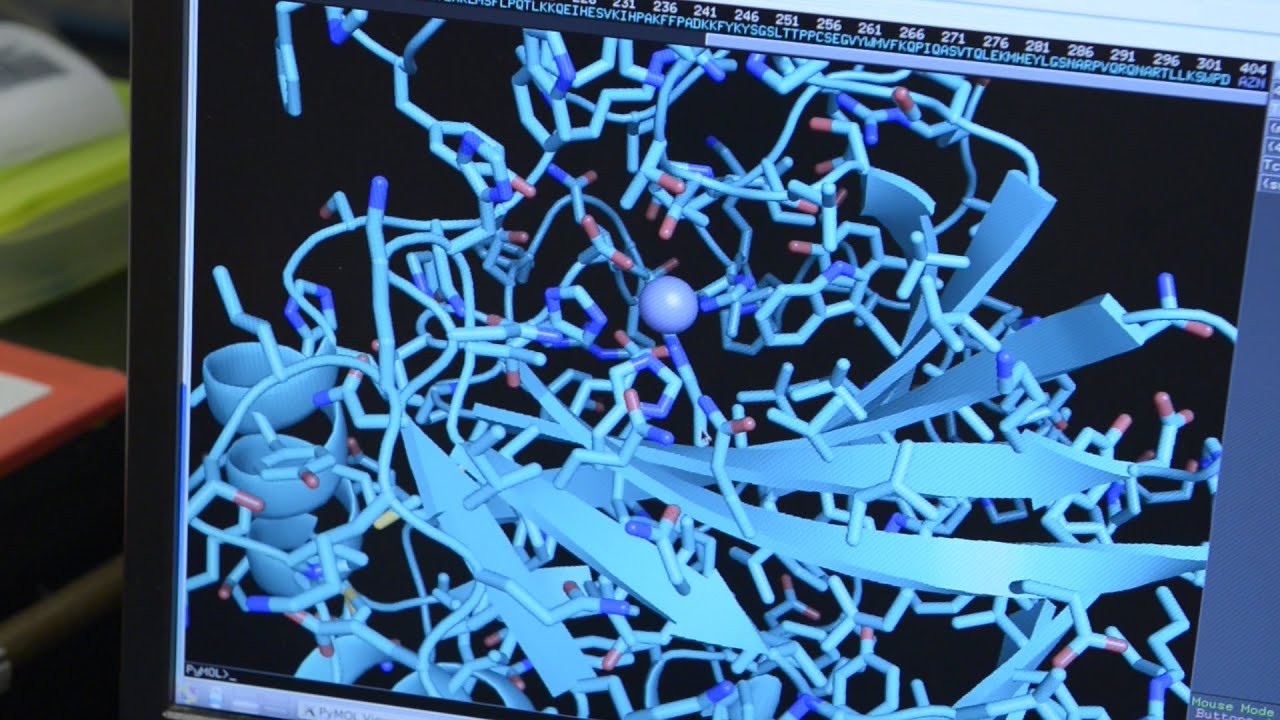 Many bacterial pathogens hijack macrophages to egress from the port of entry to the lymphatic drainage and/or bloodstream, causing dissemination of life-threatening infections. However, the underlying mechanisms are not; well understood. Here, we report that Salmonella infection generates directional electric fields (EFs) in the follicle-associated epithelium of mouse cecum. In vitro application of an EF, mimicking the infection-generated electric field (IGEF); induces directional migration of primary mouse macrophages to the anode, which is; reversed to the cathode upon Salmonella infection.

A combination of chemotaxis and galvanotaxis

This infection-dependent directional switch is independent of the Salmonella pathogenicity island 1 (SPI-1) type III secretion system. The switch is accompanied by a reduction of sialic acids on glycosylated surface components during phagocytosis of bacteria; which is absent in macrophages; challenged by microspheres. Moreover, enzymatic cleavage of terminally exposed sialic acids reduces macrophage surface negativity and severely impairs directional migration of macrophages in response to an EF.

Based on these findings, we propose that macrophages are; attracted to the site of infection by a combination of chemotaxis and galvanotaxis; after phagocytosis of bacteria, surface electrical properties of the macrophage change, and galvanotaxis directs the cells away from the site of infection. Salmonella bacteria flip an electric switch as they hitch a ride inside immune cells; causing the cells to migrate out of the gut toward other parts of the body; according to a new study publishing in the open-access journal PLOS Biology by Yaohui Sun and Alex Mogilner of New York University and colleagues. The discovery reveals a new mechanism underlying the toxicity of this common food-borne pathogen.

Greatly increasing the gravity of the infection

Salmonella are among the commonest, and deadliest, causes of food poisoning, causing over 400,000 deaths every year. Many of those deaths result when the bacteria escape the gut inside immune cells called macrophages. Macrophages are; drawn to bacteria in the gut by a variety of signals; most prominently chemicals released from the site of infection. Once there, they engulf the bacteria as a regular part of their infection-fighting job. However, rather than remaining there, bacteria-laden macrophages often leave the site and enter the bloodstream, disseminating the bacteria and greatly increasing the gravity of the infection.

Tissues such as the gut often generate small electrical fields across their outer surfaces, and these electrical fields have been; known to drive migration of cells, including macrophages. In the new study, the authors first showed that the lining of the mouse cecum (the equivalent of the human appendix) maintains a cross-membrane electrical field, and that Salmonella infection altered this field and contributed to the attraction of macrophages.

So, measurements of the polarity of the local charge indicated that the macrophages were attracted to the anode, or positively charged pole within the field. Once they engulfed bacteria, however, they became attracted to the cathode and reversed their migratory direction, moving away from the gut lining, toward vessels of the circulatory system. This switch was driven by a in the composition of certain charged surface proteins on the macrophages; the mechanism by which bacterial engulfment triggers this change is still under investigation.”Dissemination, rather than localized infection, is the greatest cause of mortality from Salmonella (and other food-borne bacteria), and so understanding more about this polarity switch is likely to help develop new treatments to reduce deaths from food-borne bacterial infections,” said Mogilner.