Alzheimer's Disease Is A 'Double-prion Disorder' 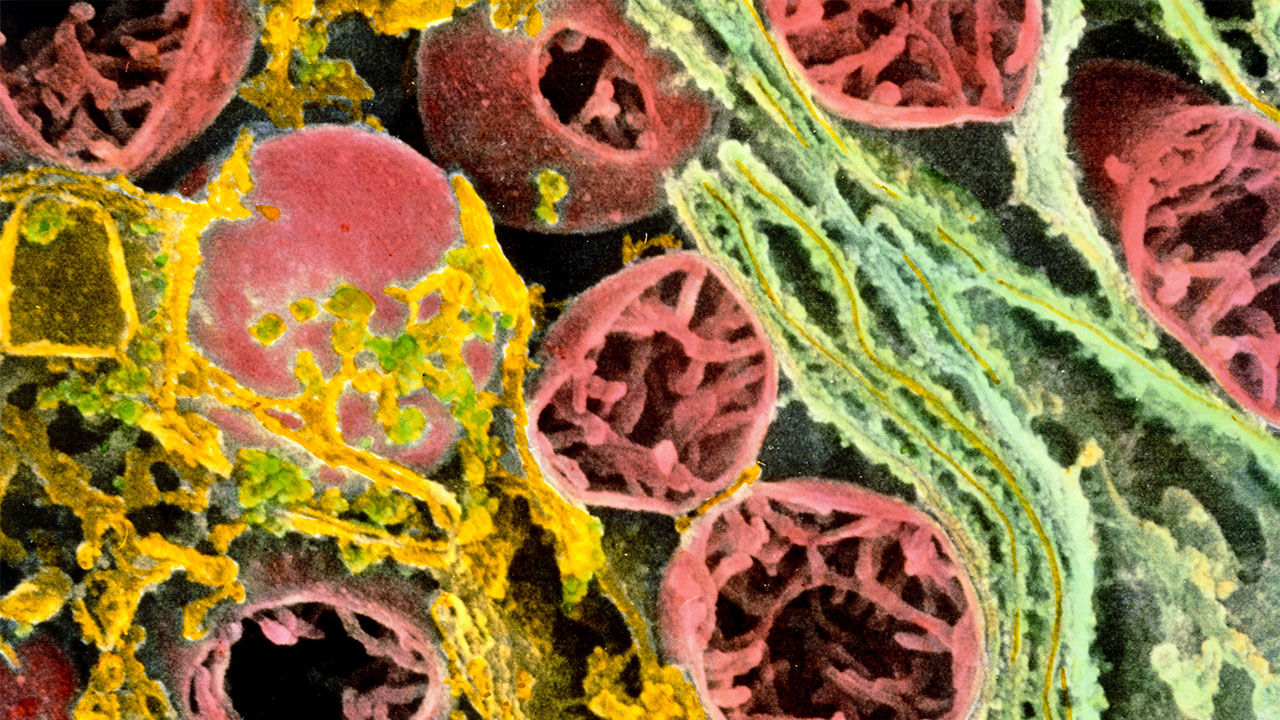 Two proteins central to the pathology of Alzheimer’s disease act as prions — misshapen proteins that spread through tissue like an infection by forcing normal proteins to adopt the same misfolded shape — according to new UC San Francisco research. Using novel laboratory tests, the researchers were able to detect and measure specific, self-propagating prion forms of the proteins amyloid beta (A-β) and tau in postmortem brain tissue of 75 Alzheimer’s patients.

In a striking finding, higher levels of these prions in human brain samples; strongly associated with early-onset forms of the disease; and younger age at death. Alzheimer’s disease; currently defined; based on the presence of toxic protein aggregations; in the brain known as amyloid plaques and tau tangles; accompanied by cognitive decline and dementia. But attempts to treat the disease; by clearing out these inert proteins have been unsuccessful.

The new evidence that active A-β and tau prions could be; driving the disease — published in Science Translational Medicine — could lead researchers to explore new therapies that focus on prions directly. “I believe this shows beyond a shadow of a doubt that amyloid beta and tau are both prions, and that Alzheimer’s disease is a double-prion disorder in which these two rogue proteins together destroy the brain,” said Stanley Prusiner.

“The fact that prion levels also appear linked to patient longevity should change how we think about the way forward for developing treatments for the disease. We need a sea change in Alzheimer’s disease research, and that is what this paper does. This paper might catalyze a major change in AD research.”

Prions are misfolded versions of a protein; that can spread like an infection by forcing; normal copies of that protein into the same self-propagating; misfolded shape. The original prion protein, PrP; identified by Prusiner in the 1980s as the cause of Creutzfeldt Jakob Disease (CJD); and spongiform bovine encephalopathy; also known as Mad Cow Disease; which spread through consumption of meat and bone meal tainted with PrP prions.

This was the first time a disease had been shown to infect people not by an infestation of an organism such as a bacterium or a virus, but through an infectious protein, and Prusiner received a Nobel Prize for that discovery in 1997. Prusiner and colleagues have long suspected that PrP was not the only protein capable of acting as a self-propagating prion, and that distinct types of prion could be responsible for other neurodegenerative diseases caused by the progressive toxic buildup of misfolded proteins.

For example, Alzheimer’s disease is defined by A-β plaques and tau tangles that gradually spread destruction through the brain. Over the past decade, laboratory studies at UCSF and elsewhere have begun to show that amyloid plaques and tau tangles from diseased brains can infect healthy brain tissue much like PrP, but considerably more slowly.