Unconventional Efforts By The Hospital Staff To Save Dying Child 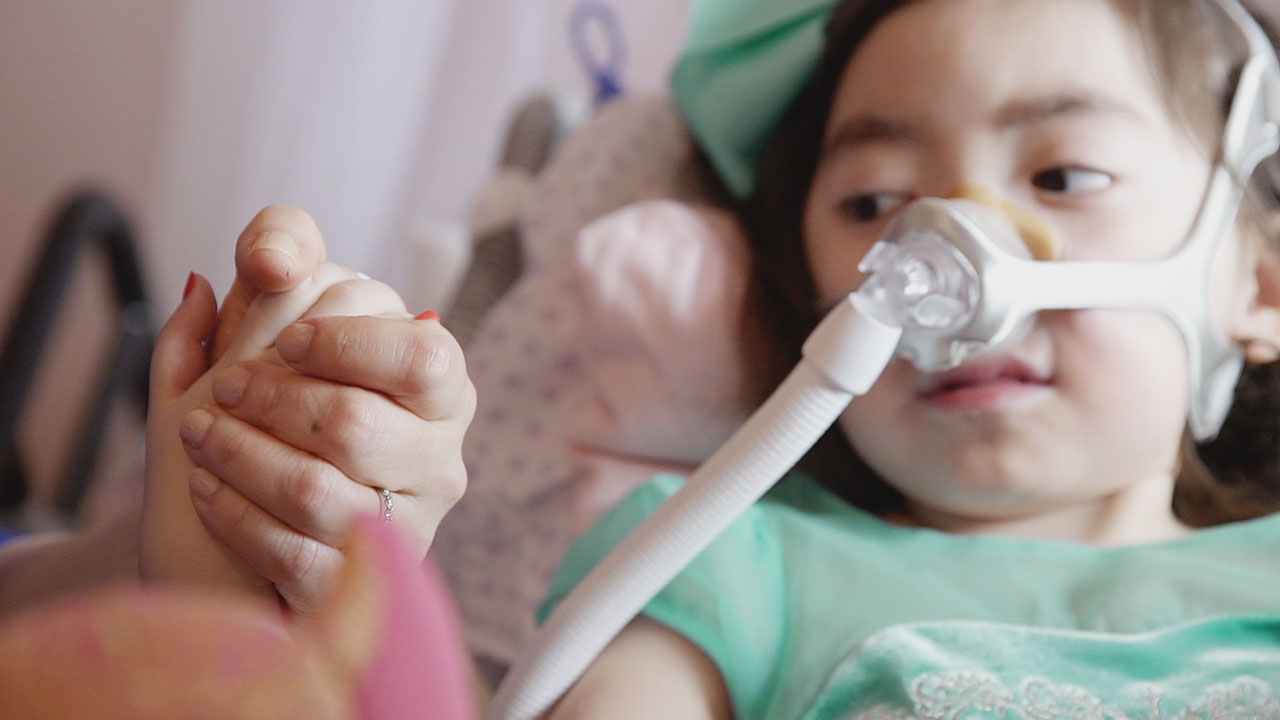 Anne Brescia sat beside her only child, Anthony, as he lay unconscious in a hospital bed Just a few months before, he was competing in a swim meet; now cancer was destroying his brain. Brescia couldn’t save her son. But she was determined to bring him home.

Anthony’s journey was made possible through swift and unconventional efforts by the hospital staff, including a critical care transport team accustomed to rushing kids to the hospital to save their lives, not taking them home to die. It inspired her to conduct pioneering research on and advocate for “pediatric palliative transport” a rare but growing practice that aims to give families choice, control and comfort at the end of life.

Palliative transport lets families move critically ill children from the hospital intensive care unit to their home or hospice, with the expectation they will die within minutes to days after removing life support. It means “having parents go through the hardest thing they’ll ever know in the way they want to do it,” Nelson said. Boston Children’s has sent 19 children to home or hospice through palliative transport since 2007, she said.

Most parents of terminally ill children would prefer that their child die at home; but most of these children die in the hospital, most commonly in the intensive care unit. Most pediatric ICU deaths happen in a controlled way; so following the removal of life support, she noted. That means there may be time to move the child to an alternative location to honor a family’s wishes.

Transporting children on life support is risky. At a palliative care conference, a nurse from Children’s Hospital of Philadelphia described the difficulties staff faced in trying to fly a 10-year-old girl home to Michigan. After she was rolled on her side several times to be transferred between vehicles, the child died before the plane could take off.

The mother-son bond was especially close: Brescia home-schooled her son for most of his life. Anthony grew to be 6 feet tall, full of curiosity. He loved identifying mushrooms, studied Arabic and oceanography, and aspired to go to MIT. He was an avid swimmer, competing on a team in Belmont, Mass. One day in late 2010, while racing the backstroke, he became disoriented in the pool and was disqualified.

The disease “came out of nowhere,” Brescia recalled. He went from looking incredibly healthy and swimming like a healthy kid” to living at the hospital. At his bedside, she told him she’d bring him home to celebrate Christmas and eat stuffed shells. His condition deteriorated very quickly. The tumor could not be surgically removed. Anthony pushed through radiation and chemotherapy with the hope of going home; but the treatments failed.

Staff from the ICU, palliative care and transport teams scrambled to honor her request. The critical care transport team arranged for the use of its ambulance, a mobile ICU the size of a small bus. The night before the trip, Brescia said goodbye in the privacy of Anthony’s hospital room. They don’t want to lose you, she told him, holding his hands. I’m going to let go. I want you to go where you need to be.

Eight years after Anthony’s death, his bedroom remains untouched, his socks still fold in his top drawer, swimming trophies on the cabinet, slippers under his chair. Pictures of him adorn every room in the house on the fridge, the kitchen table, the living room stereo. Looking through photos one recent morning of her son fishing and blowing out birthday candles, Brescia struggled to hold back tears.