Two Developments Prompted The Need For A New Concept Of Death 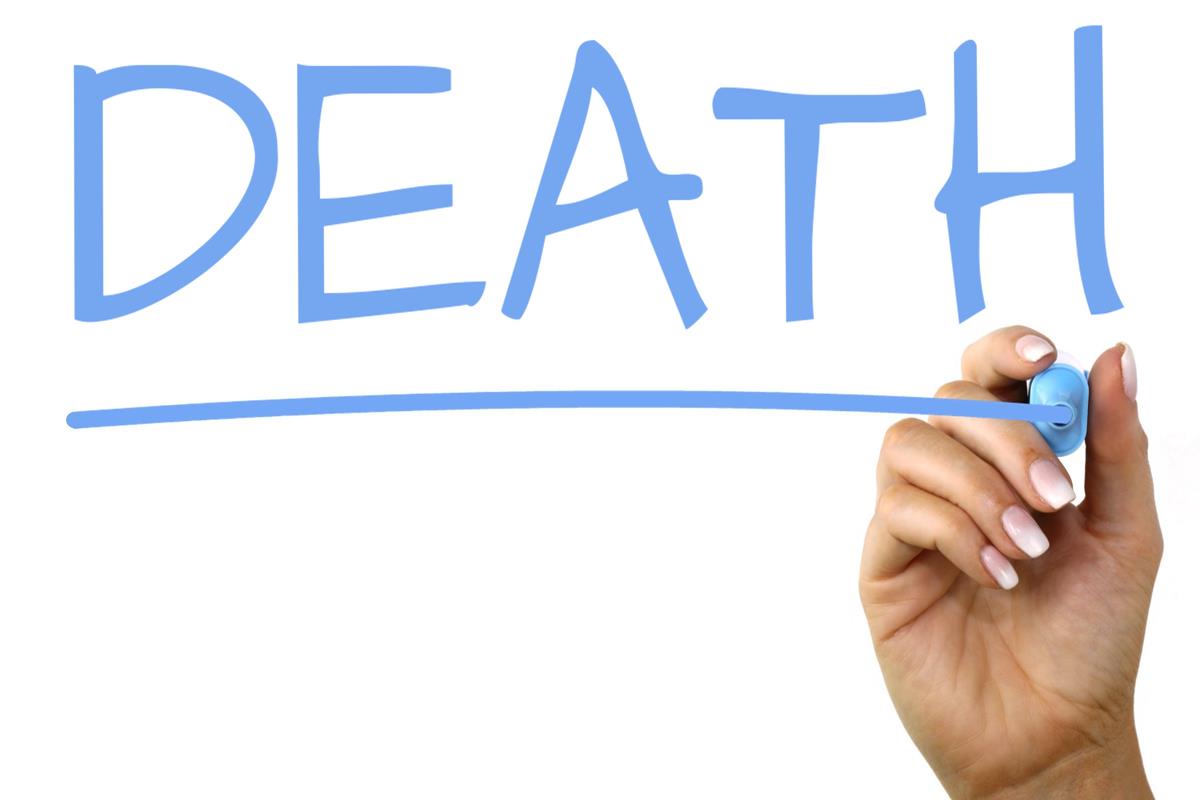 These are among the wide-ranging questions explored in a new special report, ("Defining Death: Organ Transplantation and the Fifty-Year Legacy of the Harvard Report on Brain Death,") published with the current issue of the Hastings Center Report.

Until the mid-twentieth century, the definition of death was straightforward: a person was pronounced dead when found to be unresponsive and without a pulse or spontaneous breathing. Two developments prompted the need for a new concept of death, culminating in the definition of brain death proposed in the Harvard report published in 1968.

The first development was the invention of mechanical ventilation supported by intensive care, which made it possible to maintain breathing and blood circulation in the body of a person who would otherwise have died quickly from a brain injury that caused loss of these vital functions.

The second development was organ transplantation, which "usually requires the availability of 'living' organs from bodies deemed to be 'dead', as the introduction to the special report explains.

"Patients determined to be dead by neurologic criteria and who have consented to organ donation are the ideal source of such organs since death is declared while the organs are being kept alive by a ventilator and a beating heart," said Zacharias.

While the legal determination of death in all 50 states includes death by neurological criteria the irreversible cessation of all functions of the entire brain the concept of brain death remains contested, most recently by the case of Jahi McMath, who was declared dead by neurological criteria but continued to have unexpected biological development.

In the new special report, leading experts in medicine, bioethics, and other fields discuss and debate areas of continuing and new controversy, including:

1. Are brain-dead organ donors dead? ("A Conceptual Justification for Brain Death") by James Bernat, emeritus professor of medicine and neurology at the Geisel School of Medicine at Dartmouth, upholds the longstanding view that brain death quickly leads to the disintegration of the body, regardless of medical support.

2. Ethical conundrums: saving patients vs. saving organs. Potential organ donors who have undergone unexpected cardiac arrest outside of the hospital pose ethical challenges because their preferences concerning life-sustaining interventions and concerning organ donation may be unknown.

When a patient's chances of survival and recovery are extremely uncertain, first responders have a limited window of opportunity to act to preserve potentially viable organs. In some cases where organ preservation protocols were initiated after CPR failed, patients have recovered to some degree.