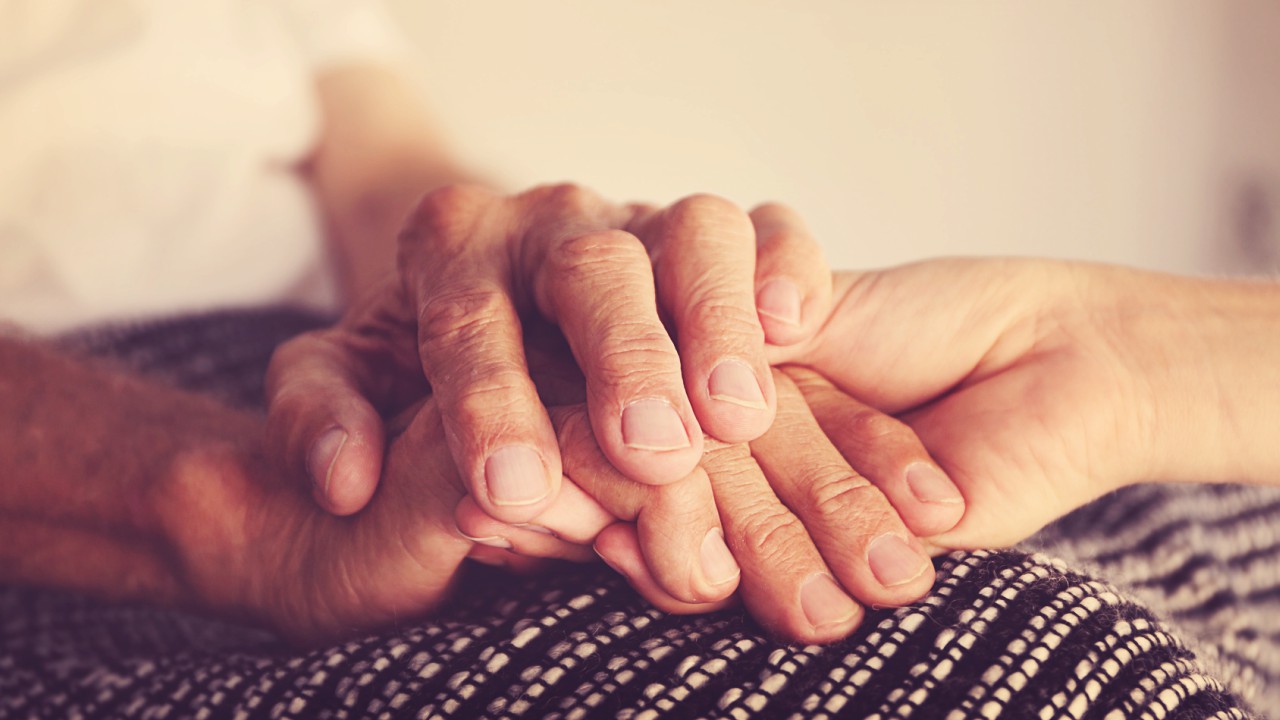 High quality end of life care is important for patients and families; hence is an increasing focus for policy makers and the research community. Although there is marked international variability in end-of-life care practices; so among industrialize countries, including Canada, there are high rates of in-hospital death and use of resource-intensive services, including admission to an intensive care unit (ICU).

This resource-intensive care often does not align with patient preferences and accounts for a substantial proportion of health care expenditures. They sought to describe contemporary temporal patterns in place of death, heath care utilization and costs at the end of life and to identify factors associate with dying in a hospital in Ontario.

In this population base study; they find that nearly half of all deaths occur in hospital; so with one quarter of these deaths occurring in the ICU. They also find substantial health care utilization among decedents in the 6 months before death. For example, 3 of every 4 decedents were admit to a hospital or emergency department. Between fiscal years 2004 and 2014, deaths in hospital decrease.

However, other markers of acute care and use of hospital base health care resources did not change. Like others, they find considerable use of acute care health resources at or near the time of death. Overall, these findings suggest a continue reliance on hospitals to provide end of life care and underscore the gaps in options for palliative, hospice or home base care at the end of life within the Canadian health care system.

A lack of outpatient structures and processes for delivering end of life services,; so including comprehensive palliative care services, may therefore help to explain the observe utilization patterns; hence especially in more rural and remote areas. Further research is need to establish whether, and which models; so palliative care service are effective in reducing the use of acute care health resources by individuals who are dying.

In their study, they observe temporal trends in markers of end of life care practices; notably decreasing rates of in-hospital deaths and increasing receipt of palliative care. From 1980 to 1997, more than 66% of Ontarians died in hospital; hence with relatively stable rates over that period. Although methodological differences partly explain the substantial drop in deaths; so occurring in hospital between that earlier report and the findings of the current study.

The change (from 66% to 45%) may also have relate to substantial health care restructuring efforts in Ontario; which result in the closure of thousands of hospital beds and the creation of new long-term care beds. It is also plausible that shifting awareness regarding palliative care services; hence among individuals who are dying and their caregivers might have influence end-of-life care decisions.

In this population base study, they find decreasing rates of deaths in hospital; also a corresponding increase in the provision of palliative care to dying Canadians. However, other markers of end of life care did not change over time; so with about three-quarters of decedents being admit to hospital and about 1 in 5 being admit to the ICU during the last 6 months of life.
Rates of hospitalization before death were higher for those living in more rural and economically disadvantage neighbor hoods. It is possible that increase capacity for palliative; also hospice and home care at the end of life may help to better align health system resources with the preferences of most patients; hence a topic that should explored in future studies.