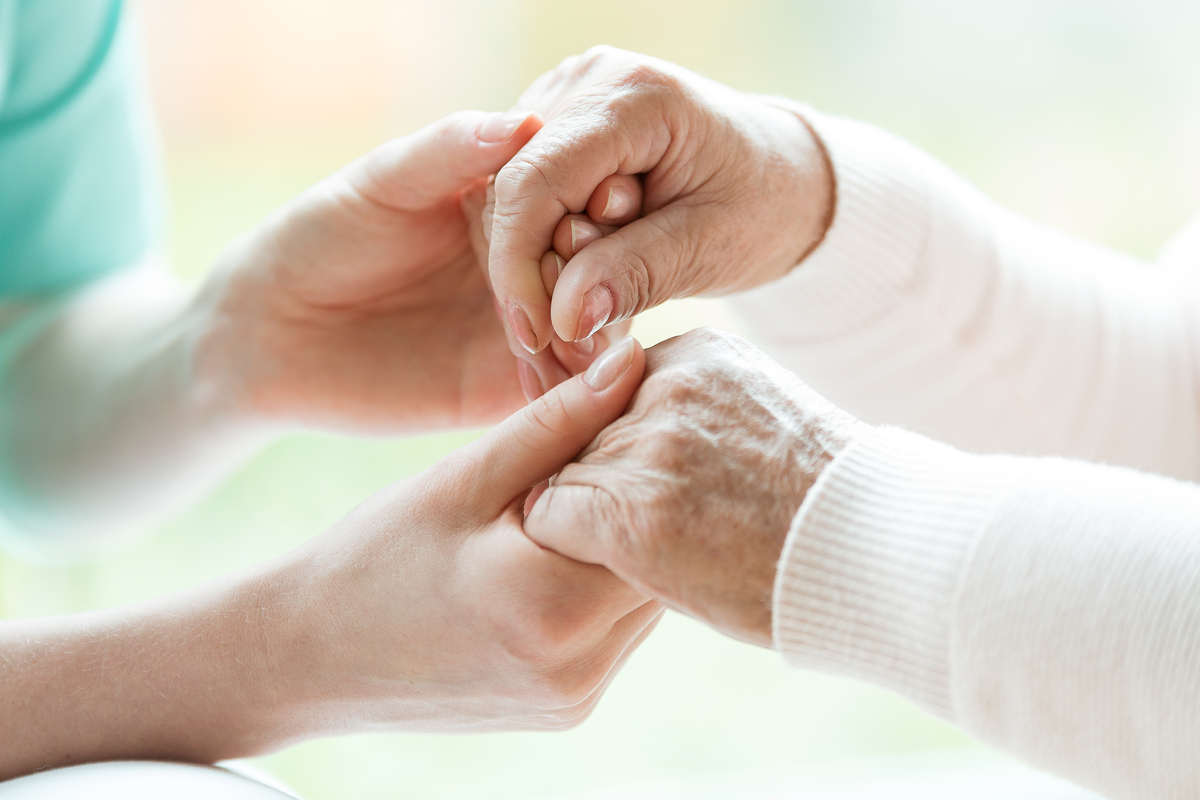 A study found palliative care is associated with a reduced risk of suicide in veterans diagnosed with advanced stage lung cancer. The findings were based on a study of more than 20,000 lung cancer patients enrolled in a cancer patient registry from the VA Central Cancer Registry. Results from a large-scale patient population study. The study was published in the Annals of the American Thoracic Society,

The goal of the study was to see whether palliative care, which aims to relieve physical pain and discomfort and to address psychological issues like anxiety that diminish the quality of life for those with life-threatening illnesses, reduced suicide rates among veterans with stage IIIB and IV lung cancer.

Of the 20,900 patients with advanced lung cancer enrolled in the registry, 30 patients committed suicide, a rate more than five times greater than the average among all veterans who use VA health care of a similar age and gender. However, the data showed that patients with lung cancer who had at least one palliative care visit after their diagnosis were 81 percent less likely to die by suicide.

Sullivan says the psychological impact of a cancer diagnosis particularly a lung cancer diagnosis is underappreciated and largely overlooked in the medical community. Suicide is a significant national public health problem, especially among lung cancer patients and among veterans.

As a result, manifestations of this impact like social isolation, depression, anxiety, can go undiagnosed and untreated. Sullivan believes this is the first study to explore the relationship between palliative care and suicide risk in cancer patients.

According to Sullivan, several medical societies recommend palliative care for all patients with advanced stage lung cancer, but there is often a gap between recommendations and practice. There are many barriers to palliative care, and unfortunately, some are related to clinician referral. Not all doctors are aware of the benefits of palliative care.

Sullivan believes that palliative care should be offered to all patients shortly after receiving a diagnosis of advanced stage lung cancer. The best scenario, he says, is an integrated approach in which patients with serious illness receive palliative care at the same time they receive other treatment therapies like chemotherapy.

Reaching out for help

Sullivan says it's important for clinicians treating patients with lung cancer to be vigilant in recognizing the presence of one or more additional diseases or disorders, such as comorbid psychological illness, in their patients and become familiar with local resources. For patients and families, it's important to understand these risks exist and not to be afraid to reach out to your providers for help.

This study was an exploratory analysis, Sullivan explains, and at further research would require a very large patient population given the overall incidence of suicide. In short, a randomized trial of this magnitude would be a difficult task, and one that would require many years to complete.

They really can't afford to wait for more data; they would like to see more efforts to screen and treat comorbid psychological illness among patients with lung cancer for which there is good evidence. They also believe more efforts are needed to integrate palliative care earlier in the lung cancer treatment paradigm.