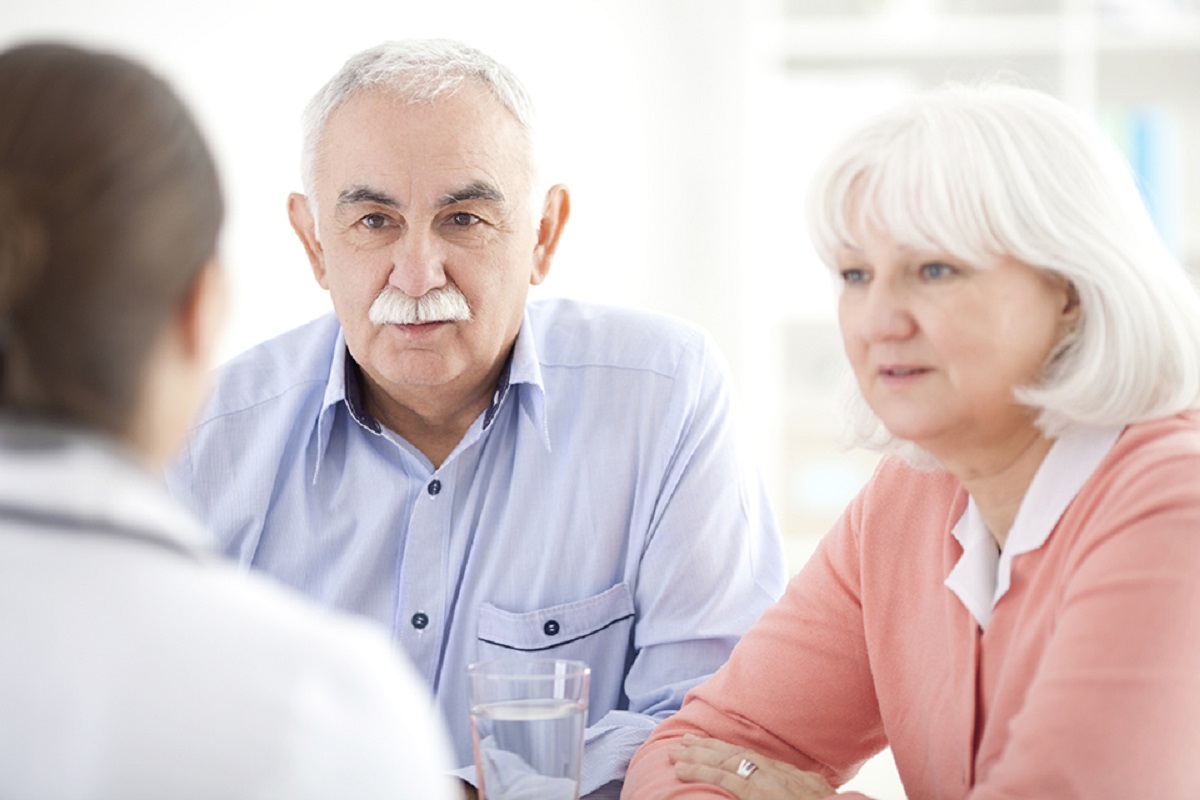 Johns Hopkins Medicine report that a program designed to enhance self-care and lead to more uncomplicated management of chronic obstructive pulmonary disease (COPD) in adults successfully reduced rates of emergency room visits and hospitalization, and the burdensome symptoms and limitations caused by the condition

Describing results of the six-month trial of the program in the Nov. 12 issue of The  Journal of the American Medical Association, the investigators said patients in the new program (called BREATHE) were re-hospitalized at half the rate of a similar group of patients who received standard care without the program. BREATHE patients also reported improved quality of life, the research team said-a boon to high-value health care efforts being made in the field of medicine.

"When a person with COPD gets admitted to the hospital with difficulty breathing, the doctors and  nurses  focus on their immediate problem and their chronic disease and overall health, and the chance that the person will have another flare-up and end up in the hospital Again remains high, "says lead author Hanan Aboumatar, MD, MPH, associate professor of medicine at the Johns Hopkins University School of Medicine. "About half of the patients will end up back in the hospital within six months."

"COPD is incurable and chronic, and our new program-which combines hospital to home transition support with chronic disease management support is one way of reorganizing care in a way that reduces future hospitalization risk and expenses while preserving patients' quality of life, "she adds.

COPD is a label applied to a group of chronic conditions -including emphysema and chronic bronchitis- that damage the lungs and cause breathing problems. An estimated 16 million Americans are living with COPD, generating costs to the health care system of more than $ 30 billion annually, according to the Centers for Disease Control and Prevention.

Smoking, air pollution, lung injury and genetics can play a role in the development of COPD. Coughing, shortness of breath and wheezing symptoms range in severity, and people with COPD often experience worsening flare-ups over time.

Because the damage is irreversible and progressive, treatment focus is on symptom management with drugs, oxygen, and lifestyle changes. Previous studies have shown that patients who follow a set of strategies to manage their COPD do much better and have a greater quality of life, says Aboumatar, but "getting these strategies to patients and ensuring their successful use has been a challenge."

To address that challenge, Aboumatar and her colleagues teamed up with COPD patients and caregivers to design a program that would give patients better support immediately after being hospitalized with a COPD flare-up.

Specifically, the program-delivered to COPD patients admitted to medical units at the Johns Hopkins Bayview Medical Center between March 2015 and May 2016-paired patients and their family caregivers with a COPD nurse who met with them during hospitalization. The nurse continued consultation with the patient and caregiver, on average, 6.1 times over the three months after hospitalization through phone calls and/or home visits depending on patients' preference.

The nurse offered tailored support on how to take medications, use inhalers and breathing techniques, and manage COPD symptoms. In addition, the nurse worked through issues with patients living with COPD, including access to care, mobility services, and other community resources.

Overall, 240 patients hospitalized for COPD were randomized to receive either the standard of care or the new three-month program. The control and intervention groups had average patient ages of 63.9 and 66, respectively, were 36.7 and 40% men, and 83.3 and 81.6% white. Participants in both groups had been diagnosed with COPD for an average of three years. The patients' hospitalizations and emergency department visits, as well as the quality of life scores, were tracked for six months from the time of initial hospitalization.

Some 203 patients completed the six months of follow-up. During that time, there were 15 deaths and 337 subsequent hospitalizations. The number of COPD-related acute care events-either hospitalization or emergency department visits per participant was 1.4 in the control group and 0.72 among those enrolled in the new program.

In addition, the quality of life – as measured by a standard questionnaire known as the St. George's Respiratory Questionnaire – showed better scores in the intervention compared to the control group. While the score was declined by 1.53 points on average over the six months of study for those in the intervention group, it increased by 5.44 points for those in the control group.

"Our findings support the idea that a comprehensive program that reorganizes care for patients to help address long-term COPD self-management at a time when they are struggling with a hospitalization due to a COPD flare-up is more effective than limited support that is focused on recovery from the current hospitalization, "says Aboumatar.

"When hospitalized due to COPD flare-up, this condition becomes more of a priority, so it's a good moment to start a conversation with a patient about what they can do to successfully manage it," Aboumatar adds that having the same nurse interact with patients both in the hospital setting and after discharge helped build a relationship that allowed patients to effectively communicate with and trust their nurse.

Aboumatar and her colleagues plan to test the program in other settings. She acknowledges that the program may be less feasible in rural areas, where patients and resources are more geographically spread out. The program is also being adapted for potential use with other chronic diseases marked by acute flare-ups, such as congestive heart failure.