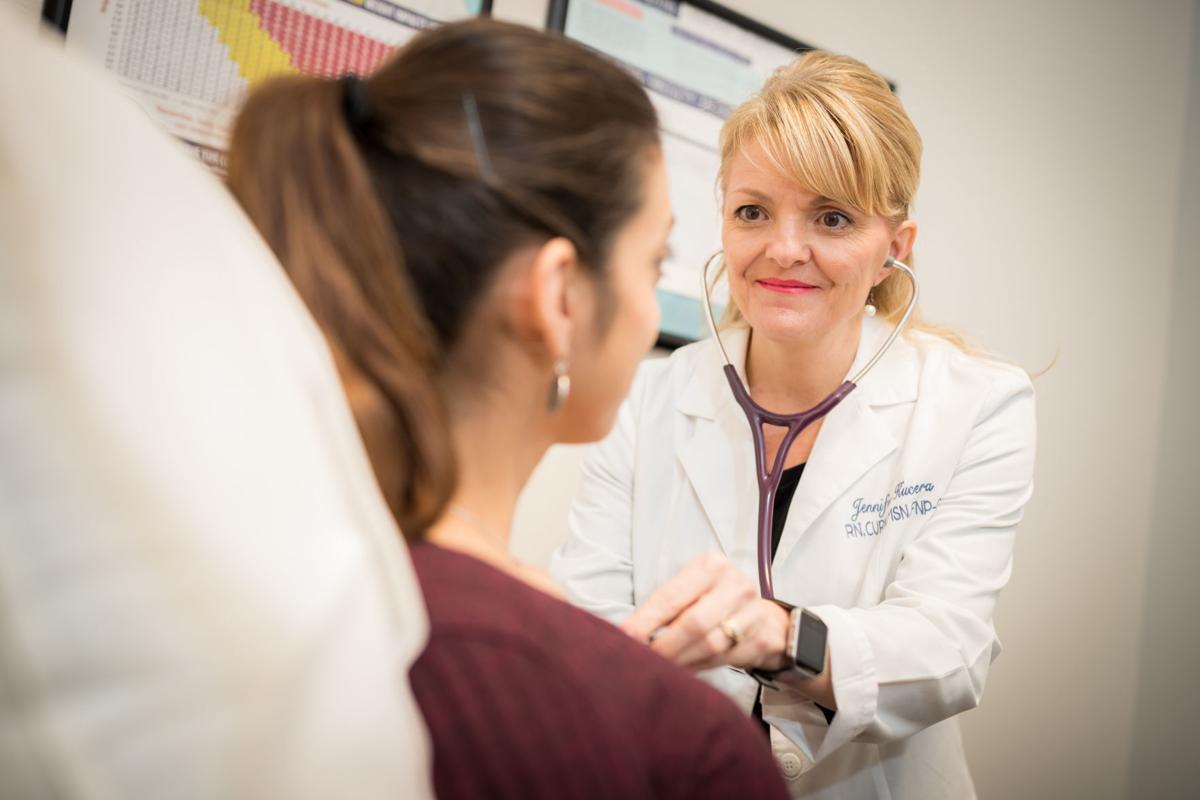 Although further research is needed to better understand the relationship between missed appointments and mortality, the authors suggest that general practices and other services within the UK National Health Service (NHS) may need to consider how to best engage with patients who repeatedly miss appointments.

Researchers at the Universities of Glasgow, Aberdeen, and Lancaster found that the more long-term conditions (LTC) a person had, the more likely they were to miss appointments. Of the 824,374 patients whose data were examined in this study, 59% had one or more LTC, while 13.3% had four or more.

The risk of missing appointments

Patients with one to three physical morbidities were 16% more likely to miss appointments than those with no LTCs, whereas those with four or more physical LTCs were at 38% higher risk of missing appointments.

Dr. Ross McQueenie, the corresponding author of the study, said: "Patients with a higher number of missed appointments were also at greater risk of death within the following year."

Those with long-term physical conditions who missed two or more appointments per year had a threefold increase in all-cause mortality compared with those who missed no appointments.

Patients with only mental health conditions who missed more than two appointments per year had an eightfold increase in all-cause mortality compared with those who missed no appointments.

Patients diagnosed with long-term mental health problems, who died during the follow-up period, were more likely to die prematurely, often as a result of external factors such as suicide, rather than of natural causes."

The authors used a large Scottish primary healthcare appointment dataset, collected from 136 general practices from 11 Scottish health boards between 2013 and 2016, resulting in a cohort of 11.5 million appointments from 824,374 patients. The authors linked that data to the Scottish death registry to examine the association between missed appointments and mortality.

The observational nature of this study does not allow for conclusions about cause and effect. The authors note that it is unlikely that the relationship between missed appointments and mortality is directly causal; one possible mechanism mediating that relationship involves conditions associated with cognitive impairment, such as dementia or problem alcohol and drug use.