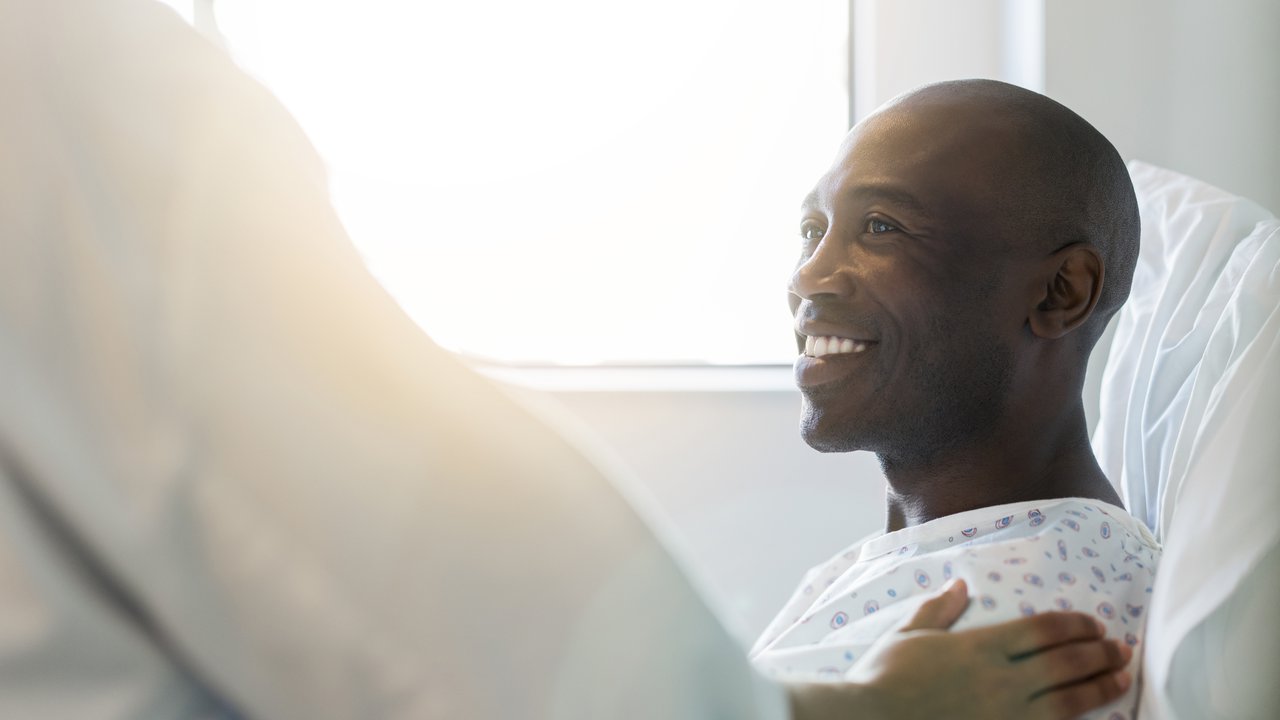 Primary Care; Palliative care, an approach aimed to improve quality of life of patients with a life-threatening illness and their relatives, is complex, focusing on the prevention and relief of suffering from physical, psychosocial, and spiritual issues at the end of life. Contrary to many other western countries like the US, Canada, the UK and Australia, palliative care is not a medical specialty in the Netherlands. It is one of few countries where palliative care is provide in a coordinate care model and national policy states that palliative care should principally be provided by generalists close to patients.

In practice, it is often provide by Dutch general practitioners (GPs, in some countries better known as family physicians), who can rely on national guidelines on palliative care provision, and on supportive services and facilities such as palliative care consultation teams. However, the ageing population and the increasing numbers of non-acute deaths are likely to lead to a higher demand of palliative care, and as GPs are already facing a heavy case-load; the provision of good palliative care may be under threat.

Furthermore, while multidisciplinary collaboration has show to be crucial in the delivery of palliative care; this is hampered by financial constraints; poor communication and a lack of time. In addition, while communication with patients with a life-threatening disease and relatives on end-of-life topics has consistently show to improve quality of care; GPs struggle to have these conversations with their patients.

In recent years, PaTz, a method aim to improve palliative care through early identification of palliative patients; early assessment of their needs, symptoms and preferences; also planning care accordingly, has implement in the Netherlands. PaTz is an adaption of the British Gold Standards Framework (GSF), a programme aim at optimising end of life care provision by generalists; so in all settings including primary care; which has show to improve multidisciplinary collaboration; also the consistency and reliability of palliative care in primary care.

Further, the results show that, like participating in the GSF, PaTz-participation seems to be associate with improve communication with other healthcare providers as PaTz-participants more often discuss 5 or more topics relevant to palliative care than non-participants. As end-of-life communication between GPs and DNs; also with patients is crucial to the delivery of adequate palliative care, these are important findings.

Confirming the previously report perception of participants that PaTz improves communication in palliative care; this article adds to the body of evidence of the value of PaTz in the primary care setting. As communication with other healthcare providers and with patients is key in palliative care; participating in PaTz can aid healthcare providers in their task. Tailor to country-specific health care systems, this may also be in the case in other countries; where generalists are the primary palliative care providers, like Canada, Australia, Belgium, Italy and Spain.

Our study also shows that further implementation of PaTz is barre by GPs’ and DNs’ perceive lack of time; also financial compensation and involves additional administrative red tape. Target promotion of PaTz by colleagues sharing success stories and positive experiences; also firm evidence of its effects, could facilitate adoption of the method. In addition, as PaTz is more likely to benefit healthcare providers with less affinity with palliative care; implementation of PaTz in that particular group deserves extra attention.