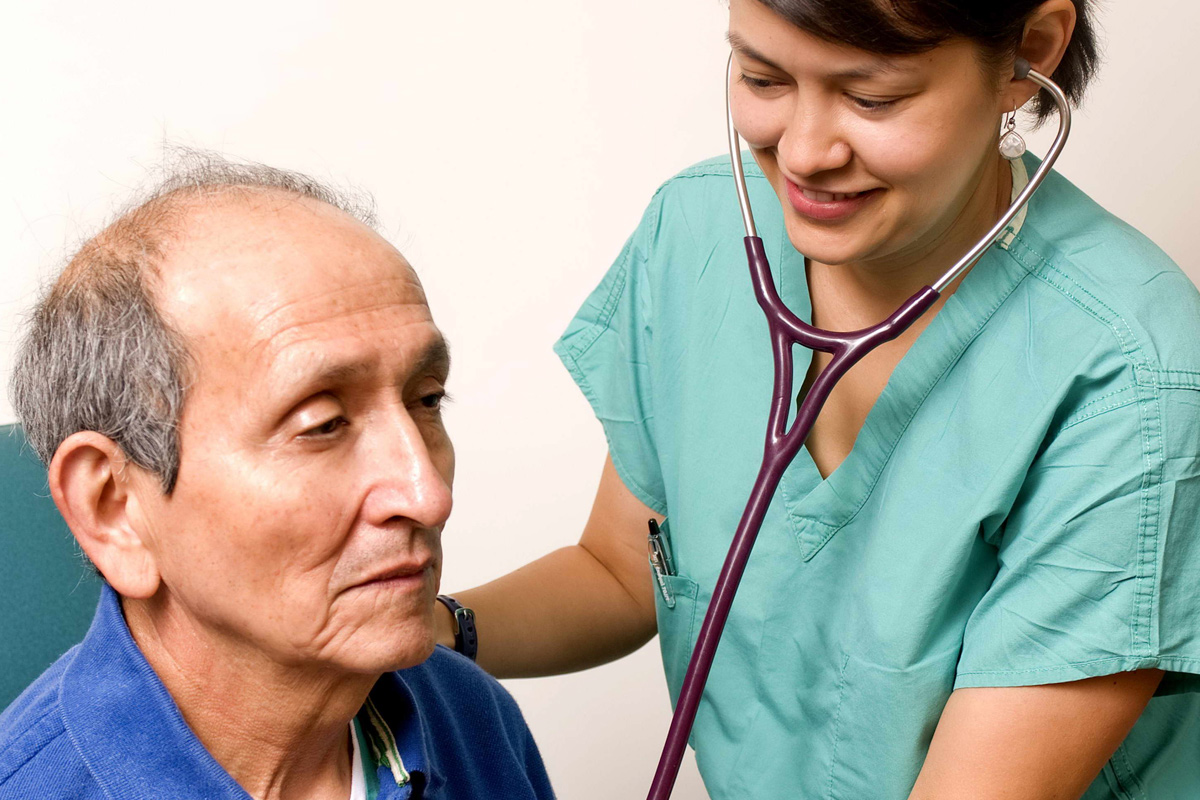 Almost as soon as a Texas judge ruled yesterday that the Affordable Care Act (ACA) is unconstitutional, proponents of the law including physicians' organizations, which had filed briefs in support vowed to appeal the decision.

"Today's decision is an unfortunate step backward for our health system that is contrary to overwhelming public sentiment to preserve pre-existing condition protections and other policies that have extended health insurance coverage to millions of Americans," said Barbara L. McAneny, MD, president of the American Medical Association (AMA), in a statement sent to Medscape Medical News.

McAneny said the AMA will work with patient advocates and others to pursue an appeal. "The scope of this order is just so breath-taking," said Timothy S. Jost, professor emeritus at the Washington and Lee University School of Law in Lexington, Virginia, noting that striking the law would have huge repercussions. "I think it's extremely likely this decision will be reversed," Jost told Medscape Medical News.

Judge Reed O'Connor of the US District Court for the Northern District of Texas said in his December 14 opinion that, "The Court finds that the Individual Mandate can no longer be fairly read as an exercise of Congress' tax power and is still impermissible under the Interstate Commerce Clause — meaning the Individual Mandate is unconstitutional."

He further found that the mandate was essential to the ACA, and thus, without it, that the law should no longer stand. O'Connor did not grant the plaintiffs' request to immediately overturn the ACA. That means nothing will change between now and January 1, when, by law, the individual mandate is slated to end.

But it's unclear what will happen after that. "I kind of think we are in uncharted territory here," said Jost. The Trump administration could choose to accept the ruling as the new law of the land, which would mean throwing out the ACA.

Given the ACA's scope, that could have massive ripple effects from ending US Food and Drug Administration authority to approve generic drugs to re-opening the donut hole for Medicare prescription drugs, to eliminate the Medicaid expansion, Jost told Medscape Medical News.

The administration also could wait to see whether the ruling is upheld on appeal. In the meantime, defenders of the law will have to petition to keep O'Connor's ruling from going into effect.