Not All Hospitals Have Access To A Palliative Care Team 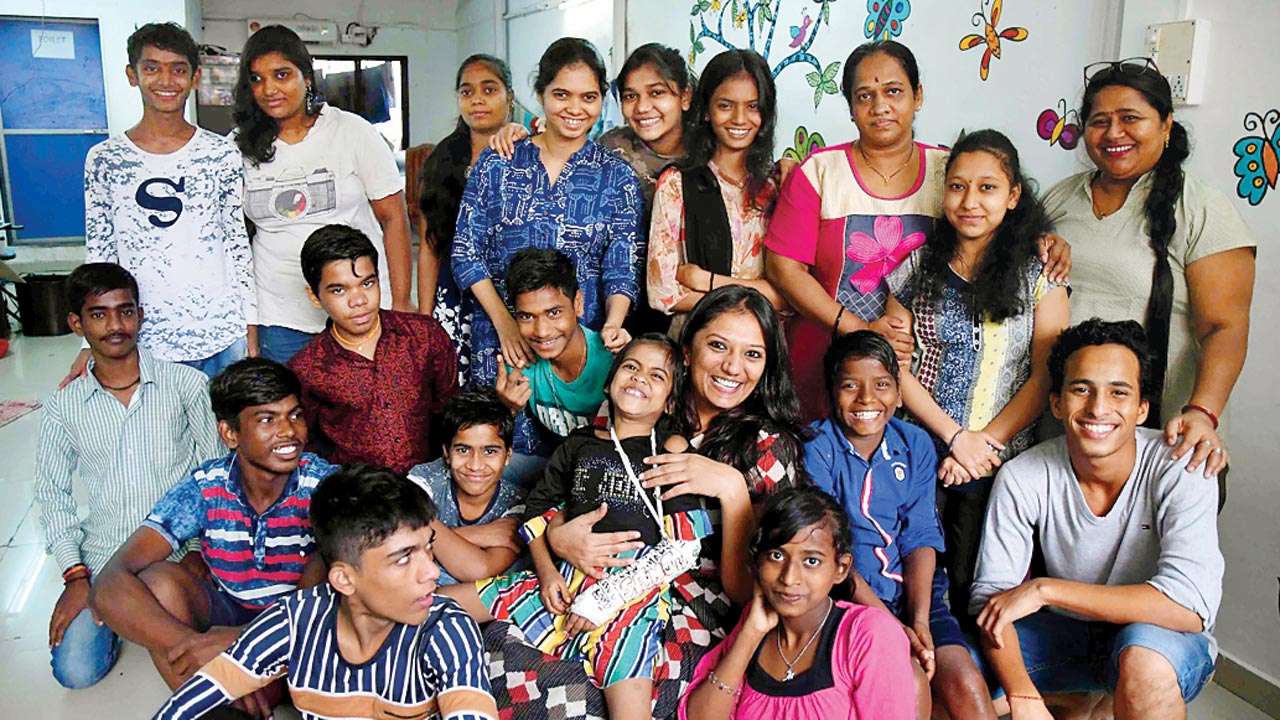 This study was interest to read Charlotte Church’s article (So Nana is dead. I’m glad we got time for a proper goodbye, G2, 26 August) on the excellent palliative care her grandmother received before her death. Not all hospitals have access to a palliative care team and even if they have, they are not on the wards all the time to advise and supervise the ward staff.

The best end of life care

Church suggests that they have the best end of life care provision in the world, and certainly the hospice movement, started by Cicely Saunders, has contributed to this. In 2016, only 5.7% of terminally ill patients died in a hospice; while nearly half of all deaths occurred in hospital, where, I would suggest, care is inconsistent. Family member was admitted to a hospital in the Midlands in July this year for palliative care, suffering from terminal cancer.

His visitors find him on the ward lying in blood and urine soak sheets; also in acute distress with the pain he was suffering. He was lucid and courteous in spite of this. There appeared to be no shortage of staff they were generally congregating around the desk chatting and laughing; also on one occasion ignoring the bleeping coming from this patient’s blocked syringe driver; which as well as calls for help from other patients.

There are other examples of gross lack of care and compassion. This calls into question what sort of training, supervision and support hospital staff receive when they are in contact with dying patients in extreme pain. Due to family persistence and a bed becoming available, he was transferred to a hospice for his last two days; so where he was care for with great skill and kindness; also died without the pain and distress he had endured in the hospital where he had worked for 25 years as a consultant.

More people in India are reading and supporting The Guardian’s independent; which investigative journalism than ever before. And unlike many new organisations, we have chosen an approach that allows us to keep our journalism accessible to all, regardless of where they live or what they can afford. But we need your ongoing support to keep working as we do.

The Guardian will engage with the most critical issues of our time from the escalating climate catastrophe to widespread inequality to the influence of big tech on our lives.  At a time when factual information is a necessity; they believe that each of us, around the world, deserves access to accurate reporting with integrity at its heart. Our editorial independence means we set our own agenda; also voice our own opinions. Guardian journalism is free from commercial; also political bias and not influenced by billionaire owners or shareholders.

This means we can give a voice to those less heard, explore where others turn away; also rigorously challenge those in power. They need your support to keep delivering quality journalism; so to maintain our openness and to protect our precious independence. Every reader contribution, big or small, is so valuable. Support The Guardian from as little as $1 and it only takes a minute. Thank you.