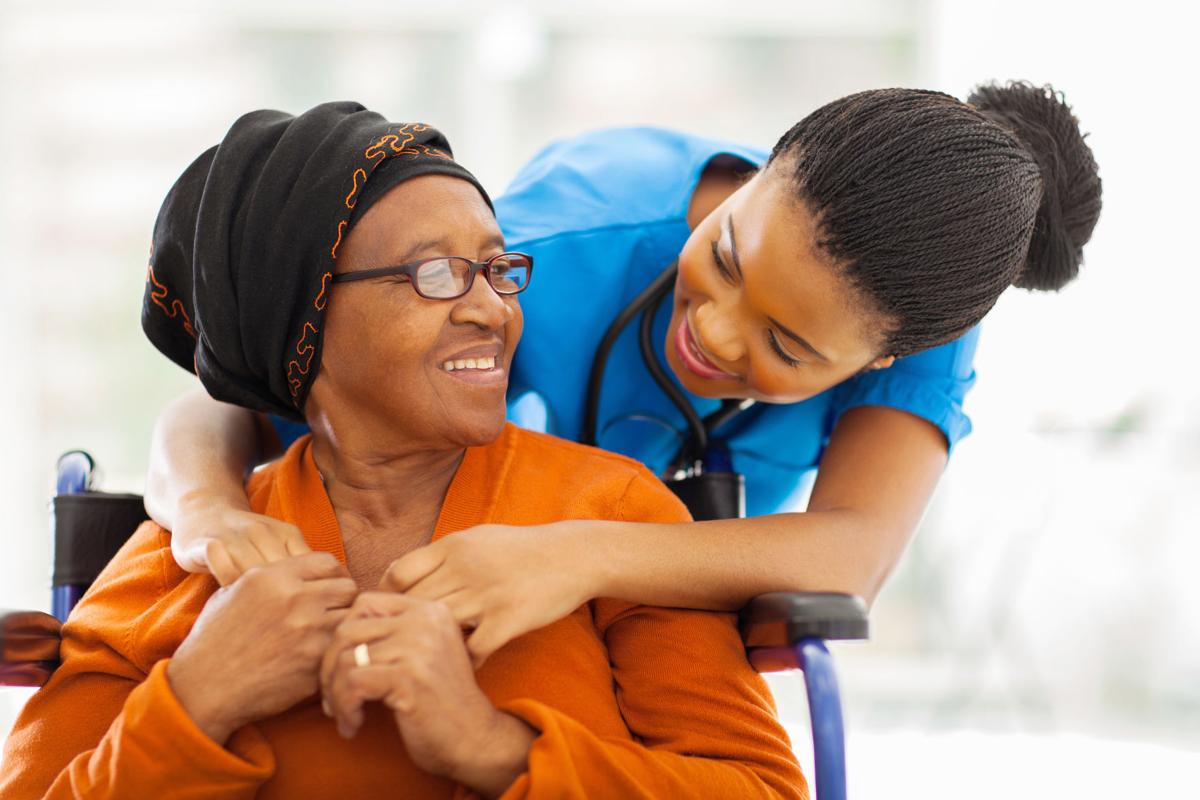 More Oregonians are making their end-of-life wishes known through forms known as Physician Order for Life-Sustaining Treatment, or POLST, according to research published in the Journal of Palliative Medicine

After comparing a database of Oregon POLST forms and state death certificates, OHSU researchers found 45 percent of Oregonians who died between 2015 and 2016 had filled out a POLST form, compared with about 31 percent between 2010-11. Oregon first started using POLST forms in the 1990s, but a central, statewide POLST database wasn't established until 2009.

Researchers also found how people are using the form is changing. The length of time between when people filled out the form and died increased from an average of five weeks to 21 weeks.

We learned that patients with Alzheimer's and Parkinson's often complete POLST forms earlier in their disease than their final year of life, according to study co-author Susan Tolle, M.D., director of the OHSU Center for Ethics in Health Care and professor of medicine (general internal medicine and geriatrics) in the OHSU School of Medicine.

While the oldest Oregonians increased their POLST usage the most, there was also a rise in POLST use by middle-aged Oregonians. The total number of people aged 95 and older who died and used POLST forms increased 83 percent between 2010-11 and 2015-16, while those aged 45 to 64 used the forms about 19% more during the same timeframe.

The data also indicated more Oregonians who die are indicating via POLST that they want more extensive medical care. For example, about 13% of POLST forms completed by those who died between 2015-16 requested CPR, compared with about 8 percent in 2010-11.

And about 11% in 2015-16 requested full medical treatment, compared with about 6% in 2010-11. Other options on the form include declining resuscitation and requesting limited treatment or comfort-focused care.

The POLST form was created after a group of ethics leaders convened by OHSU to ensure the end-of-life health care wishes of those with advanced illness or frailty would be followed. POLST-like programs have been adopted or are in development in all 50 states and Washington, D.C., and they are associated with reducing unwanted hospitalizations near the end of life.

Separate from POLST, advanced directive forms share a patient's end-of-life philosophy and preferences, but they do not provide actionable medical orders for emergency medical service personnel such as EMTs to follow.