Medicaid Improves Access to Care, But Effects Vary by Race 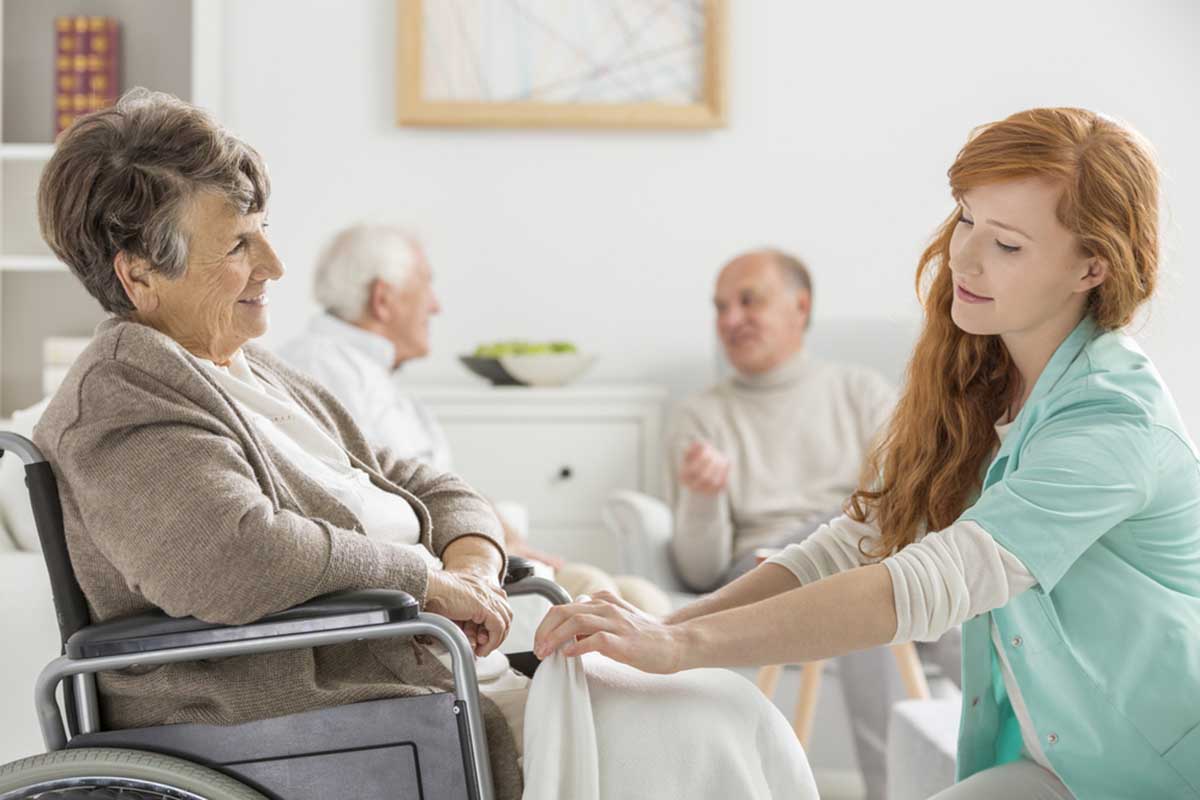 Medicaid is an important tool to reduce insurance-related health disparities among Americans, according to Penn State researchers. Among a national sample of previously uninsured Americans, enrollment in Medicaid was found to lead to a substantial reduction in out-of-pocket costs, increased prescription drug utilization, and improved access to health care services as compared to individuals who remained uninsured

And, though the usual source of care—for example, general care such as doctor's appointments—was found to be increased among all racial/ethnic groups of Medicaid gainers, the gains were smallest for Black, non-Hispanic individuals.

These findings may be explained by costs, inability to get necessary prescriptions, and disparate access to care about Medicaid enrollment. The results of the study are published in a health equity special issue of the journal Health Services Research.

According to author Joel Segel, assistant professor of health policy and administration at Penn State and member of the Penn State Cancer Institute, the findings suggest that Medicaid can improve access to care and reduce the patient financial burden. This study provides important data for policymakers, particularly as more states expand their Medicaid programs.

Twenty-eight million Americans remain uninsured in the United States, but this number could decline as states continue to expand Medicaid, including three (Idaho, Utah, and Nebraska) that voted to expand in the latest midterm election, according to Segel.

A total of 10,747 individuals were included in the study, including 963 who gained Medicaid, and 9,784 who remained uninsured. Researchers used 2008-14 data from the Medical Expenditure Panel Survey, a nationally representative survey that compiles detailed health and health insurance information from participants. Each participant provided information over a two-year period.

"Our study suggests Medicaid is a powerful tool for improving access to care and affordability across racial and ethnic groups and has important effects on mental health," Segel said. Additional interventions, beyond Medicaid, are likely needed to reduce racial/ethnic disparities in access to care and health outcomes, he added.