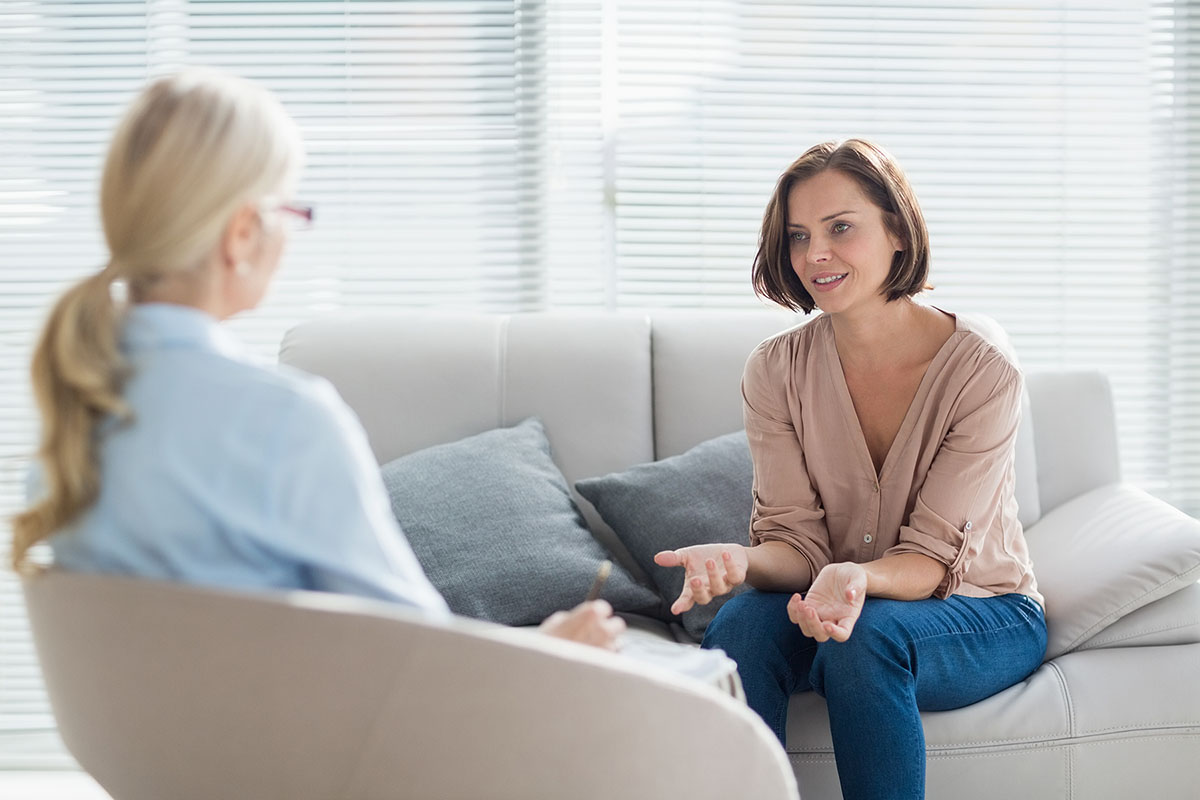 In London, 55% of people who experience heart-valve infections are injection drug users. They are particularly vulnerable to the disease and one-third of them die as a result of this infection

Now researchers at Lawson Health Research Institute and Western University are studying which clinical factors are associated with improved survival in this patient population.

The project was a retrospective cohort study that examined anonymous patient data from 2007 to 2016 at London Health Sciences Centre (LHSC) and St. Joseph's Health Care London.

Of 370 patients with first-episode endocarditis, 202 were people who inject drugs. Of those 202 patients, 39 had cardiac surgery at LHSC and 40 were referred for addictions counseling to start while they were still in the hospital.

"In the past, many centers have not performed cardiac surgery in patients who inject drugs due to concerns about poor outcomes. Continued injection drug use was viewed as a risk for re-infection," said Dr. Michael Silverman, author of the study, Lawson scientist and Chair/Chief of Infectious Diseases for Western's Schulich School of Medicine & Dentistry, LHSC and St. Joseph's.

"Our study challenges those beliefs. It shows that when we account for the severity of a patient's illness, they're more likely to survive with surgery." Patients referred for addictions counseling while in hospital experienced a 72% and support towards addictions recovery, including referral to community supports.

The study's authors point out that, in other centres, patients are not commonly referred for addictions counselling while still being treated for an acute infection. It is commonly believed they are too ill to undergo this type of therapy. The more common approach is to treat the infection and refer patients for addictions counselling after discharge.

"Education and support for these patients is critical. The majority of the patients I see don't understand what they are doing to cause an infection and may be highly motivated to undertake a lifestyle change," said Dr. Sharon Koivu, author of the study, Lawson scientist, associate professor at Schulich Medicine & Dentistry and palliative-care physician at LHSC.

"This study shows the importance of working with patients towards harm reduction and addiction recovery while they're still being treated in-hospital." London's rates of endocarditis in persons who inject drugs are significantly higher than other regions. While injection drug users account for 55 per cent of all heart valve infections in London, they account for only 8 to 12 per cent in large studies in the United States.

The research team is conducting a number of additional studies to address this issue, including exploring the reasons behind such high local rates and the best strategies for treatment, such as antibiotic and surgical interventions.

"We don't often get a chance to look at large numbers of this particular patient population but there is a plethora of local data available," says Dr. Laura Rodger, author of the study and a resident physician at Schulich Medicine & Dentistry and LHSC. "Our team wants to bring meaning to that data by asking the right questions to ultimately improve patient outcomes."

The study, "Clinical Characteristics and Factors Associated with Mortality in First-Episode Infective Endocarditis Among Persons Who Inject Drugs," is published in JAMA Network OPEN.