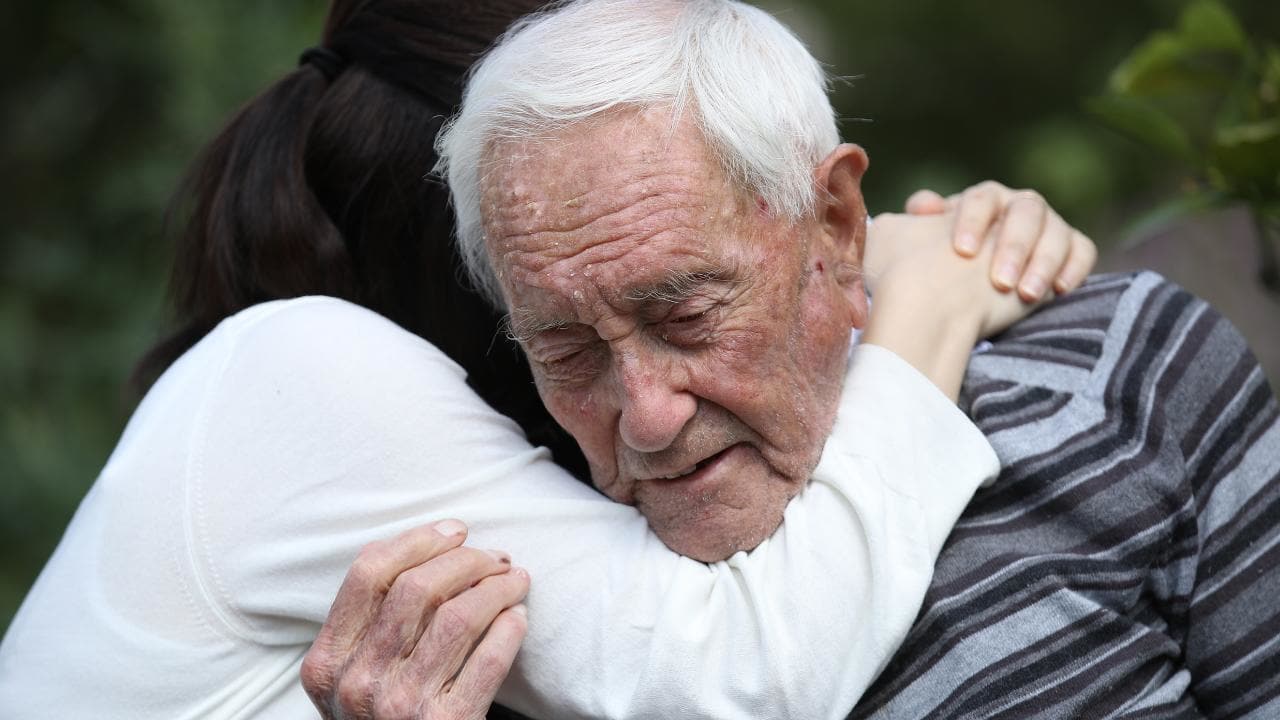 The End of Life Choice bill allows for people in unbearable suffering or with an incurable, grievous condition to ask a doctor to help end their life. A select committee has considered the legislation but could not agree on whether to recommend that it become law. The Aotearoa committee chair of the Australia and New Zealand Society of Palliative Medicine, Dr Rachel Wiseman, said members of the organisation were mainly against the idea.

They said that while it was difficult to say how things would change for the sector if the Bill became law; it could serve to highlight the existing inequities within palliative care provision particularly in the more rural and remote areas. About 18,000 people receive palliative care at hospices each year. Hospice New Zealand was another group to voice its opposition to the Bill.

The philosophy of palliative care is that they don’t hasten or postpone death so it’s the antithesis of that,” its chief executive Mary Schumacher. Because there focus is really on [ensuring] a person can have a palliative care; so can have a good quality of life with their dignity maintained and their symptoms managed; so they don’t really see it [euthanasia] having any part in good palliative care. Euthanasia and physician assisted suicide is kind of against the core values of palliative care.”
They say there were real challenges ahead, including workforce shortages; also an increase in demand for their services that needed to be acted on. They want to see that happening before they start thinking about changing the laws so there’s equitable; so fair, access to all New Zealanders for end of life and palliative care.

They see that will be very difficult for us give that the majority of there staff don’t support a change to the law; so to give that it’s contrary to the core philosophy of palliative care. It’s the antithesis of what it is that they do because they don’t postpone, nor do they hasten death. So this doesn’t sit with palliative care so for hospices it could be a real issue.

Ms Schumacher said they would be considering the Justice Committee’s report carefully and her board; so as well as individual hospices, would be considering the impact on their services. Certainly some hospices are saying that they would not provide assisted suicide or euthanasia; but that would be something that individual hospices would consider alongside their clinicians. End of Life Choice Society president Maryan Street agreed there were serious shortfalls in palliative care that needed looking at.

Palliative care specialist who oppose it

Palliative care doesn’t fix all the situations that people find themselves in at the end of their life; also palliative care specialists who say otherwise are being disingenuous. They said it would be “irresponsible” for Hospice New Zealand to exclude hospices from the law if it passed.

It is not going to be possible legally, anyway, because a lot of this depends on the rights of an individual to access terminal medication at the time of their own choosing; so under certain circumstances, certain particular criteria, and regulate stringently by the safeguards that are in place in David Seymour’s bill. If they’re privately fund then have every right to do that.
If people are accessing government funding, however; they would suggest that it would breach that contract with the government if they were to exclude people who were legitimately entitled to assisted dying by the terms of the law. They would suggest that if they are to continue to receive government funding and they believe they should get more they need to recognize that there are also bound by the laws and New Zealand.