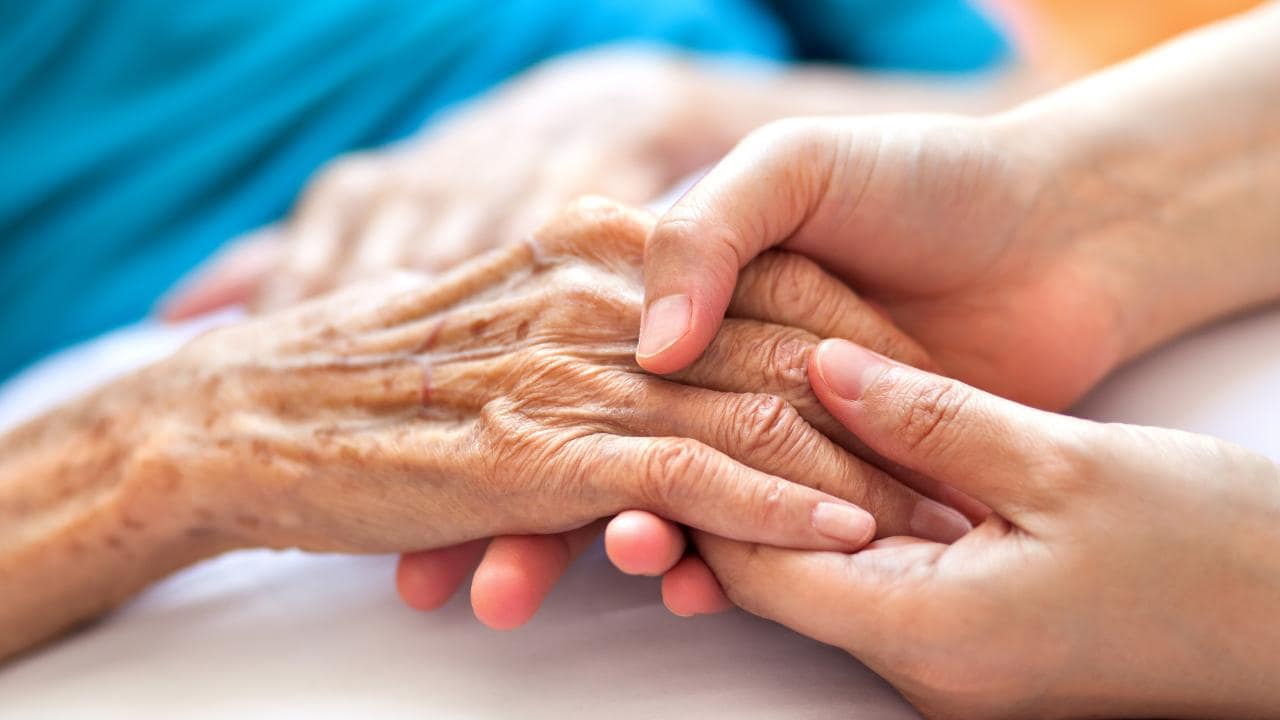 Dementia Patient; In this study use of statins is significantly reduce in the risk of mortality in dementia patients, new research presented today at the 5th European Academy of Neurology (EAN) Congress has shown. The study, which analysed 44,920 Swedish dementia patients from the Swedish Dementia Registry between 2008-2015, found users of statins had a 22% lower risk of all-cause death compare to match non-users.

The risk of stroke

Dementia describes a group of symptoms affecting memory; so thinking and social abilities severely enough to interfere with your daily life. It isn’t a specific disease; but several different diseases may cause dementia. Though dementia generally involves memory loss; so memory loss has different causes. Having memory loss alone doesn’t mean you have dementia.

Patients with vascular dementia the second most common type of dementia after Alzheimer’s disease also saw a 29% lower mortality risk. Survival in patients in dementia is variable, and previous studies have identify many factors associate with survival and risk of stroke in these patients”, comment first author Bojana Petek, MD, from the University Medical Center Ljubljana, Slovenia and the Karolinska Institutet, Sweden.

However, the effect of statins on these two outcomes is not clear. The aim of this study was to analyse the association between the use of statins on the risk of death and stroke in patients diagnose with dementia. Commenting on their research, lead author Dr. Sara Garcia-Ptacek from the Karolinska Institutet, Sweden, stated. This is a cohort study, which means patients were not randomize to a treatment like they would be in a clinical trial.

For this reason, we can only show an association; also not definitely prove that statins cause this decline in mortality. However, our results are encouraging and suggest that patients with dementia; so benefit from statins to a similar extent than patients without dementia.

Affecting around 10 million people in Europe; so dementia is the leading cause of dependency and disability among older people across the continent. The number of cases is expect to double by 2030; hence largely due to the ageing population. The prevalence of dementia increases exponentially with age; so affecting 5% of the population over 65, and up to 50% by 90 years of age.