Cure Not In The Top Responses Of Cancer Patients 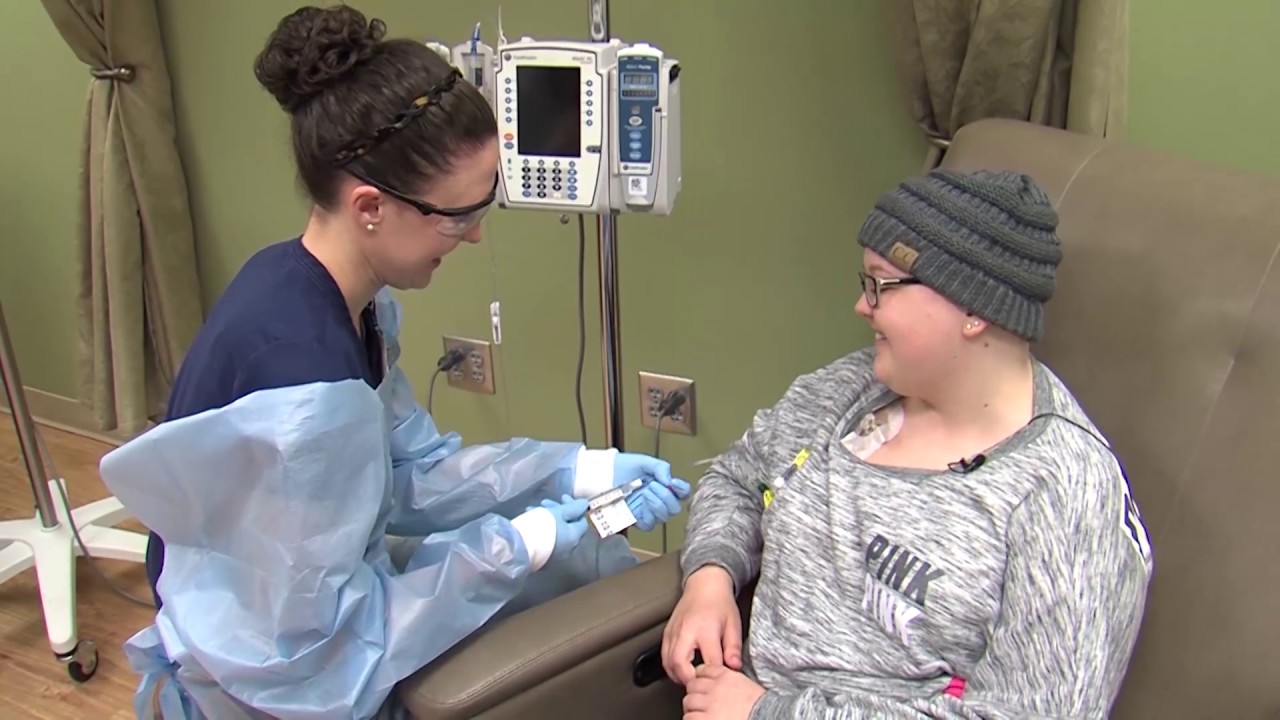 What do American metastatic cancer patients hope for from their cancer treatment? Most commonly, they desire a good quality of life, according to a rare large survey on the subject in this patient population.
Cure was not even in the top five responses among the 216 participating patients, report Jeremy DeMartini, MD, Department of Psychiatry, University of California, Davis, and colleagues in a new study published in the January issue of the Journal of Pain and Symptom Management.  The most prevalent hope (42% of the total responses) was maintaining quality of life.
Life extension (32%) ranked second, followed by tumor stabilization (26%), remission (20%), reaching a milestone (such as seeing a child married; 14%), and “unqualified” cure (12%). And 5% hope for a cure is tempered by realism. (such as hoping for a cure, but admitting it was not possible). Thus, even if both cure categories were combined, they still only accounted for 17% of the patients’ expressed hopes.

However, the new study has an important caveat: the survey was part of a trial conducted from 2012 to 2014, before immunotherapy received widespread publicity; and hype about improving survival and potentially curing some patients with advanced cancer.

In short, times have changed, acknowledged DeMartini. “Immunotherapy and the promise of other new treatments for many types of cancer; bring hope to patients and physicians alike,” he said.

However, clinicians who want to put the survey results into practice may struggle, suggested Bishal Gyawali, MD, PhD; of Brigham and Women’s Hospital in Boston; in a comment posted on his Twitter feed about the new results. That’s because, in terms of drug treatment; quality of life is not well reporting said Gyawali.
“Unfortunately nearly half of cancer drug trials don’t even include QoL as an endpoint; and, those that do, a quarter won’t report it,” he tweeted, citing a 2018 study. However, the study authors do not discuss this failing. DeMartini said that cancer drugs “are not side-effect free” and that advanced cancer patients and their physicians must balance the related risks and benefits.
The authors know little about advanced cancer; and patients’ hopes for their treatment. Other studies on the subject have had shortcomings, they say, citing small sample sizes, inclusion of patients with serious illnesses other than advanced cancer, and inclusion of small subsets of cancer types.

Authors Concerned About Hopes for Cure

The new study comes from the VOICE trial, a patient communication study. The investigators surveyed 265 patients at the University of Rochester and University of California, Davis; these patients had a variety of advanced cancers; including 50% that were aggressive.
Similarly after 3 months, 45 patients died and four dropped out of the study, leaving 216 patients for the final results.  At baseline, patients’ hopes were elicited in interviews by investigators, who asked the open-ended question, “What are you hoping for in your cancer treatment?” In short subsequent interviews at 3 months yielded another set of answers, but the relative prevalence of the responses “did not change substantially” from baseline, say the authors.