Caregiving Not As Bad For The Health As Previously Believed 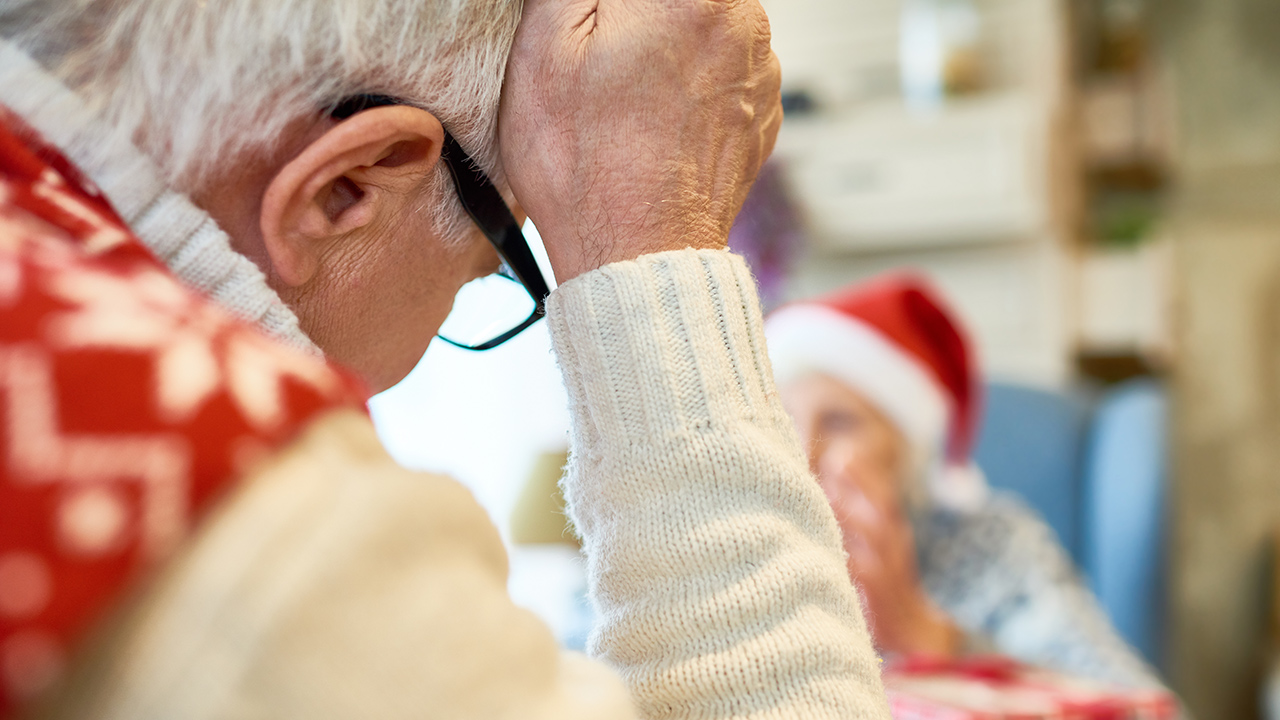 For decades, articles in research journals and the popular press alike have reported that being a family caregiver; but takes a toll on a person’s health, boosting levels of inflammation and weakening the function of the immune system. Now, after analyzing 30 papers on the levels of immune and inflammatory molecules in caregivers; Johns Hopkins researchers say the link has been overstated and the association is extremely small. Caregiver stress explains less than 1% of the variability in immune and inflammation biomarkers, they report. Their new meta-analysis was published March 10 in The Gerontologist.
“We are not saying that family caregiving can not be stressful, but there’s a notion that it’s so stressful; that it causes deteriorating health and increased mortality. This can lead to fear of caregiving and a reluctance to care for loved ones in need. We are challenging that narrative as being too exaggerated,” said first Author David Roth, M.A., Ph.D.; Professor of Medicine and Director of the Center on Aging and Health at The Johns Hopkins University.

According to the National Alliance for Caregiving, more than 34 million people; in the U.S. provide care for a chronically ill, disabled or aged family member or friend in any given year. The value of the services provided by these family caregivers is estimated at $375 billion annually.

In 1987, a study concluded that caregivers of people with Alzheimer’s disease had decreased levels of certain immune molecules. Since then, other studies have suggested that family caregivers have increased mortality and rates of psychiatric diseases, decreased immune function and life span, and slower wound healing than other people.

After noticing statistical weaknesses in a handful of recent papers on caregiving and immunity, Roth and his colleagues wanted to take a fresh look at the more than three decades of papers on these ideas. They focused their search on papers about immune or inflammatory biomarkers molecules that can be detected through a blood test—and combed through databases of medical literature to find papers linking the chronic stress of family caregiving and these biomarkers.

After reviewing 132 full texts, they narrowed the meta-analysis to 30 original, data-based papers. In all, the papers that Roth’s group studied spanned from 1987 to 2016 and reported data on 86 biomarkers from 1,848 caregivers and 3,640 noncaregivers.
When the researchers began reviewing the manuscripts, Roth says they immediately noticed concerning trends—for one, the studies were quite small. Of the 30 studies, 16 had fewer than 50 caregivers, with some having as few as 11 or 14. “A lot of these are small exploratory studies that can end up over interpreting what they find,” Roth says.

Roth adds that the studies tended to compare caregivers found in clinical settings with other adults recruited from senior centers, churches or other community organizations. “These people differ in many factors besides just who is a caregiver,” Roth says. “Many of the so-called controls are healthy, socially active volunteers”. Due to issues like this; 11 of the papers were giving a “moderate” (instead of “low” or “minimal”) ranking for potential bias.
When the team combined the data into a meta-analysis, it found an overall effect size of caregiving on biomarkers of 0.164 standard deviation units. While the effect was statistically significant, the researchers report that the association; was generally weak and of questionable clinical significance. A standard deviation unit of less than 0.20; but generally indicate a small effect size.

Roth says, “Caregiving, if done right, can actually be an extremely beneficial; healthy activity that enhances your life because you are engaging in pro-social behavior.” The researchers are now conducting a large population-based study with carefully matched controls; and biomarkers collect at multiple times in order to get more detailed information; on the connection or lack thereof between caregiving and the immune system.