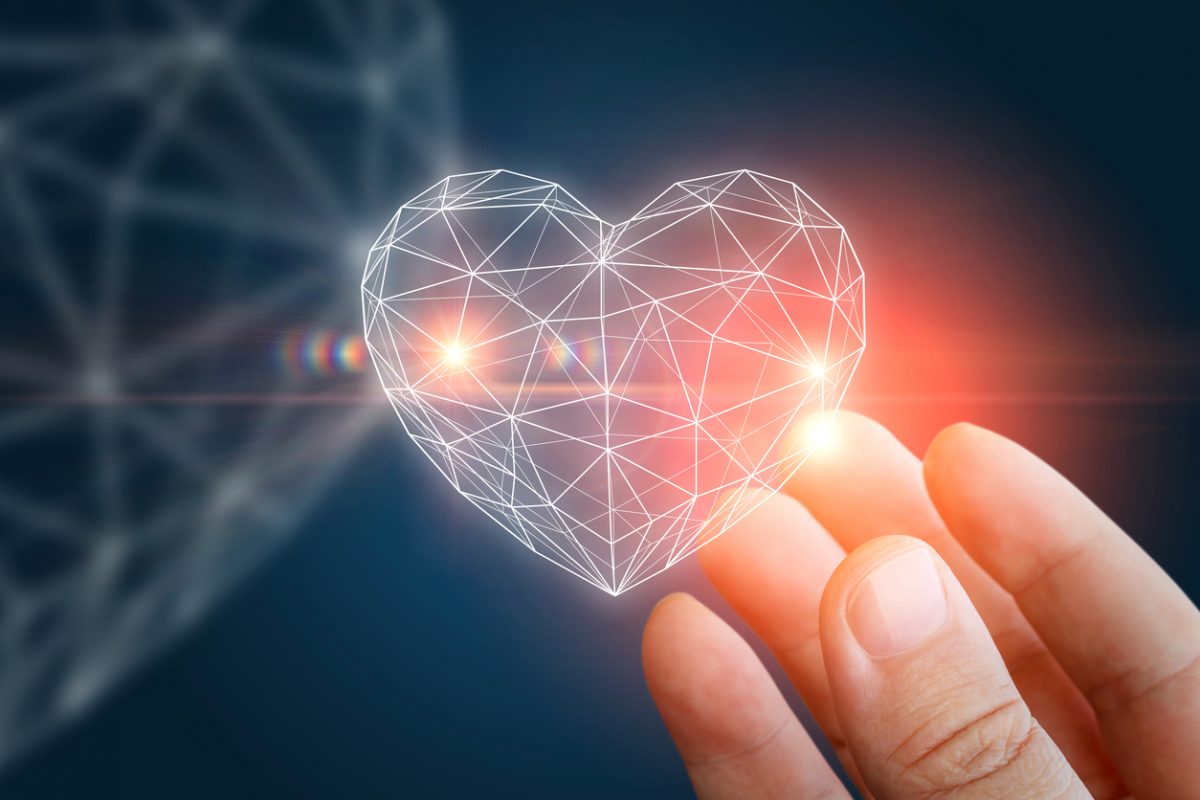 A sizable study still can not explain why black Americans are much more likely than whites to suffer sudden cardiac death. "At the end of the day, we just don't have a full understanding of why patients who are black are more likely to succumb to [sudden cardiac death]—a clear problem and knowledge gap on many levels," said study lead author Dr. Rajat Deo, University of Pennsylvania.

The researchers examined data on more than 9,400 blacks and more than 13,000 whites. All were older than 45 with no history of heart disease. During an average follow-up of six years, there were nearly twice as many sudden cardiac deaths among the black adults.

"While greater public health efforts to identify and decrease health risks in black populations will be a critical step in reducing their higher risk of [sudden cardiac death], our data suggest that it may not eliminate racial disparities entirely," Deo said in a university news release.

He and the research team accounted for risk factors such as income, education, smoking, exercise, and bad cholesterol (LDL) levels. They said blacks still had a significantly higher risk for sudden cardiac death. "Our research demonstrates other factors, perhaps genetic, are at play, and we need more exploration to better understand this disparity," Deo added.

More than 350,000 out-of-hospital sudden cardiac deaths occur in the United States each year. Unlike a heart attack, there are usually no warning signs. It strikes unexpectedly and is most common among people with no history of heart disease.

The term sudden cardiac death refers to natural death from cardiac causes, heralded by abrupt loss of consciousness within one hour of the onset of acute symptoms. Other forms of sudden death may be noncardiac in origin.

Examples of this include respiratory arrest (such as due to airway obstruction, which may be seen in cases of choking or asphyxiation), toxicity or poisoning, anaphylaxis, or trauma.

It is important to make a distinction between this term and the related term cardiac arrest, which refers to the cessation of cardiac pump function which may be reversible. The phrase sudden cardiac death is a public health concept incorporating the features of natural, rapid, and unexpected. It does not specifically refer to the mechanism or cause of death.

"For many in the black community, their first clinical presentation of any cardiovascular issue is a sudden cardiac death event," Deo said. "Of course, we do not know whether they have ignored symptoms such as chest pain and opted not to seek medical attention, or if this truly is the first indication of cardiovascular disease, perhaps due to a genetic predisposition. Either way, the data are staggering." The study results were published online recently in the Journal of the American College of Cardiology.