Advancing Dementia Patient Remain In Their Homes Until They Die 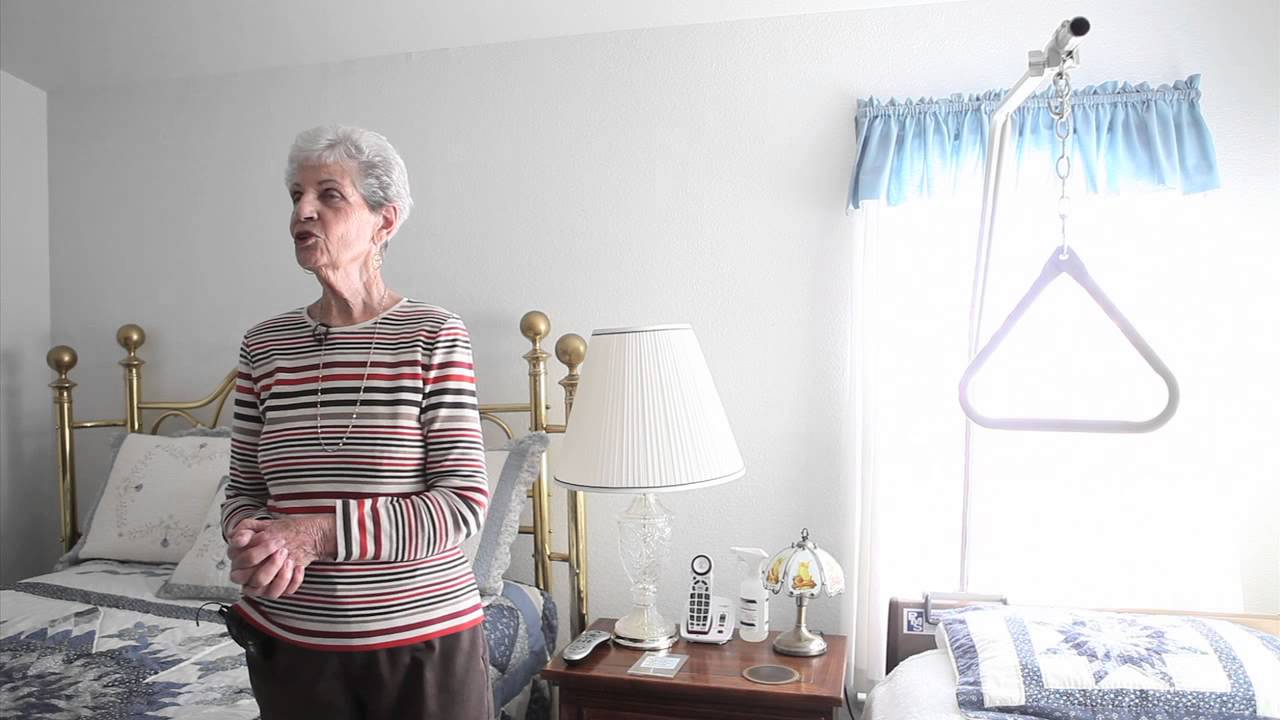 Contrary to popular belief, most older Americans with advancing dementia remain in their own homes many until they die. But a new study by researchers at UC San Francisco has revealed that this population may endure more pain and have more complex or unaddress medical needs than their counterparts in nursing homes.

In the study, researchers compared the medical characteristics of 728 adults over 65 with moderately severe dementia, in three settings: the participants’ own homes; residential care, which spans the spectrum of retirement communities from those offering support at extra cost to assisted-living facilities; and nursing homes, which care for people unable to attend to their most basic needs.

“Rates of nursing home use are declining because they are expensive and people generally prefer the familiarity of home,” said first author Krista Harrison, Ph.D., of the UCSF Division of Geriatrics. “People with dementia benefit from consistent and predictable environments and caregivers. Nursing homes may offer more people to help with medical and social needs; but that might mean sharing a room with someone with different daily habits or distressing behavior symptoms.”

In keeping with the trend away from nursing homes, Medicaid spending on community and home base services has surpassed spending on institutional care, the authors noted. To meet the criteria for moderately severe dementia, the study’s participants had a doctor’s diagnosis for dementia or were determined to have probable dementia according to a survey algorithm. Additionally, they had to struggle with at least one activity of daily living, such as dressing, bathing or toileting, and a “cognitively oriented instrumental activity of daily living,” such as managing medications or finances.

“At this stage of dementia, patients may have difficulty recalling their address or personal history,” said senior author Alexander K. Smith, MD, MPH, from the UCSF Division of Geriatrics and the San Francisco Veterans Affairs Medical Center. “Communication becomes impaired and the individual may struggle to follow a conversation and become disoriented with respect to time and place. They may lack good judgment and experience mood and behavior changes.”

Seniors in residential facilities with moderately severe dementia differed from those at home and in nursing homes. This group, whose average age was 85; had less depression and anxiety, fewer chronic conditions and less unintentional weight loss. However, the cost of residential care facilities; which average $48,000 a year, makes them prohibitive to most seniors for multi-year stays. While nursing homes are more expensive, depending on the state; Medicaid may cover seniors with particularly low income and assets, the authors said.

“There is an urgent need for these services as well as home health aides; also other social supports to become widely available to those families providing home care for loved ones with dementia.” Studies indicate that just 12% of home bound people receive primary care in their homes, according to the authors. Such programs result in reductions in disability and depression; fewer visits to emergency departments, fewer hospital stays and long-term care admissions, as well as positive impacts on caregivers’ health.