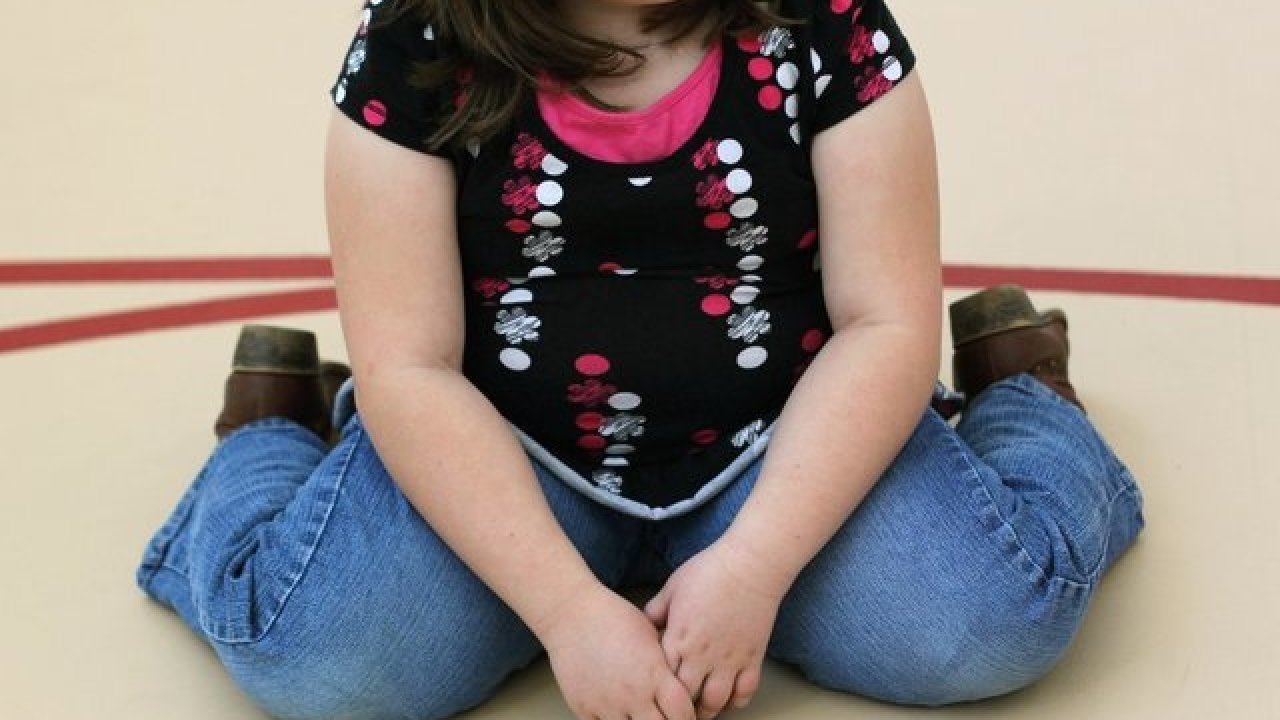 Sweeping changes designed to make a major federal food assistance program more nutritious for low-income families effective in reducing obesity risk for 4-year-olds who had been on the program since birth, according to a new study by researchers from Tulane University, the University of California, Los Angeles, and PHFE WIC.

The study is among the first to use a rigorous research design to demonstrate the impact of major food package changes made by the Special Supplemental Nutrition Program for Women, Infants, and Children (WIC) in 2009 on obesity risk and growth trajectories for different groups of children receiving the program. It is the most comprehensive study of the impact of these changes on obesity risk in Los Angeles County where over half of all children under age 5 are enrolled in WIC.

WIC is a federal nutrition assistance program for pregnant; breastfeeding and postpartum women; as well as infants and children under the age of 5 who live in low-income households. The study shows that improving nutrition quality made a measurable impact in lowering obesity risk for children receiving the new food package; compared to those receiving the old. “The results suggest that changes in children’s diet early in life could have a positive effect on their growth and reduce obesity risk, which could be informative for policymakers considering further improvements to the WIC program.”