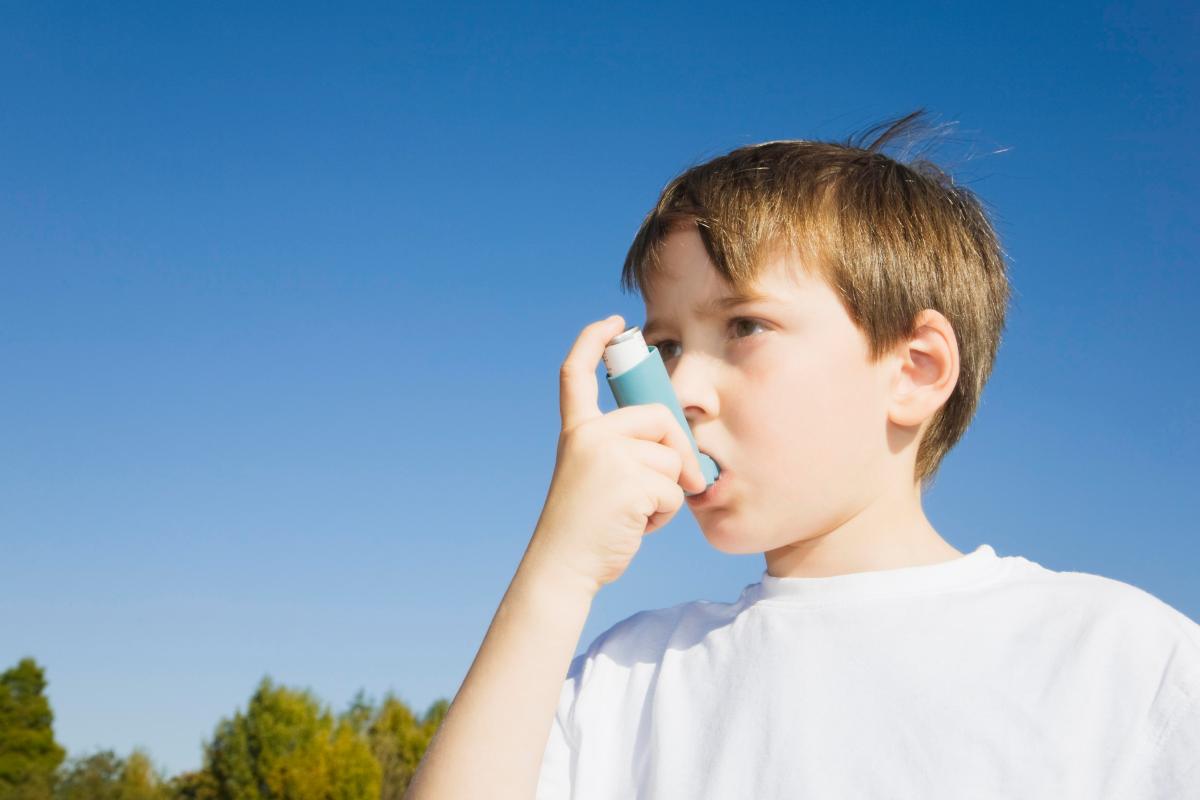 A study including health data for more than 500,000 children in the U.S. suggests obesity might be to blame for about a quarter (23 to 27 percent) of asthma in children who are obese

This could mean about 10 percent of all kids ages 2 to 17 with asthma—almost 1 million children in the U.S.—might have avoided the illness by maintaining a healthy weight, according to researchers at Duke University and collaborators with the National Pediatric Learning Health System (PEDSnet). The findings will be published Nov. 26 by the journal Pediatrics.

"Asthma is the No. 1 chronic disease in children and some of the causes such as genetics and viral infections during childhood are things we can't prevent," said Jason E. Lang, M.D., associate professor of pediatrics at Duke and the study's lead author. "Obesity may be the only risk factor for childhood asthma that could be preventable. This is another piece of evidence that keeping kids active and at a healthy weight is important."

For the retrospective study, researchers analyzed data for 507,496 children from more than 19 million doctor's visits at six major children's health centers. The data were entered into a clinical research data network called PEDSnet between 2009 and 2015.

Those classified as having asthma had been diagnosed at two or more doctor's appointments and had also received a prescription, such as an inhaler. Tests of their lung function also confirmed they had the disease.

Children classified as obese—those with a body-mass index (BMI) in the 95th percentile or above for their age and sex—had a 30-percent increased risk of developing asthma than peers of a healthy weight. Asthma did not affect just those with obesity. Children who were overweight but not obese (BMI in the 85-94th percentile) also had a 17-percent increased asthma risk compared to healthy-weight peers.

The study has several limitations, Lang said, including that the data were collected during doctor's visits and not in a controlled clinical research setting. Lang said more experiments are needed to prove overweight and obesity directly cause changes that lead to asthma because scientists don't completely understand how or why this would occur.

Scientists have explored hypotheses including potential differences in how children's lungs and airways develop when they are overweight, and inflammatory changes in the body due to obesity, Lang said.

Still, these findings and others, such as how asthma often improves with weight loss, suggests obesity plays a key role or is directly to blame, Lang said. "I think it's reasonable to be concerned that it's a causal relationship," Lang said. "It appears becoming overweight or obese as a child significantly increases your risk of developing asthma, and it's a significant increase, directing attention again to the importance of preventing obesity at an early age."